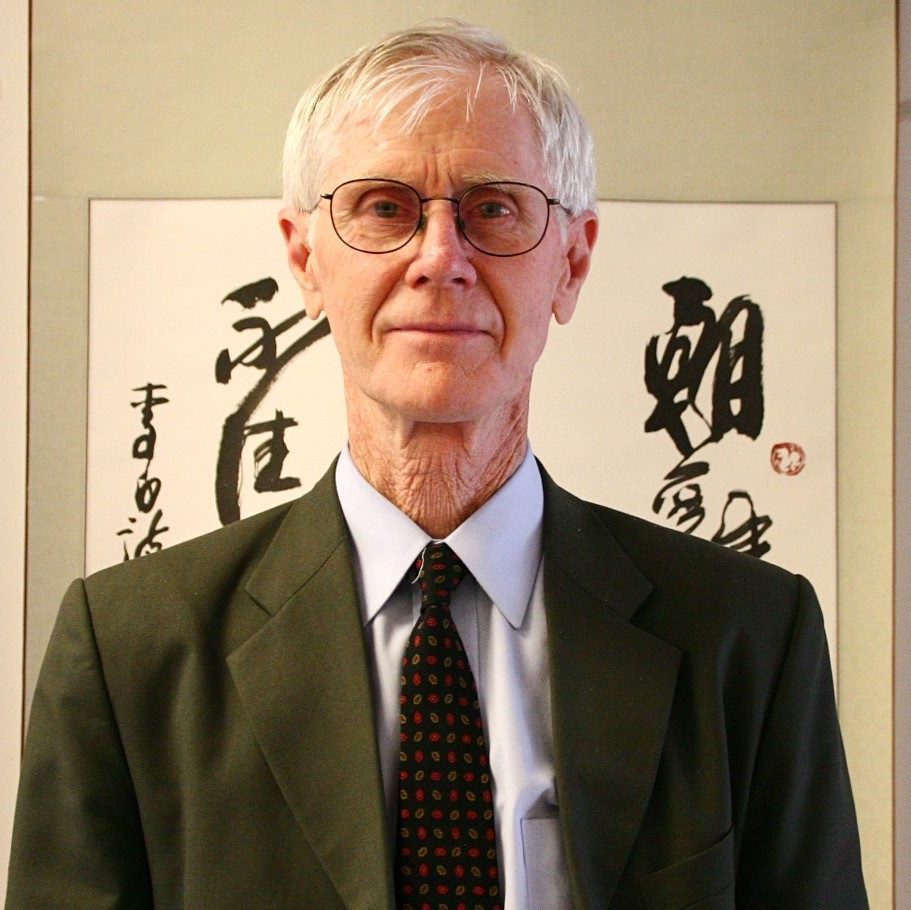 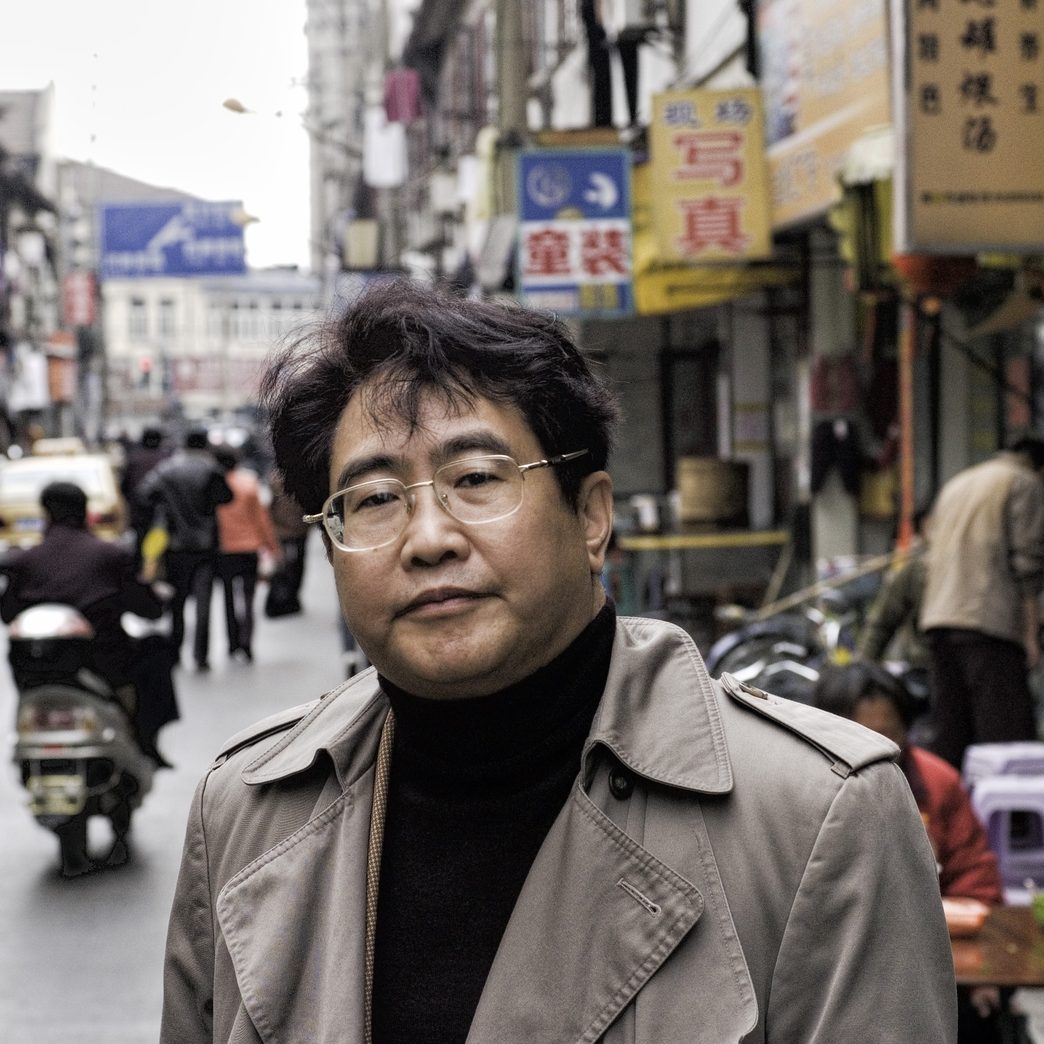 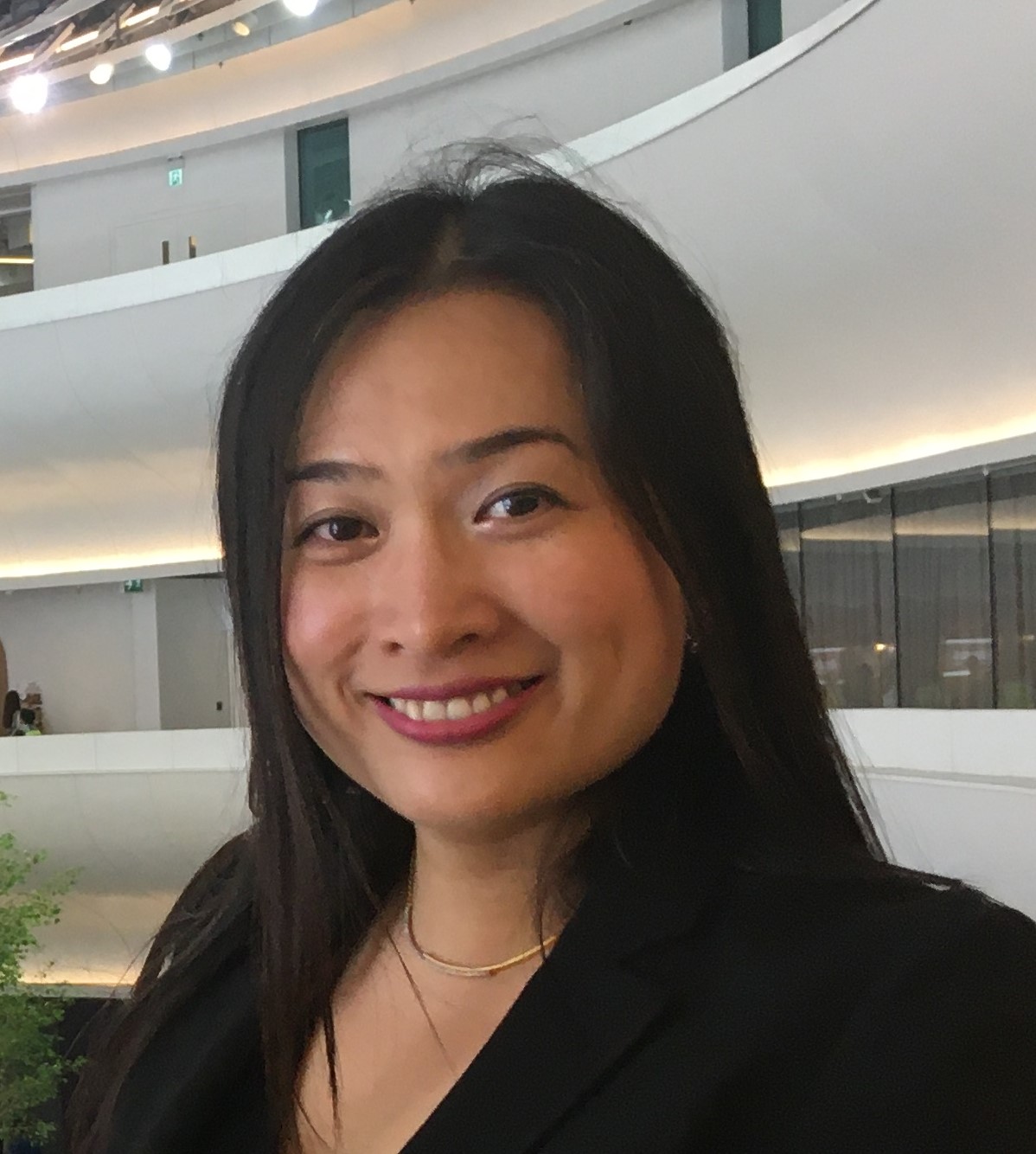 Orville Schell is author of numerous books on China, the most recent is a novel, My Old Home. He is also Director of the Center on US-China Policy at the Asia Society in New York.

Qiu Xiaolong was born in Shanghai in 1953. He received a MA from Chinese Academy of Social Science and a Ph. D from Washington University in St. Louis. He has taught in a number of universities, and written and published a dozen of books in English, which have been translated into twenty languages and sold millions of copies worldwide. Among them, the Inspector Chen series have all been made into BBC radio dramatization.

Dr. Emma H. Zhang is a lecturer of English in College of International Education in Hong Kong Baptist University.