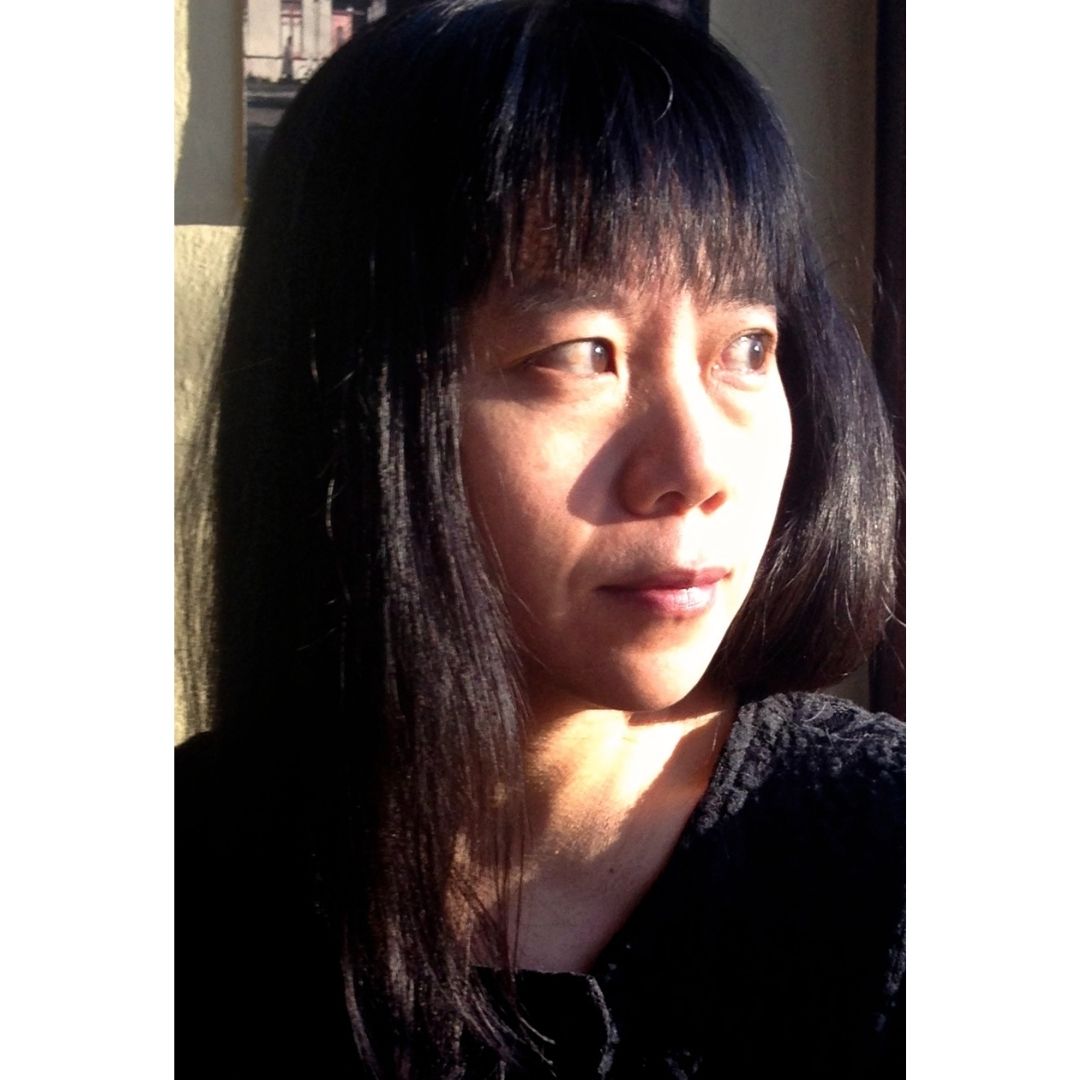 Xiaolu Guo is a novelist, essayist and filmmaker. Named as a Granta’s Best of Young British Novelist in 2013, she has published several novels include A Concise Chinese English Dictionary For Lovers (shortlisted for the Orange Prize 2007), and I Am China. Her memoir Once Upon A Time In The East won the National Book Critics Circle Award 2018, and shortlisted for the Costa Book Award, RSL Ondaatje Award and Folio Prize. Her most recent novel is A Lover’s Discourse, nominated for the Orwell Prize 2021. She is also an award winning filmmaker who directed nearly a dozen films. Her feature film She, A Chinese received the Golden Leopard Award at the Locarno Film Festival. She had her film retrospectives at the Swiss Cinematheque (2010) and London’s Whitechapel Gallery (2019). She was a visiting professor at Columbia University in New York 2020 and resides in London.