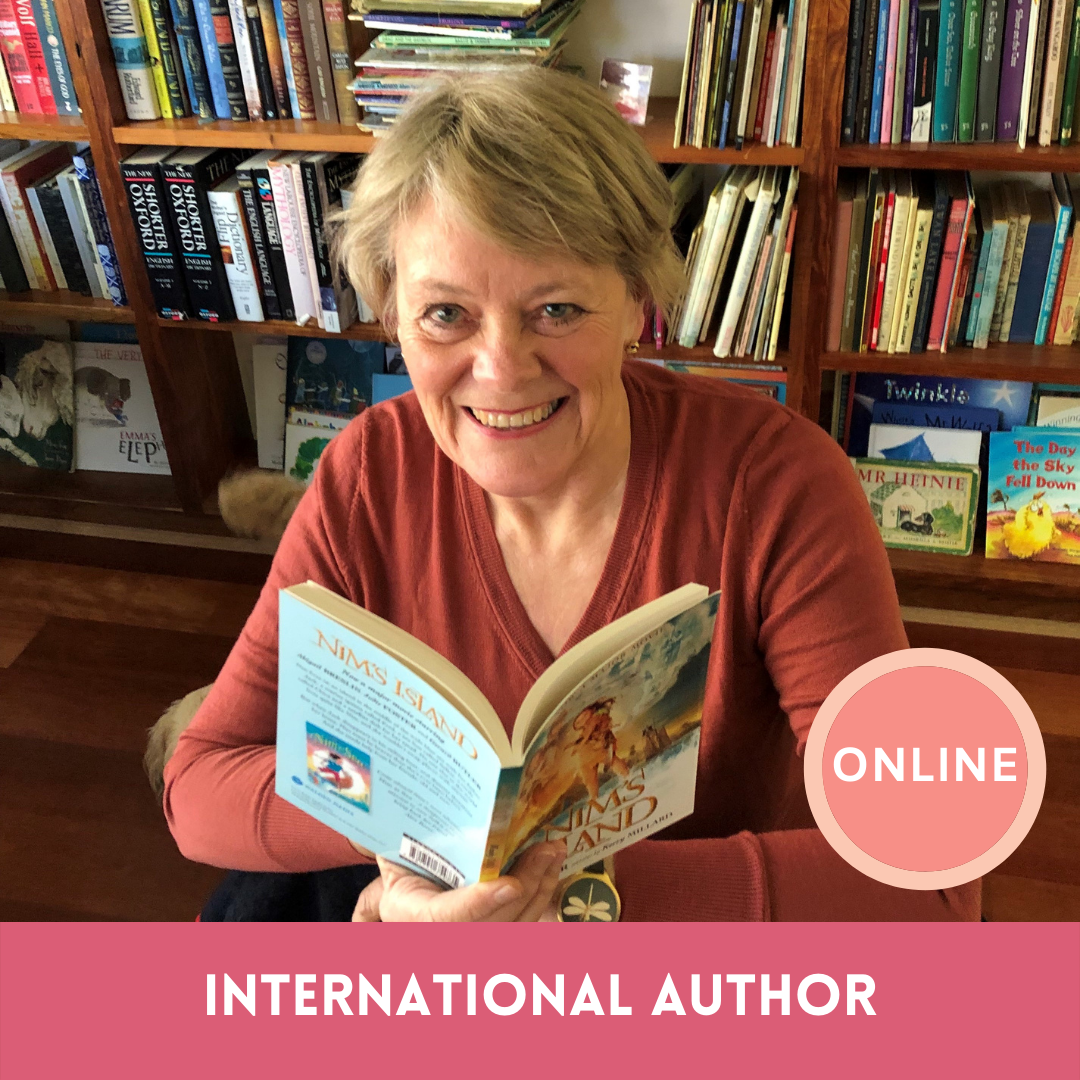 Wendy Orr is the author of over 40 books, which have been published in 28 languages and awarded around the world. They include Nim’s Island, which became a Hollywood feature film, the much-loved YA novel Peeling the Onion, and the highly acclaimed Dragonfly Song and Swallow’s Dance. Cuckoo’s Flight, the third book in this Bronze Age trilogy, was released in March 2021. She has presented on school and festival stages around the world and believes that every child deserves to find the books that fuel their passion for stories, encourage empathy and connection, and empower them for the future.

Wendy Orr’s participation in the YRF is sponsored by Australian Consul-General in Hong Kong and Macao.