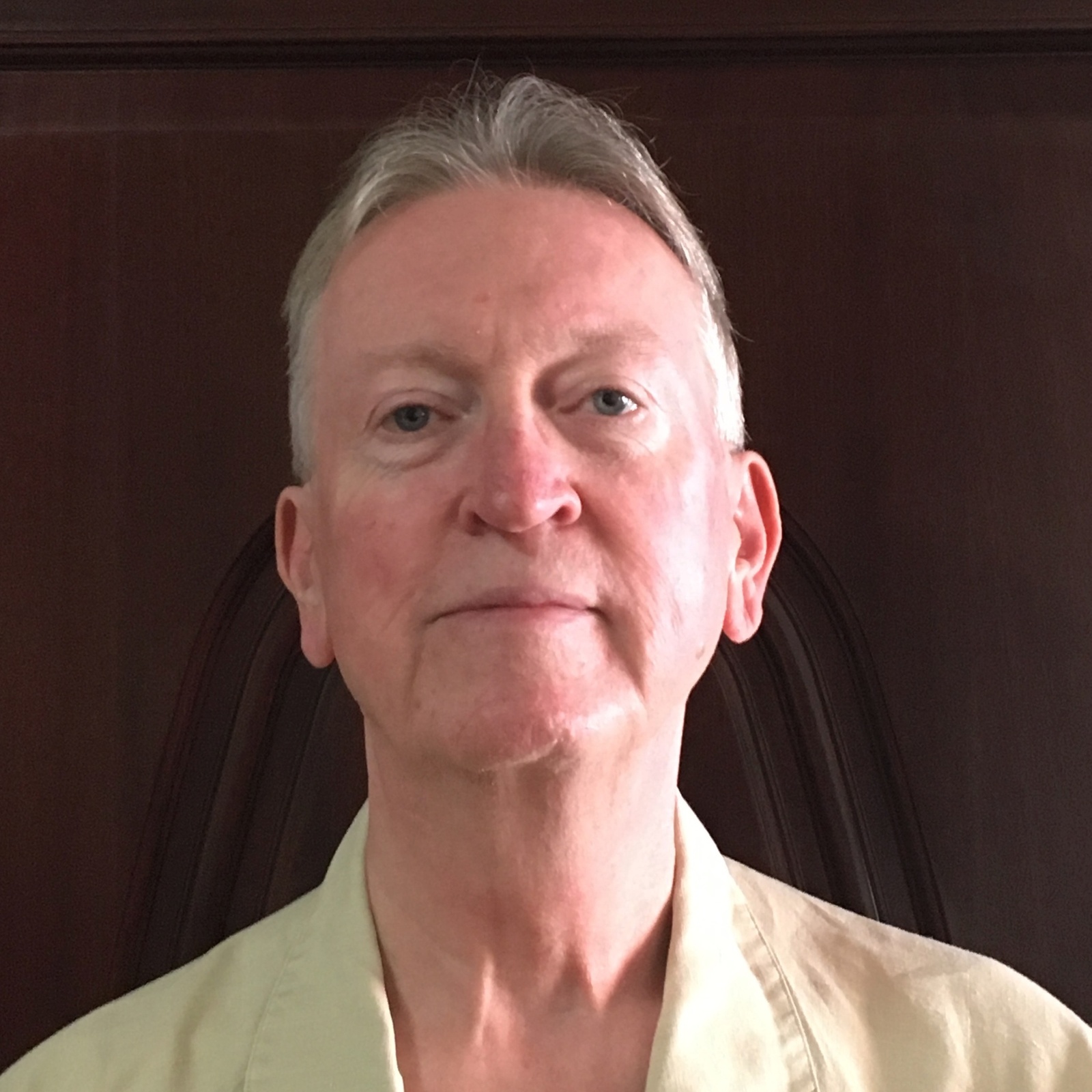 Tony Banham was born into an academic family in Norfolk, UK. He is nephew of architectural historian Professor Reyner Banham and great nephew of 1945 Member of Parliament Edwin Gooch. He graduated in Computer Science at the University of Hertfordshire and had an initial career in research & development with Royal Dutch Shell and the European Space Agency. At the age of 30 he moved to Hong Kong where he founded the Hong Kong War Diary project, which studies and documents the 1941 defence of Hong Kong, the defenders, their families, and the fates of all until liberation. With Hong Kong University Press and the University of British Columbia Press, Banham has published a number of books on the topic and is also active in the ‘human side’ of historical research relating to the era, often speaking at symposia on the subject and carrying on active dialogues with survivors of the conflict and their families. He was awarded a PhD in history by the Australian Defence Force Academy in 2014.

The Battle of Hong Kong - 80 Years On