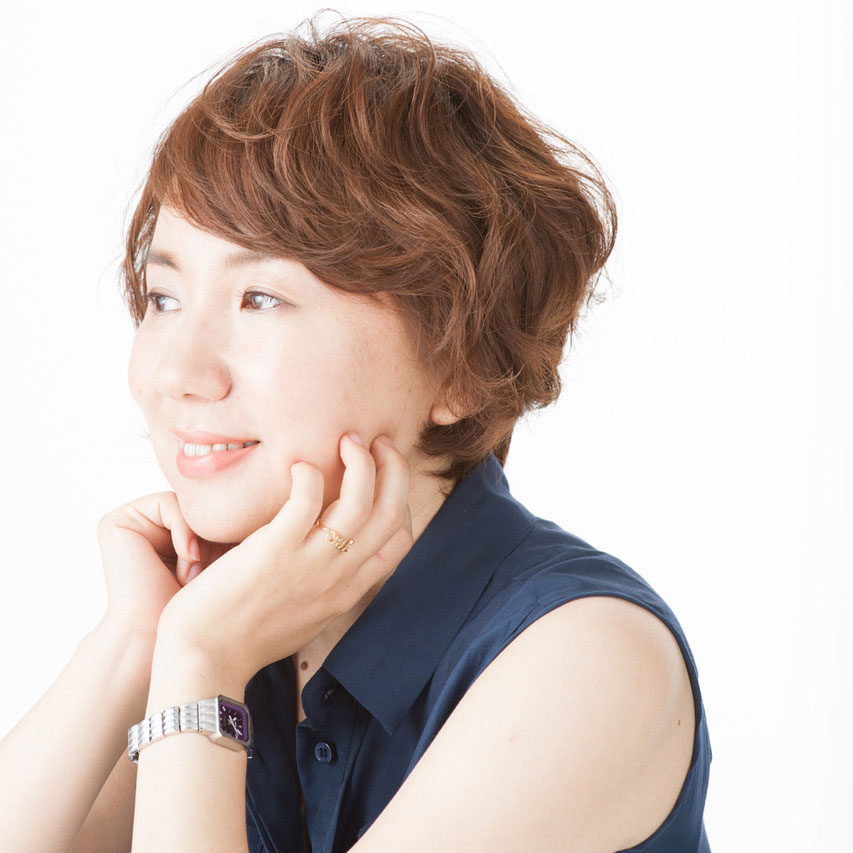 Tomoka Shibasaki was born in 1973 in Osaka and studied human geography as her major in university. She began writing fiction while still in high school. After graduating from university, she took an office job but continued writing, and was shortlisted for the Bungei Prize in 1998. Her first book, A Day on the Planet, was turned into a hit movie. Spring Garden, which won the prestigious Akutagawa Prize in 2014, has been translated into eight languages, including English. Her novel Asako I & II was made into a film in 2018.