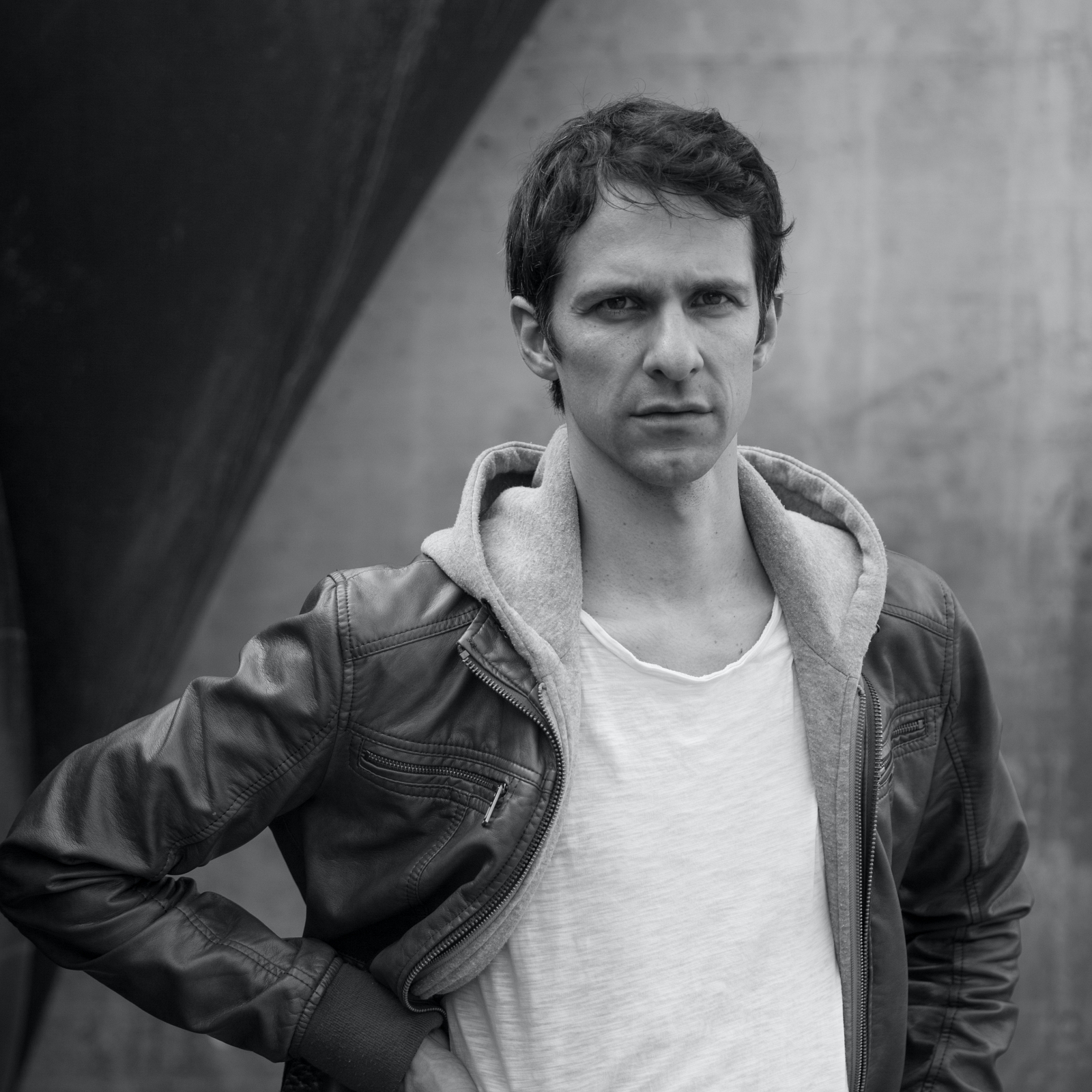 Thomas von Steinaecker has received numerous awards for his novels, comic books, documentaries and radio plays. His novels cover a wide range of topics, from family sagas and historical themes to dystopia (e.g. The Defence of Paradise, 2016). A big part of his body of work consists of TV-documentaries in which he mainly focuses on the music of the 20th century. He is currently working on several projects, including a book on unfinished works of art, a graphic novel on Karlheinz Stockhausen, and his new novel.

The Summer of Her Life 她一生的夏天