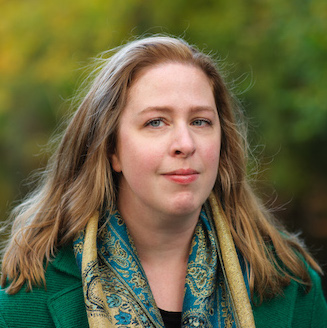 Sophie Grenham is a freelance arts journalist who mainly writes for The Gloss Magazine, with occasional bylines at the Irish Times Weekend paper. At the start of her career, she worked with The Sunday Independent and Social & Personal.

Since 2015, she has curated Writer’s Block, a highly popular interview series to The Gloss Magazine’s online edition. The series gives the reader a unique insight into the mind of writers, with a strong focus on home and the creative environment. Nearly 200 Irish and international wordsmiths have contributed so far, and counting.

Sophie lived in Hong Kong as a child before returning with her family to their native Dublin in 1997. She has a BA in English and Greek and Roman Civilization from UCD and a Diploma in Journalism from the Irish Academy of PR.