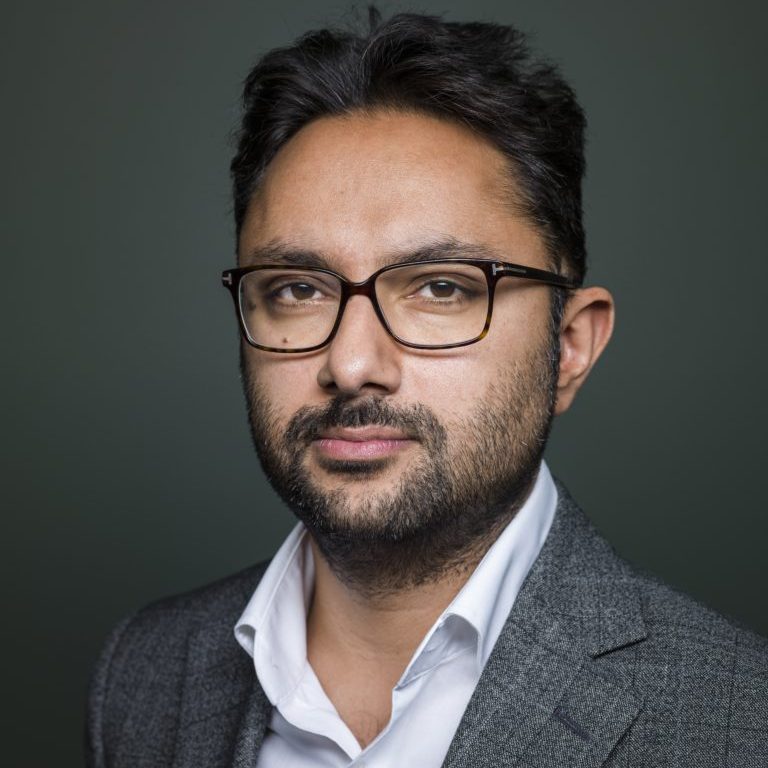 Sathnam Sanghera was born to Punjabi immigrant parents in Wolverhampton in 1976. He entered the education system unable to speak English but, after attending Wolverhampton Grammar School, graduated from Christ’s College, Cambridge with a first-class degree in English Language and Literature in 1998. He has been shortlisted for the Costa Book Awards twice, for his memoir The Boy with The Topknot and his novel Marriage Material, and has also been shortlisted for, or won, the Desmond Elliott Prize, the John Llewellyn Rhys Prize, the PEN Ackerley Prize and Mind Book of the Year. He has won numerous prizes for his journalism at the Financial Times and The Times, including Young Journalist of the Year in 2002, Media Commentator of the Year in 2015 and the Edgar Wallace Trophy for Writing of the Highest Quality at the 2017 London Press Club Awards. His third book, Empireland: How Imperialism Shaped Modern Britain became an instant Sunday Times bestseller on release in 2021.