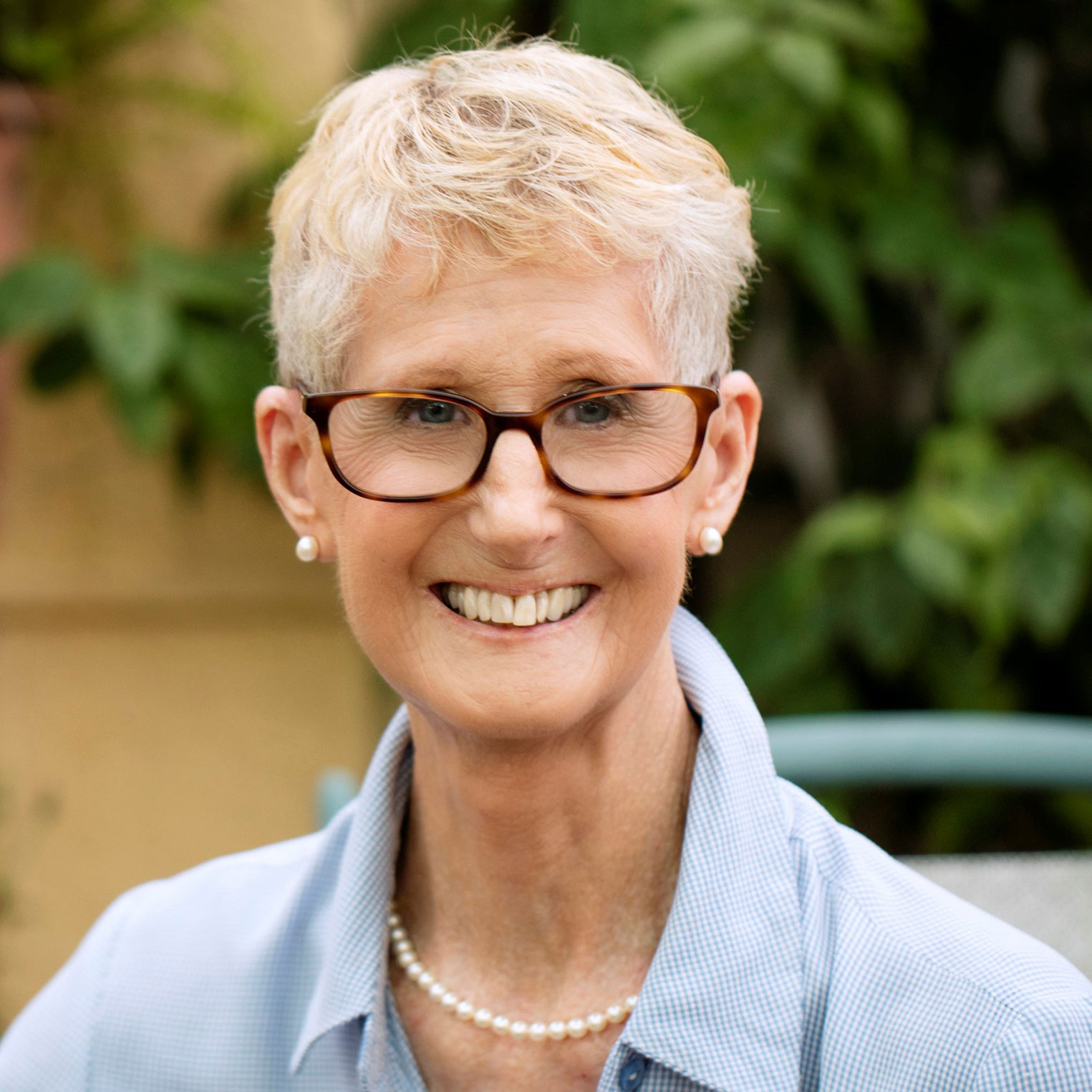 Sally Bunker was born in the UK in 1949 and came to Hong Kong with her family in 1979. Bunker, a former school principal and keen naturalist, has long been involved in environmental issues in Hong Kong. She changed careers ten years ago to dedicate her time to botanical painting, in order to record the beauty of Hong Kong flora. After years of study and honing her artistic skills, she was awarded fellow membership in the UK-based Society of Botanical Artists. She has spent seven years working with the University of Hong Kong to produce a definitive book of one hundred of Hong Kong’s native trees, a project requiring much fieldwork and scientific study to mark seasonal changes and show the beauty of the trees.