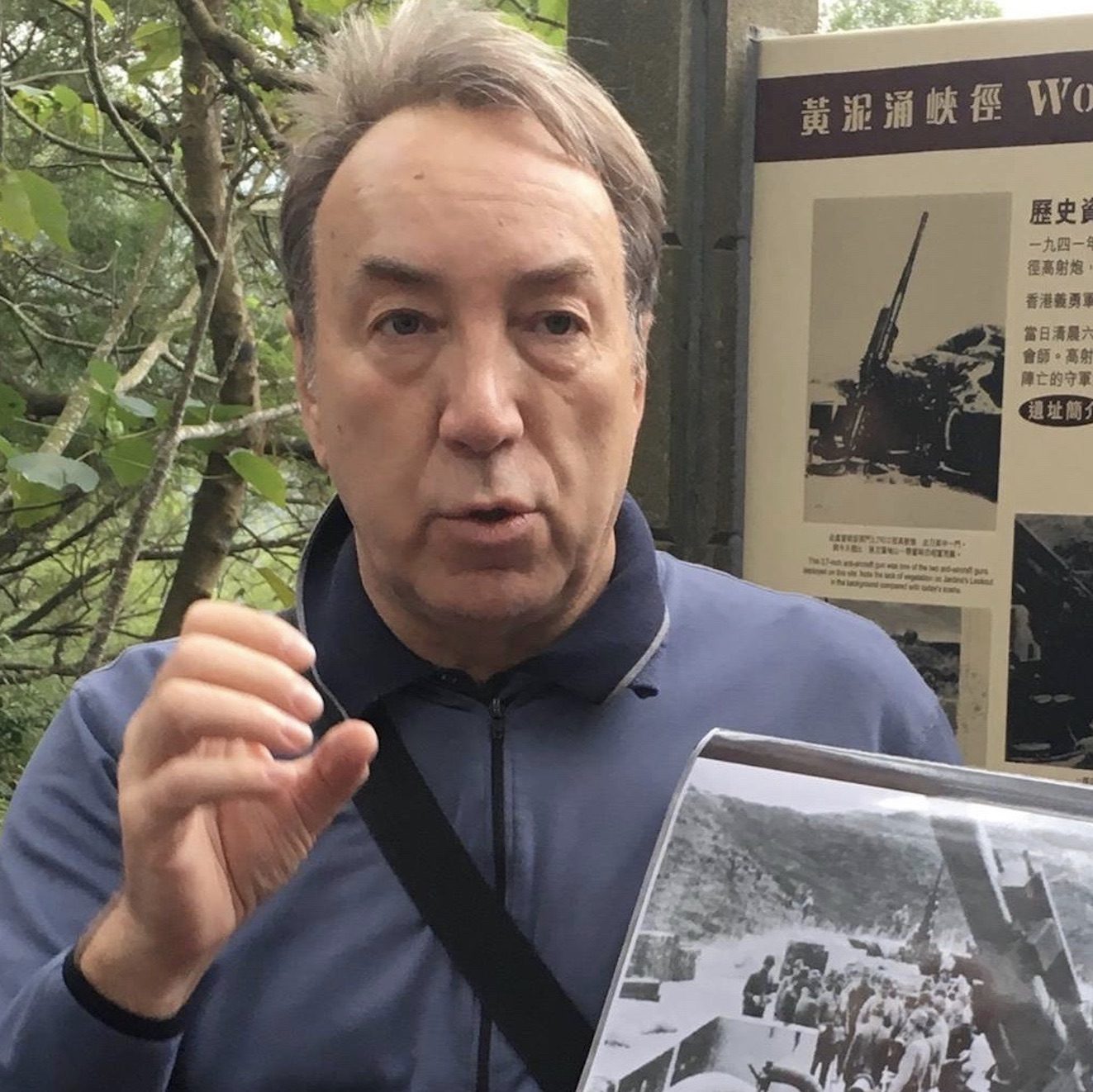 Philip Cracknell was posted to Hong Kong in 1985. At the time he was working for a New York Bank in London. In Hong Kong, he developed an interest in Hong Kong’s war history and after retiring from the banking industry in 2013, he followed his interest in Hong Kong’s war history. He conducted his research in London and Hong Kong and spent many hours on the actual battlefields. He is the author of the blog www.battleforhongkong.blogspot.hk which has had around 325,000 page views. His first book, Battle for Hong Kong December 1941 was published by Amberley in July 2019. A second edition in paperback was published in July 2021. He has taken part in radio programmes, radio interviews and a Channel 4 documentary on the subject of the Battle for Hong Kong.