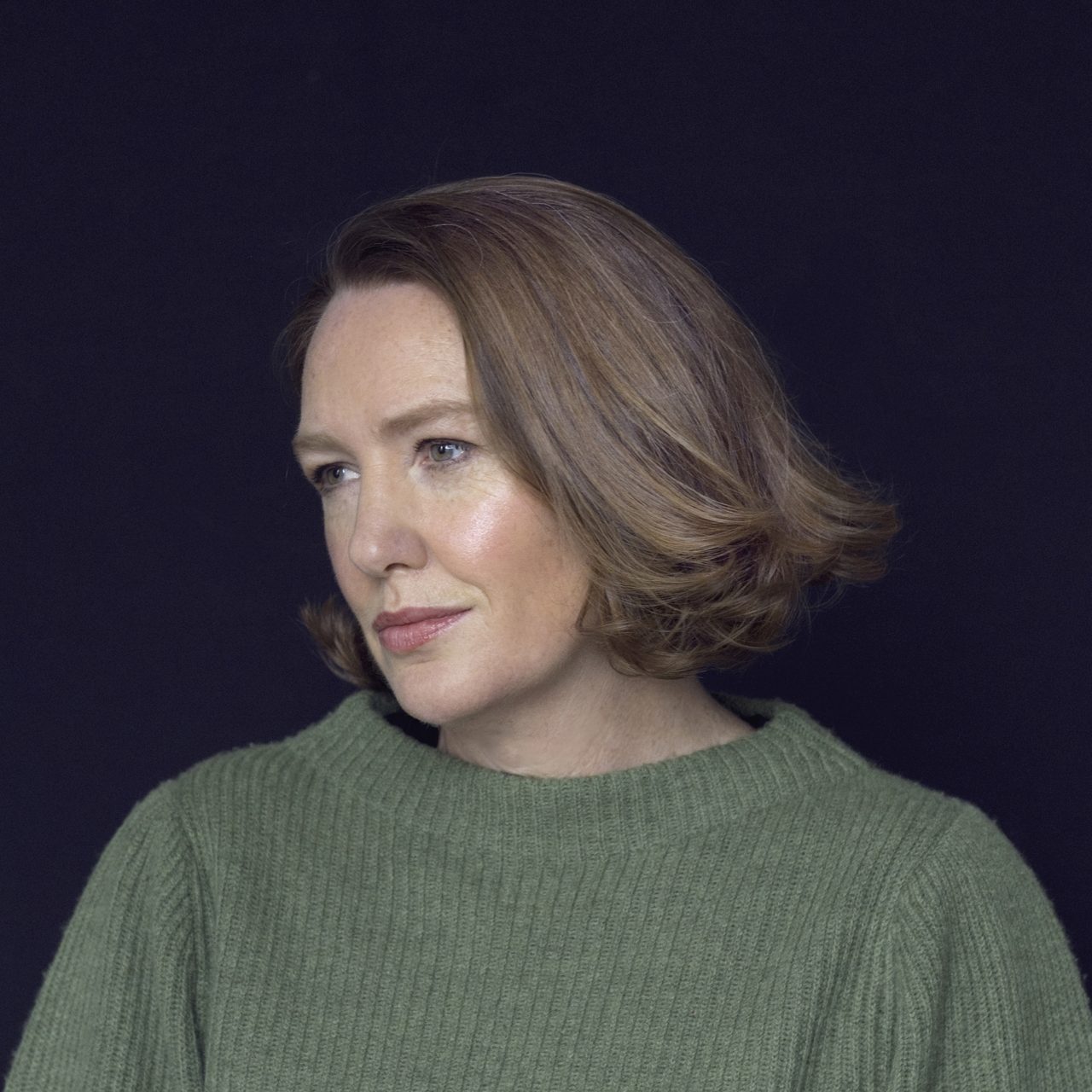 Paula Hawkins worked as a journalist for fifteen years before turning her hand to fiction. Born and brought up in Zimbabwe, Paula moved to London in 1989 and has lived there ever since. Her first thriller, The Girl on the Train (2015) is one of the top 5 fiction hardbacks since records began: 23 million copies worldwide, 50 countries and 40+ languages, and a No.1 global bestseller. In the UK it broke the all-time record for the number of weeks at No.1 on Bookscan. It also became a No.1 box office hit film starring Emily Blunt. Into the Water (2017) was also a global No.1 bestseller, spending twenty weeks in the Sunday Times HB fiction Top 10 and six weeks at No.1. It has sold 4 million copies worldwide.