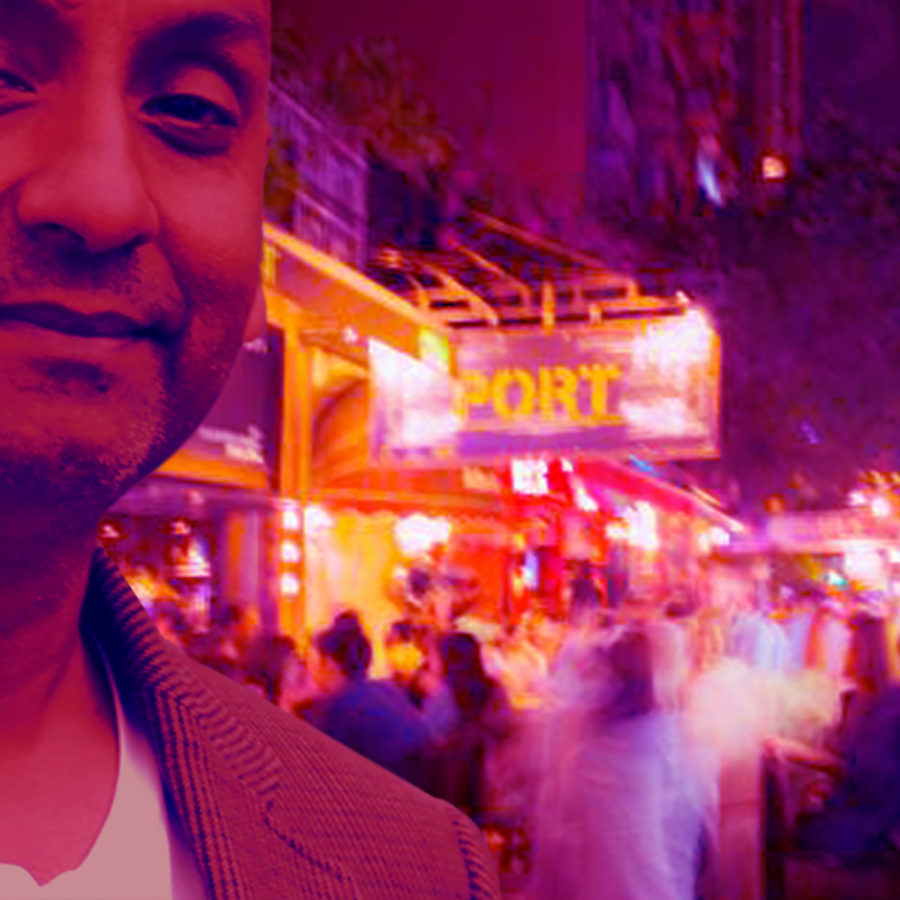 Nury Vittachi is a journalist and author based in Hong Kong. His columns are published daily and weekly in a variety of newspapers in Asia, as well as on his website. He wrote the Feng Shui Detective comedy-crime novel series, published in many languages around the world, as well as nonfiction works and novels for children. He is also noted for his role in founding the Asia Literary Review, the Hong Kong International Literary Festival and the Man Asian Literary Prize, and was the chairman of the judges for the inaugural Australia-Asia Literary Award in 2008. Vittachi currently lives in Hong Kong with his English wife, Mary-Lacey Vittachi, and their three adopted Chinese children, Lexi, Kelci and Jem. He is the son of the Sri Lankan journalist Tarzie Vittachi, and his uncle, the late Dr V. P. Vittachi, was a major shareholder of the biggest conglomerate in Sri Lanka, the Stassen Group.