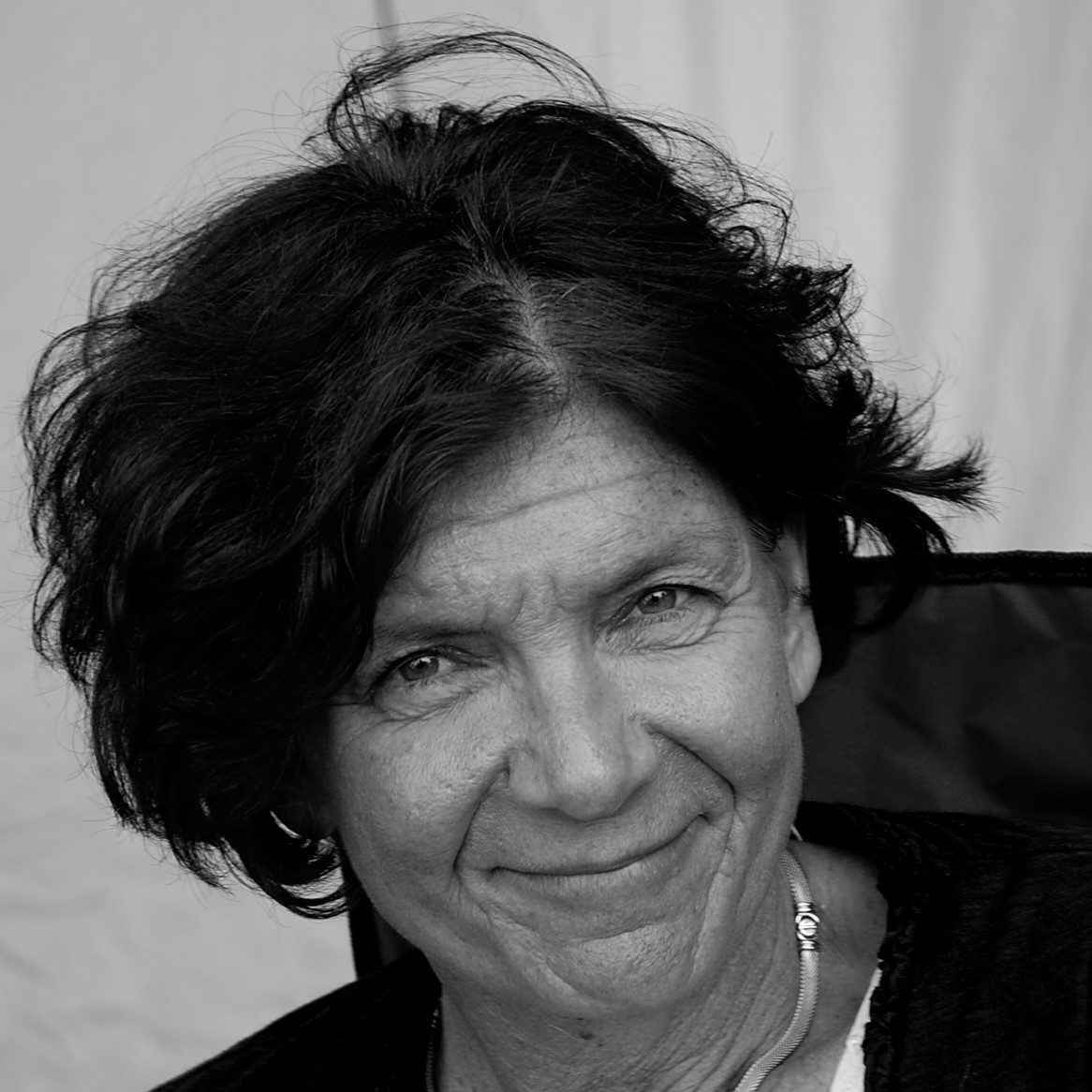 Naomi Shragai graduated from the University of Southern California and completed her training as a systemic psychotherapist at the Tavistock Clinic, London. She has more than 30 years’ experience as a psychotherapist and family therapist in private practice, as well as working in the NHS and private hospitals. She now specialises in helping businesses and individuals resolve psychological obstacles that cause work-related problems. As a freelance journalist she has written for The Times and the Guardian and since 2008 has been a regular contributor to the Financial Times, where she writes predominantly about the psychological aspects of working life. In a previous career, she was a stand-up comic, working on the London comedy circuit as well as making radio and television appearances. She lives in north-west London.

The Psychology of Work