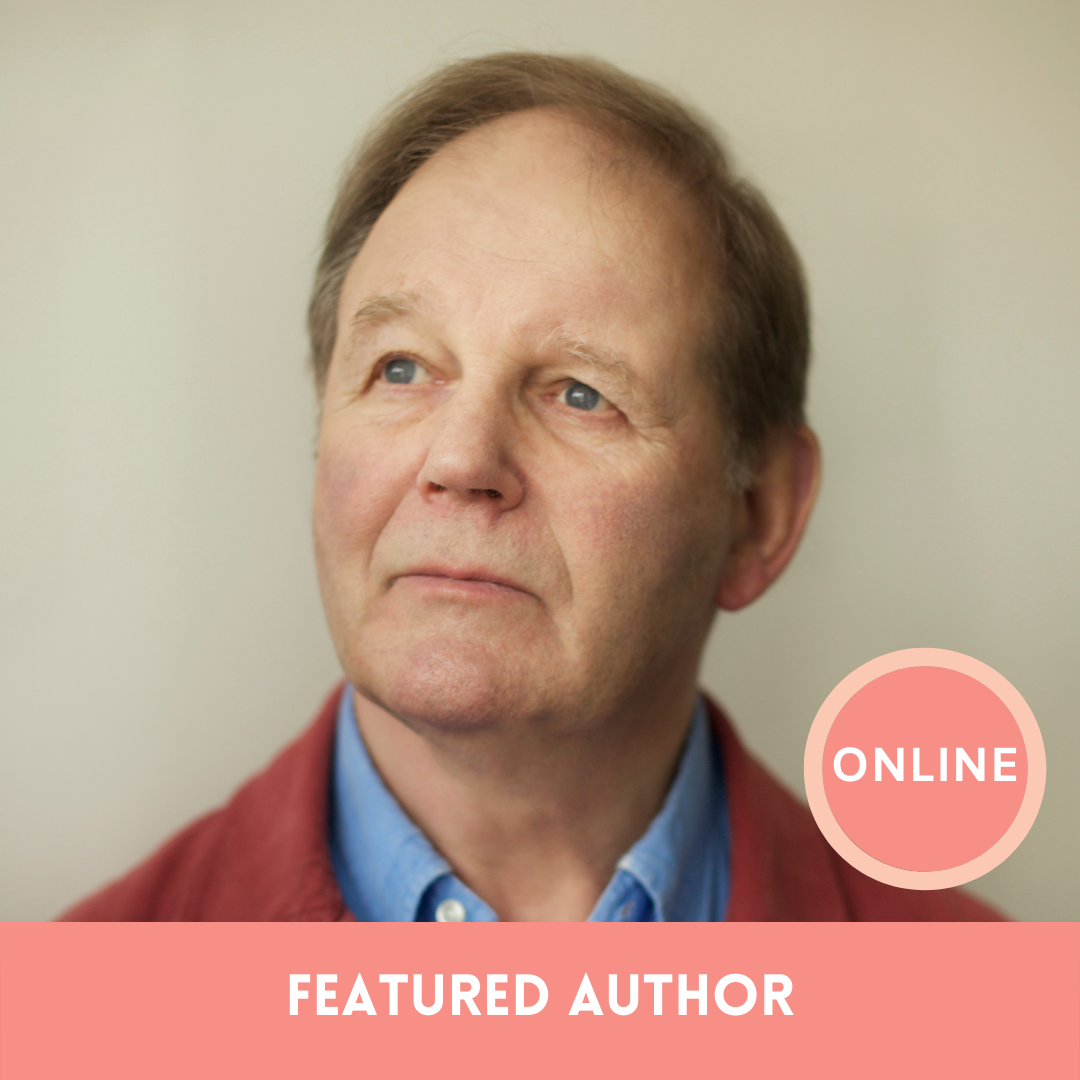 Michael Morpurgo is the former Children’s Laureate and best-selling author of over 150 books, including Private Peaceful, Kensuke’s Kingdom, The Butterfly Lion, and War Horse, which became a hugely successful production from the National Theatre and a movie by Steven Spielberg. In 1976, Michael and his wife, Clare, started the charity Farms for City Children which offers children and teachers from urban primary schools the chance to live and work on a working farm for a week, and gain hands-on experience of the countryside . Michael received a Knighthood in 2018 for services to literature and charity.