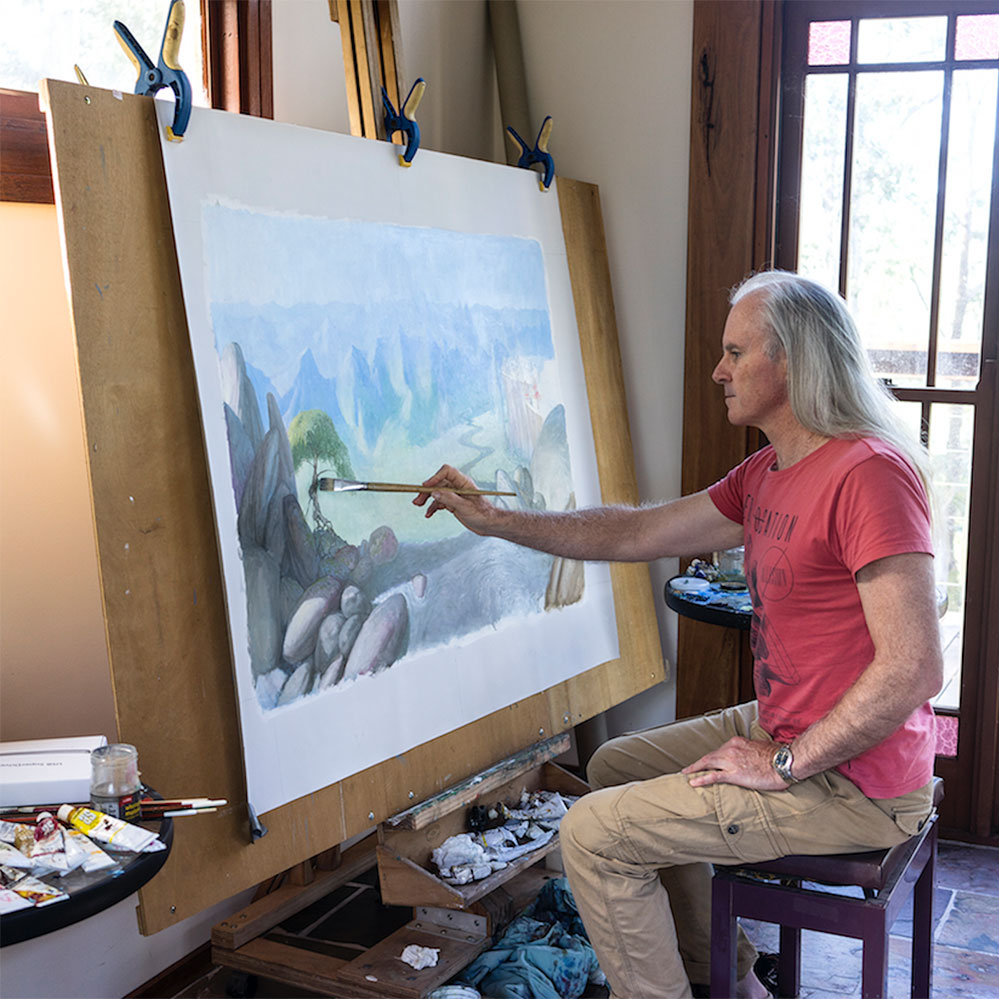 Matt Ottley is an internationally acclaimed, multiple award-winning artist, working equally across the fields of literature, visual arts and music. Ottley has published more than thirty-five picture books and his awards include the CBCA Picture Book of the Year, the Premier’s Literary Awards of both Queensland and New South Wales and the IBBY Australia Honour Book. As a composer, Ottley is involved in an ongoing collaboration with the West Australian Symphony Orchestra, the Literature Centre and Yamaha; in this multimodal project, called The Sound of Picture Books, he composes music for his picture books. In 2014, he was made an Yamaha-endorsed musician for his work as a composer.