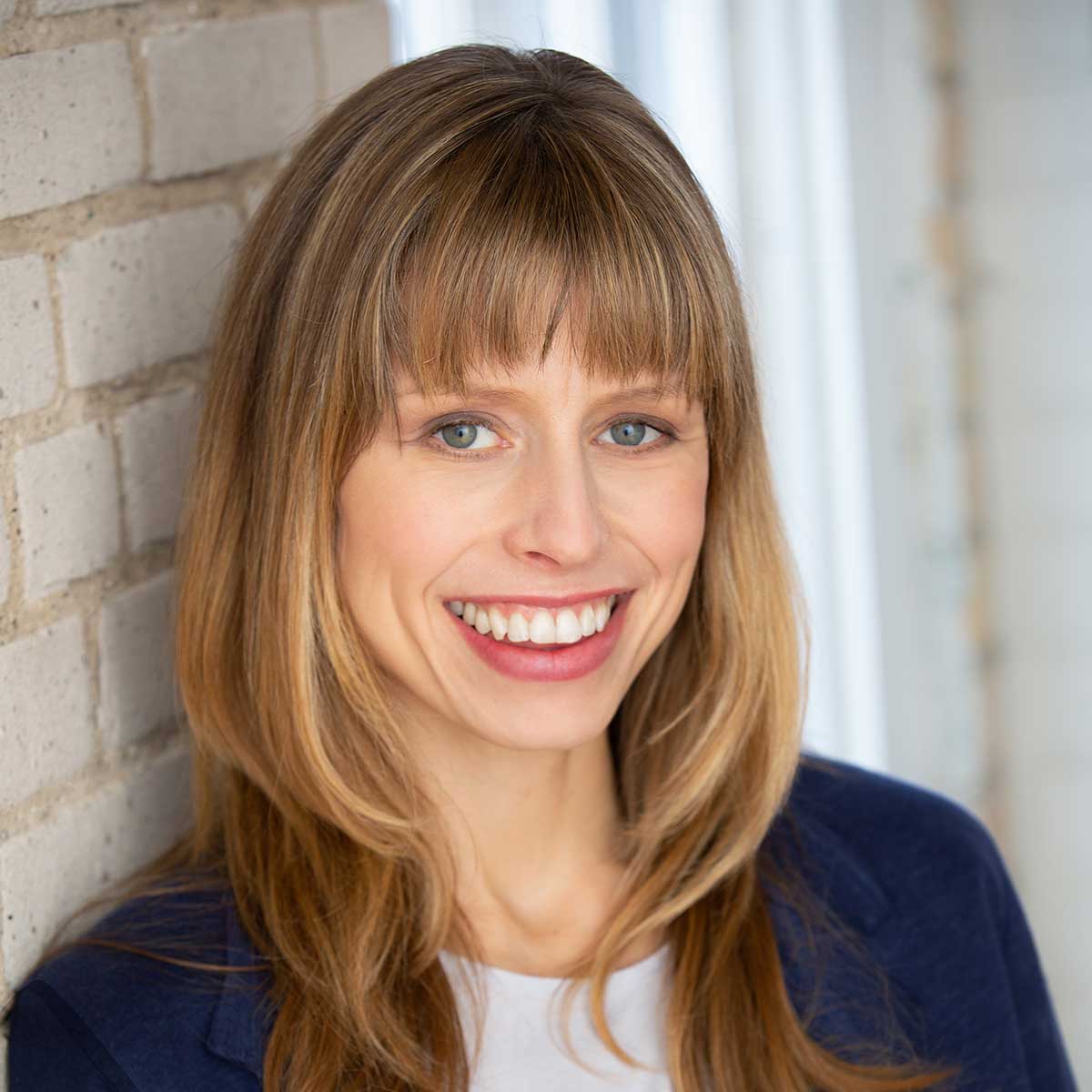 Mara Hvistendahl is an investigative reporter with The Intercept and the author of The Scientist and the Spy: A True Story of China, the FBI, and Industrial Espionage, on a scientist who was pursued by the U.S. government for trying to steal genetically modified corn. The Washington Post called the book “a riveting whodunit” and The Wall Street Journal described it as “captivating and well-researched.” For eight years, Mara reported from Shanghai, where she was the China bureau chief for Science. Her first book, Unnatural Selection, was a finalist for the 2012 Pulitzer Prize and the Los Angeles Times Book Prize.

The Scientist and the Spy 科學家與間諜