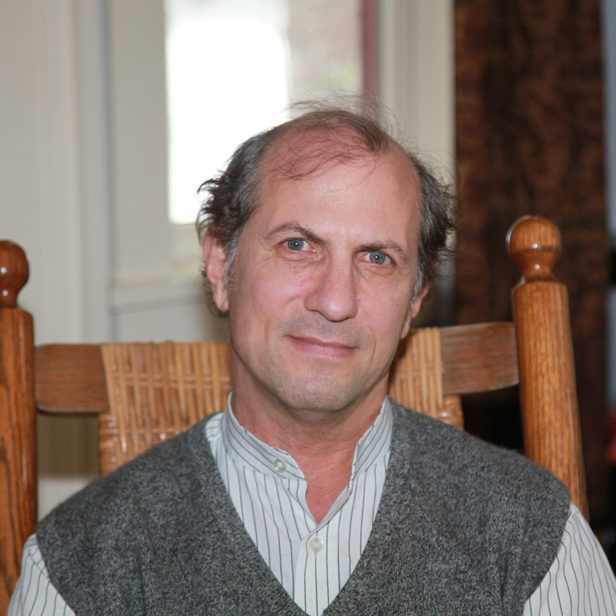 Larry Feign is an award-winning writer and artist who has worked in Honolulu, Hollywood, London, and Hong Kong. His Lily Wong comic strip was considered a bellwether for life in Hong Kong before the handover. Since then he directed animation for Disney and Cartoon Network, and currently writes books for adults and children, many under a pen name. Feign’s work has appeared in Time, The Economist, The New York Times, The Atlantic, and other publications around the world.

Larry Feign lives in a small village on Lantau Island, not far from old pirate haunts, with his wife, psychologist and author, Cathy Tsang-Feign, their two dogs, and the occasional uninvited python.