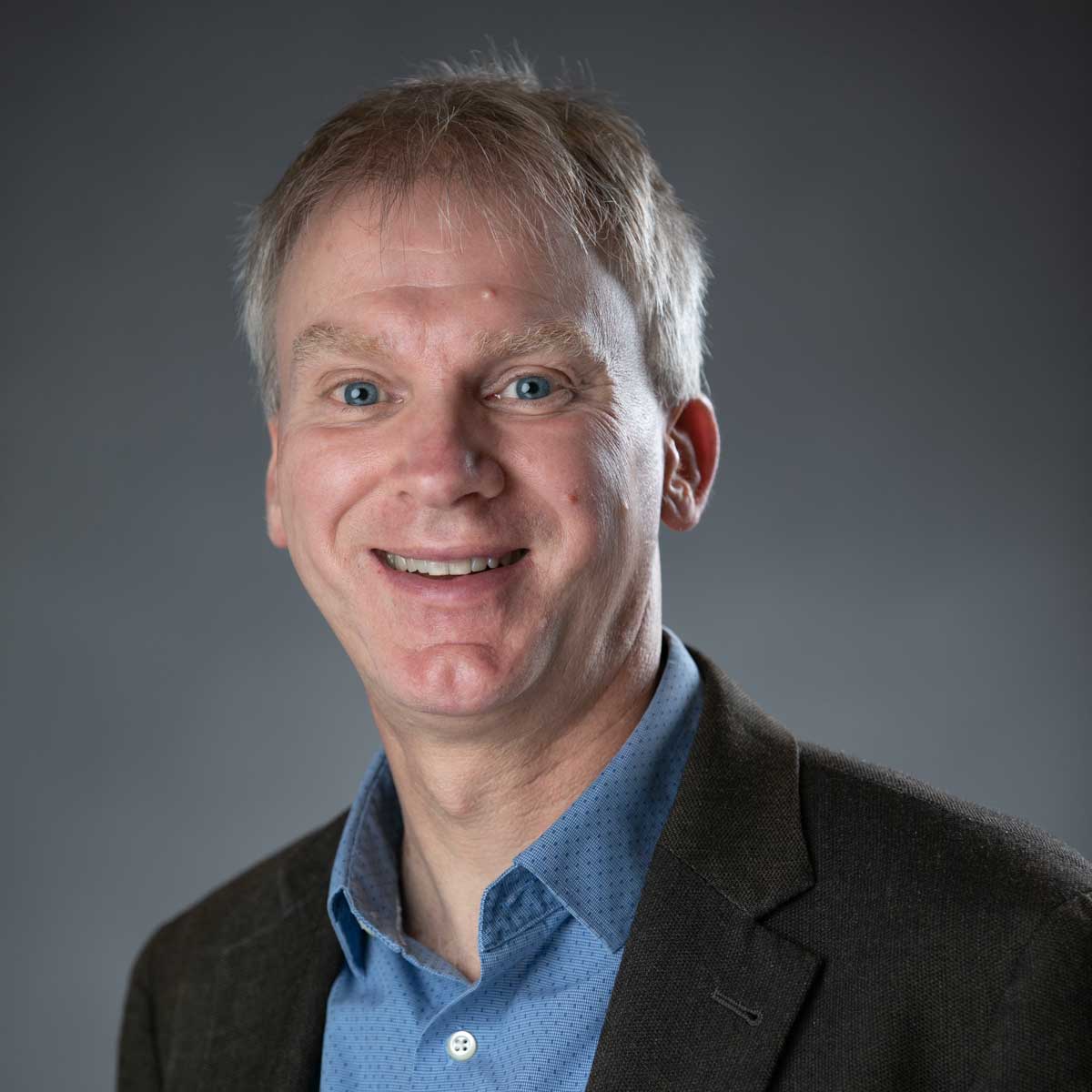 James Carter is a writer and historian of modern China. He earned his PhD from Yale University under the direction of Jonathan Spence, and has taught since 1999 at Saint Joseph’s University in Philadelphia. In his several books, as well as his weekly column for SupChina, he focuses on stories from China’s history that shed light on the connections between China and the West.

Past Perspectives: The End of Old Shanghai 老上海的終結