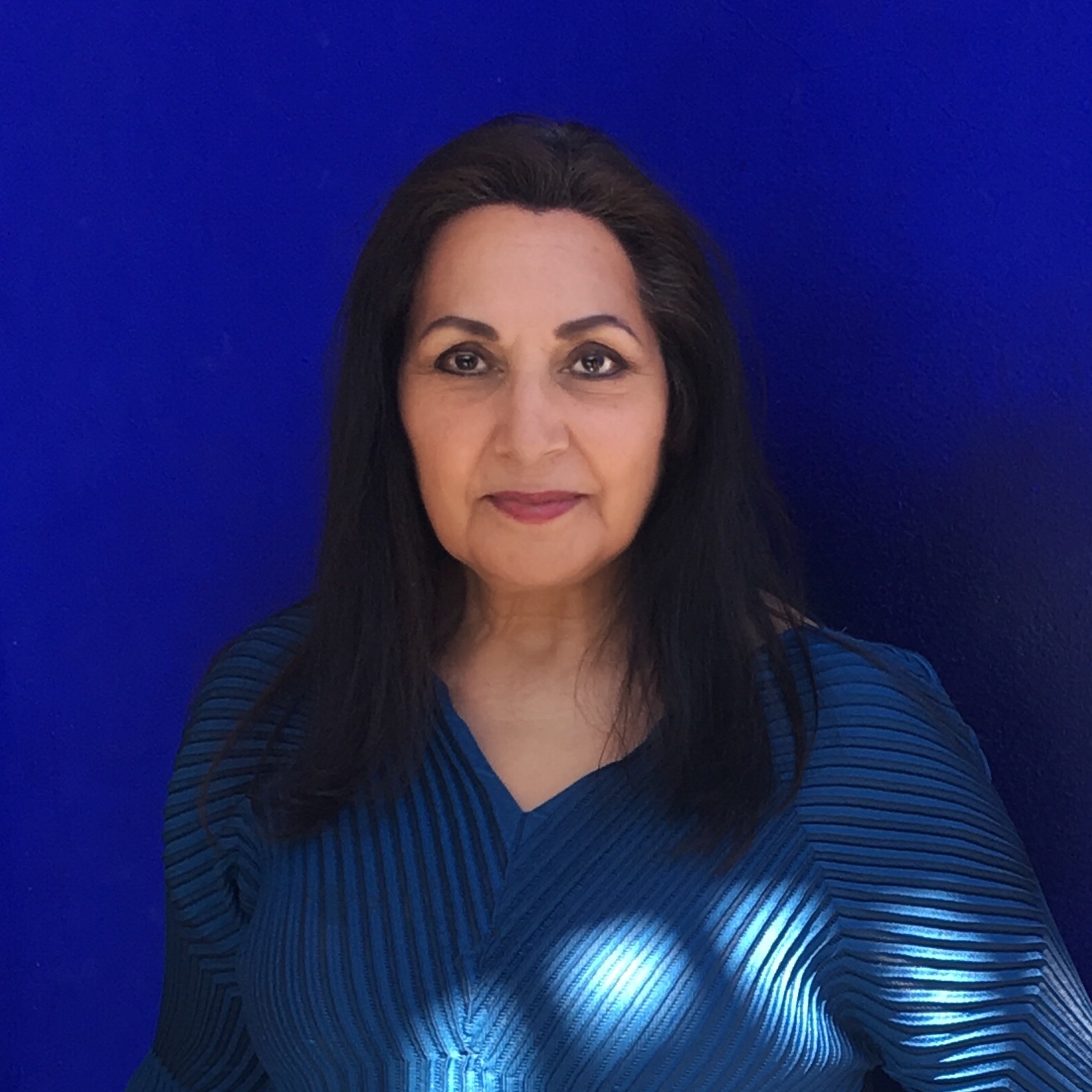 Imtiaz Dharker is a poet, artist and video filmmaker, awarded the Queen’s Gold Medal for Poetry in 2014. She has been Poet in Residence at Cambridge University Library and worked on several projects across art forms in Leeds, Newcastle and Hull as well as the Archives of St Paul’s Cathedral. Her six collections include Over the Moon and the latest, Luck is the Hook, with poems featured widely on radio, television, the London Underground and Mumbai buses. She has had eleven solo exhibitions of drawings.