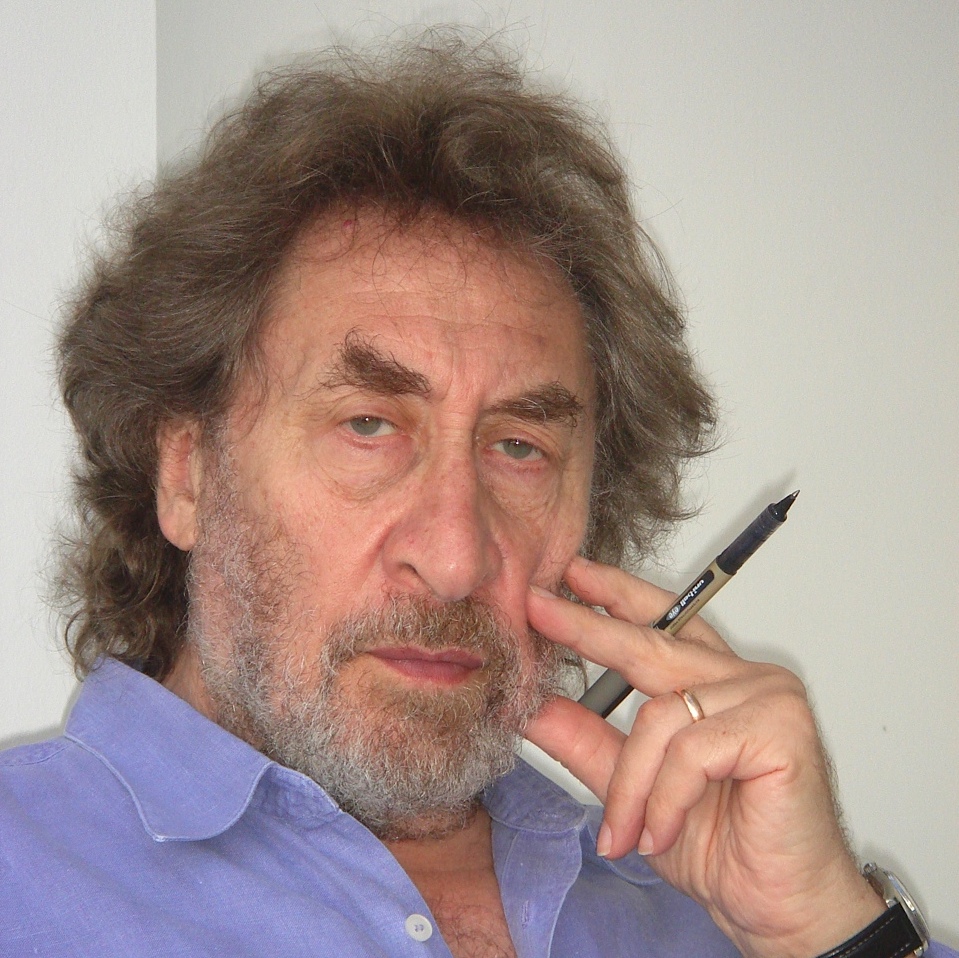 Howard Jacobson FRSL was born in Manchester and studied English at Downing College, Cambridge. He is the author of sixteen novels and and six works of non-fiction. He won the Man-Booker Prize for The Finkler Question in 2010 and was shortlisted in 2014 for J. He has twice won the Jewish Quarterly Wingate Prize and the Bollinger Everyman Wodehouse Prize for comic writing. His new novel Live a Little was published this year. He is an Honorary Fellow of Downing College, Cambridge, and Visiting Professor at New College of the Humanities, London.