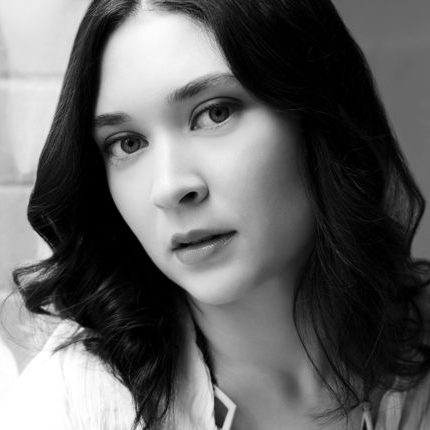 Writer and Director Hannah Bent was born and raised in Hong Kong. She has Bachelor of Arts from Central Saint Martins School of Art and Design, London and a Masters in Creative Writing from the University of Technology, Sydney. She also undertook study in both Directing and Screenwriting at the Australian Film Television and Radio School. She has worked in the film industry for the last five years. Her short film ‘Have You Heard of Josh Gray?’ won the 2013 Nova Focus on Ability Choice Award. Her novel as a work in progress, won the 2013 Ray Koppe Award. She continues to promote diversity and inclusion in the creative arts through holding outreach programs and workshops for differently-abled adults.