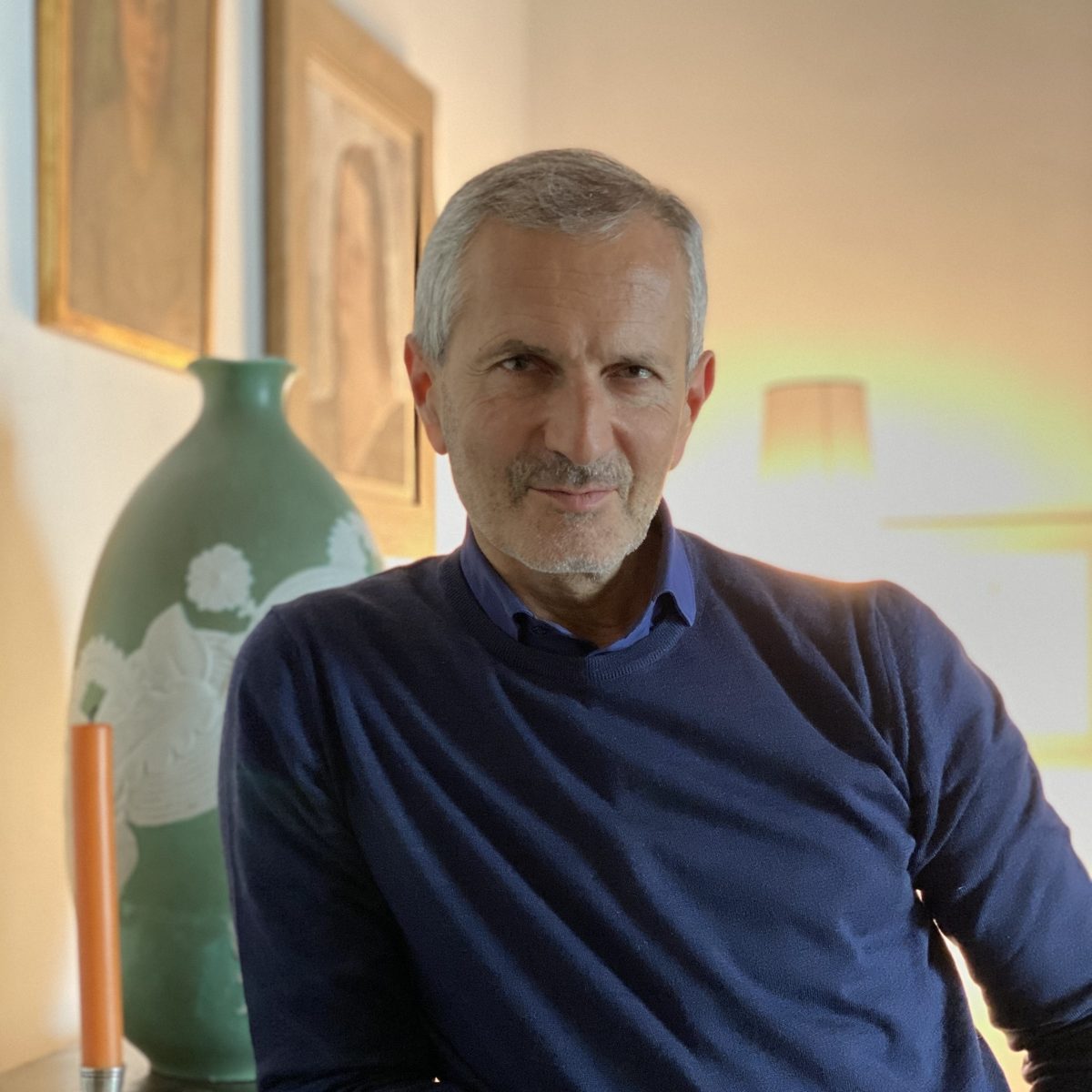 Award-winning and best-selling novelist, Gianrico Carofiglio was born in Bari in 1961 and worked for many years as a prosecutor, specializing in organized crime. He was appointed advisor of the anti-Mafia committee in the Italian Parliament in 2007 and served as a senator from 2008 to 2013. Besides the bestselling Guido Guerrieri crime series, Carofiglio is the author of many novels, short stories and essays. His books have sold over six million copies and have been translated or are going to be translated all over the world.

Telling the World: A Journalist and a Writer Discuss their Different Approaches to Reality