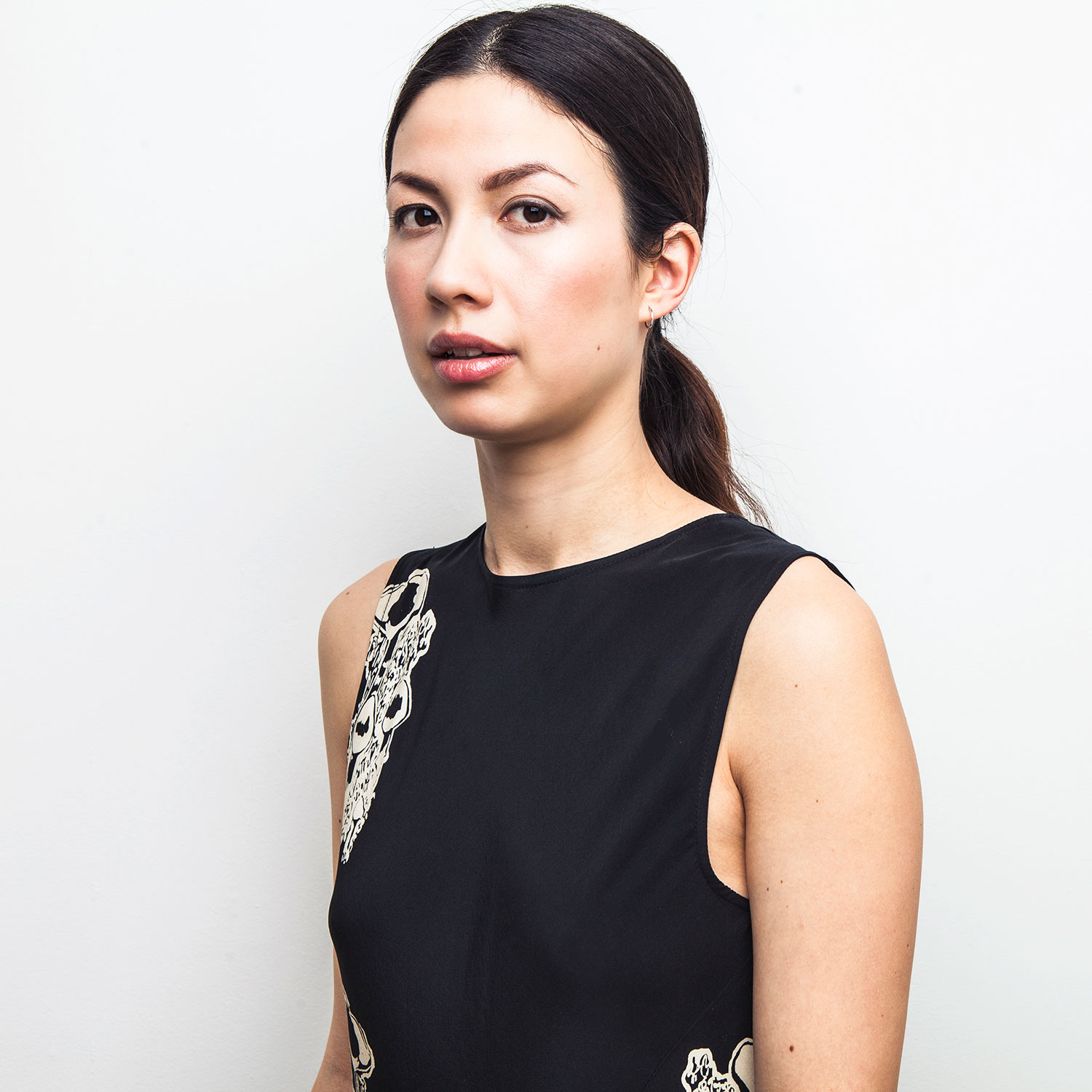 Emmy the Great was born in Hong Kong to a Chinese mother and English father. As a singer-songwriter, she has released three albums to critical acclaim. As a composer, she has composed original music for film, radio, television and for the stage. As a writer, she has contributed to the Guardian, Vice, Wired, British GQ, i-D and more. Her upcoming fourth album deals with the landscapes of Hong Kong, and includes field recordings taken from Hollywood Road, Lantau Island, Man Mo Temple and Mid-levels. She is the presenter of the BBC Radio 4 documentary A Sailor Went to Sea Sea, following children’s clapping games around the world from Hong Kong to Iceland.

All events featuring Emmy the Great