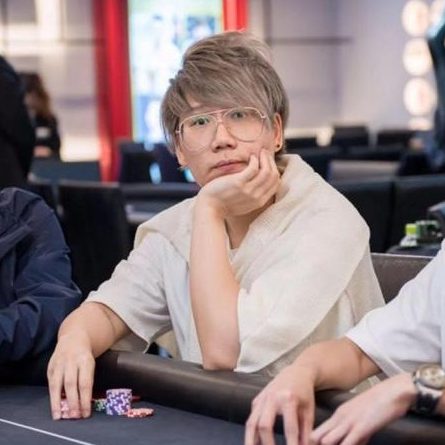 Life influences life. Derx first played Texas hold’ em while on a working holiday in Australia in 2015, and the card game of Poker subsequently acted as a main source of income in the later half of the year. After returning to Hong Kong, he secured a consecutive two-time Baby Dragon victory in 2016 and further developed his Texas hold’ em skills within the industry. In 2020, he co-founded the Internation Poker Academy with Mr ChuChu as a contribution to the industry.

I am a Poker Player: Lessons from the Best Players in Asia