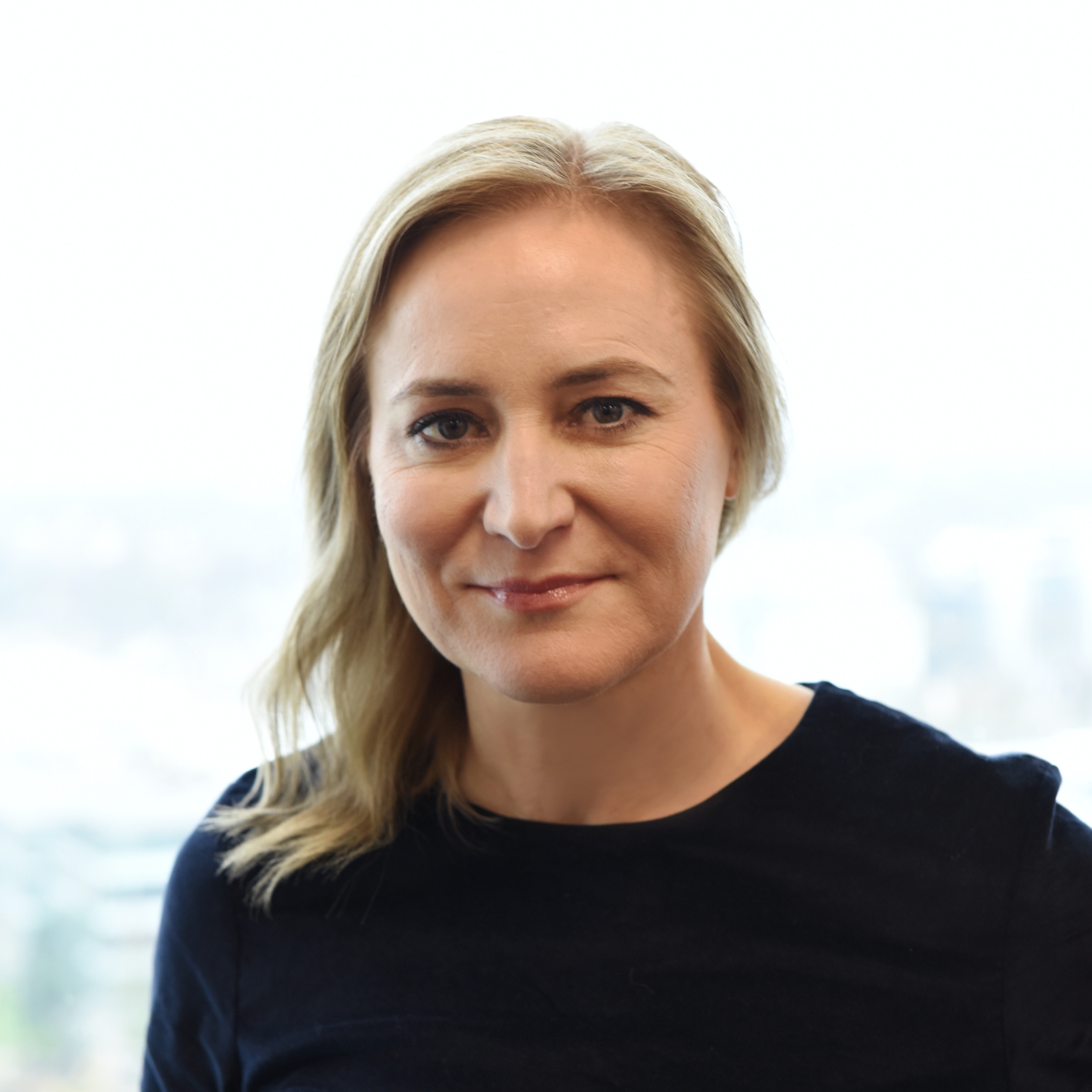 CJ Parsons was born in Britain and raised in Canada. She worked as a newspaper journalist at Toronto’s Globe and Mail before moving to Hong Kong, where she became a reporter and columnist for the South China Morning Post. She also covered criminal trials, seeing first-hand the disturbing forces that drive people to kill, something that has informed her writing to this day. After returning to Britain, she moved into TV news, writing fiction in her spare time. The Good Samaritan is her debut novel. CJ lives in London with her twelve-year-old daughter.