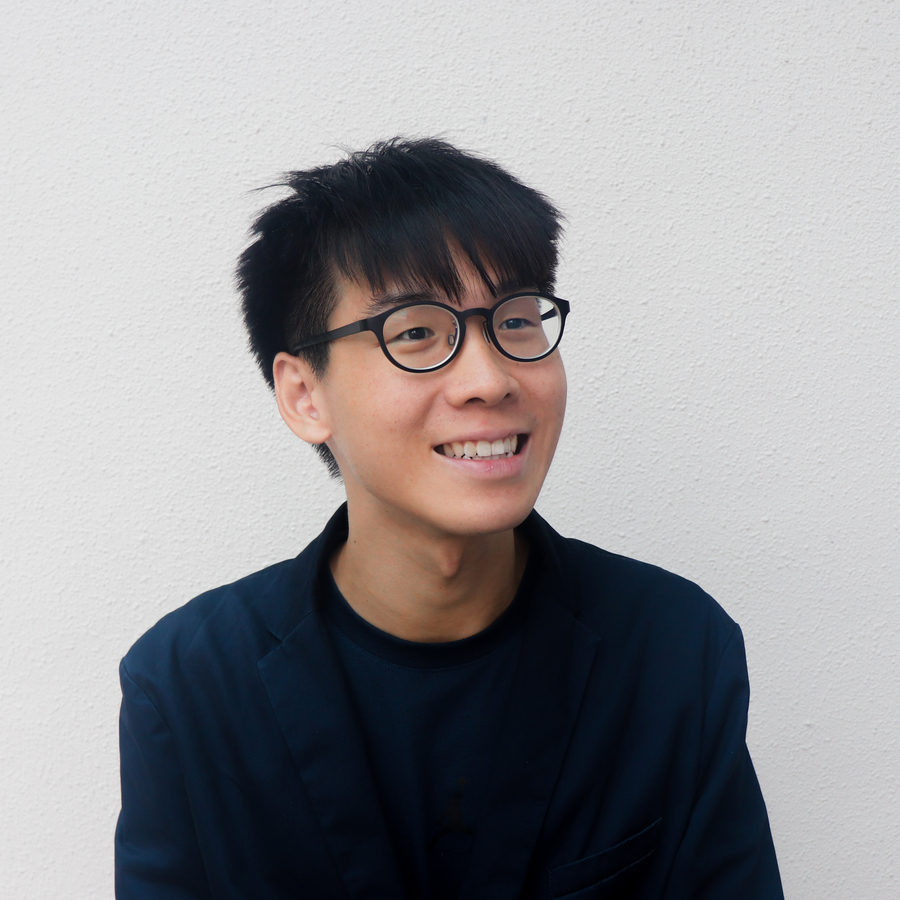 After obtaining his Master’s Degree from the Department of Philosophy from the Chinese University of Hong Kong, Char Kwok focussed his efforts on growing his startup. In 2019, he was the champion of numerous competitions including Hong Kong Techathon, City Hack, YDC Dare to Change, and was awarded Best Production and Creative awards in the Dream City Urban Planning Competition. He is also the Chief Editor for 《港字典》, a book that combines snapshots of his Instagram page and a dictionary for unique local slang. During his studies, Char was deeply influenced by Austrian-British philosopher Ludwig Wittgenstein and believes that language plays an indispensable role in daily life, and hopes to record this generation of Hong Kong culture through the publication of 《港字典》.