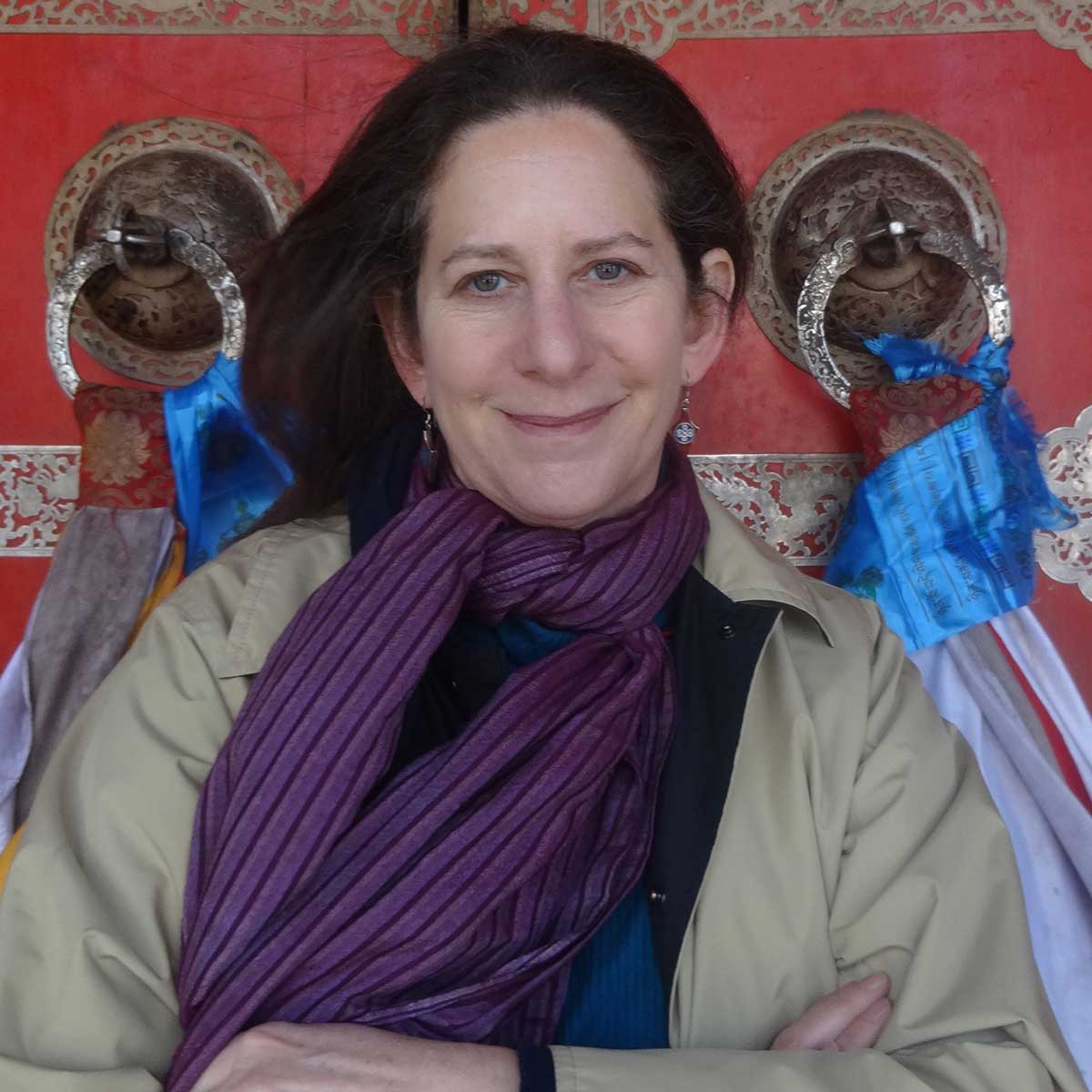 She was bureau chief for the Los Angeles Times in Beijing and Seoul, and previously reported from the Middle East and Balkans for the Philadelphia Inquirer.

Demick grew up in New Jersey and graduated from Yale College. Her work has won many awards including the Samuel Johnson prize (now the Baillie Gifford prize) for non-fiction in the U.K., the Asia Society’s Osborn Elliott prize, the Overseas Press Club’s, the Polk Award and the Robert F. Kennedy award and Stanford University’s Shorenstein Award for Asia coverage. Her North Korea book was a finalist for the National Book Award and the National Book Critics Circle Award.

She is currently a the Janice B. and Milford D. Gerton fellow at the New York Public Library’s Cullman Center.

她筆下的三部作品《Eat the Buddha: Life and Death in a Tibetan Town》、 《Nothing to Envy: Ordinary Lives in North Korea》和《Logavina Street: Life and Death in a Sarajevo Neighborhood》曾贏得多個獎項，如巴美列·捷福獎、Overseas Press Club 、喬治．波爾卡新聞獎、羅拔．甘迺迪獎、史丹福大學的Shorenstein Award for Asia coverage ，又入選過美國國家圖書獎及美國國家書評人協會獎。

Eat the Buddha: The Story of Modern Tibet Through the People of One Town 深入「佛」系小鎮，探討藏族真實生活面貌