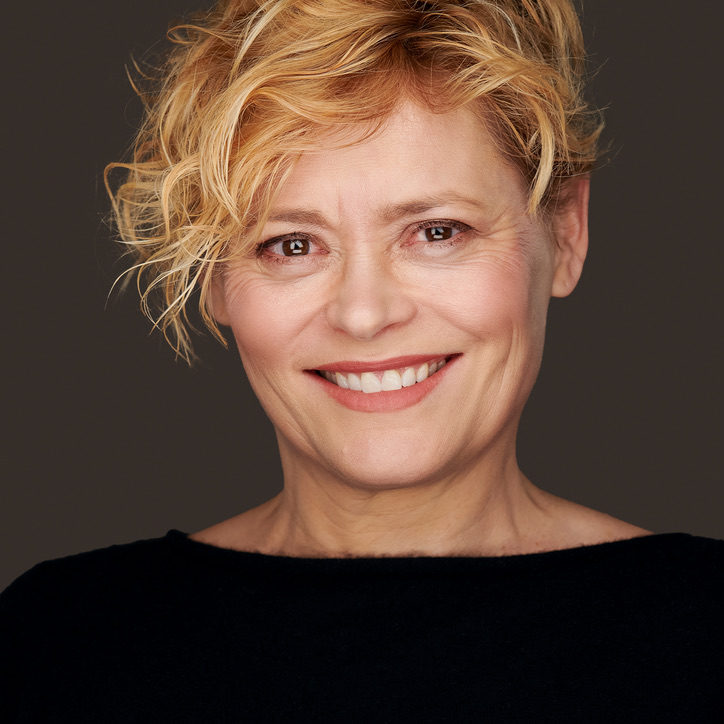 Amy Sommers first began studying China and Chinese at university in the 1980s. Later, as a China-focused lawyer, she moved to Shanghai to work as an international law firm partner advising Fortune 500 companies investing and operating in China. Together with her husband and two sons, her family lived in China for over 11 fascinating years. Since returning to the United States in 2015, Amy splits her time between Seattle and a bucolic island on the border with Canada that forms the setting for her next writing project involving descendants of British soldiers, looted imperial property, land appropriated from native residents, seafood smuggling, and murder.