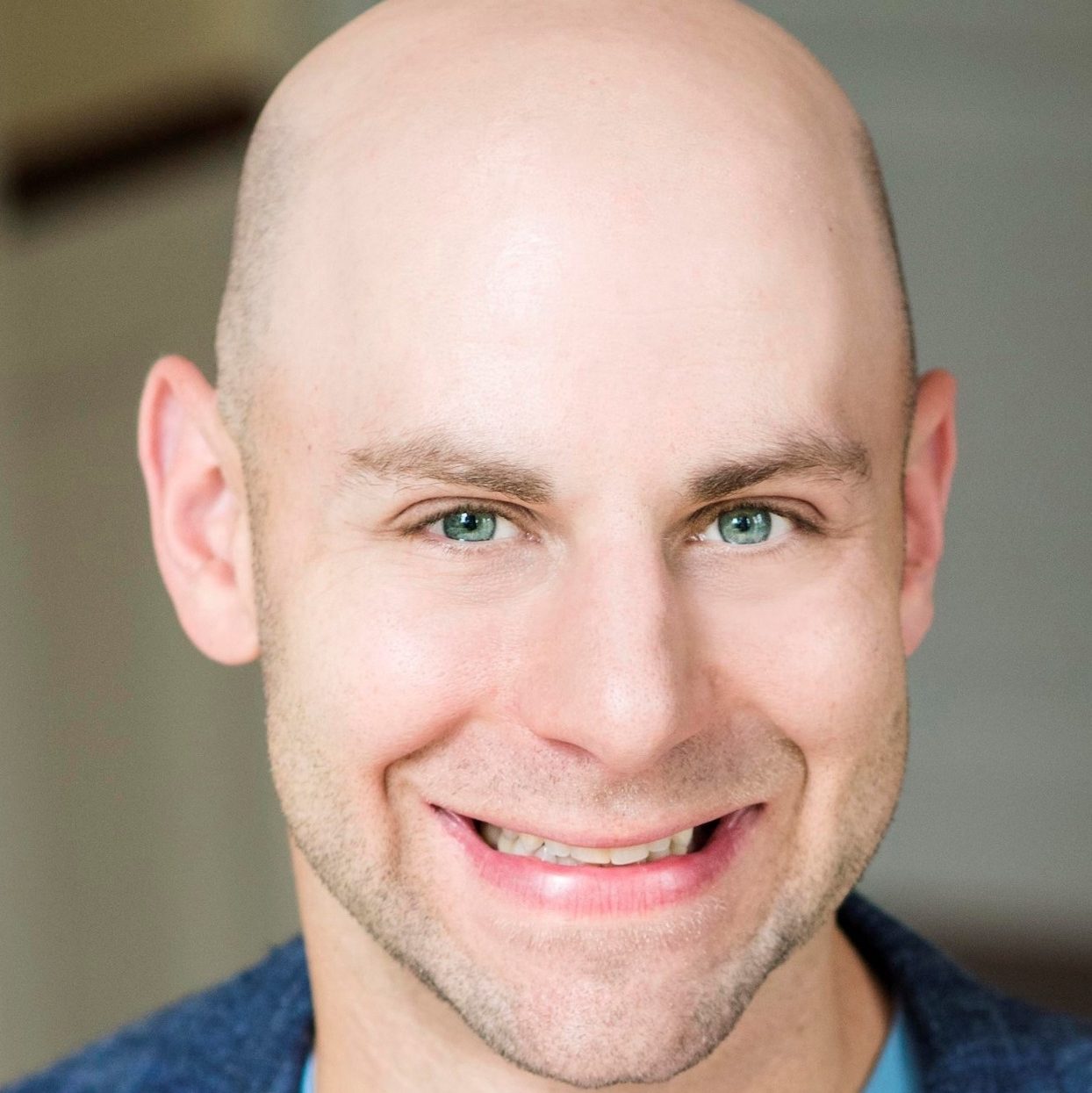 As an organizational psychologist, Adam Grant rethinks how people lead, work and live. He has been Wharton’s top-rated professor for seven straight years, and his pioneering research has inspired people to question assumptions about motivation, generosity and creativity. He is the #1 New York Times bestselling author of five books that have sold millions of copies, including Think Again: The Power of Knowing What You Don’t Know. His TED talks have more than 25 million views, and his podcast WorkLife has topped the charts. He has been recognized as one of the world’s 10 most influential management thinkers and one of Fortune’s 40 Under 40, and has received scientific achievement awards from the American Psychological Association and the National Science Foundation. Adam received his BA from Harvard University and his PhD from the University of Michigan, and he is a former magician and junior Olympic springboard diver.