Wildland: The Making of America’s Fury with Evan Osnos 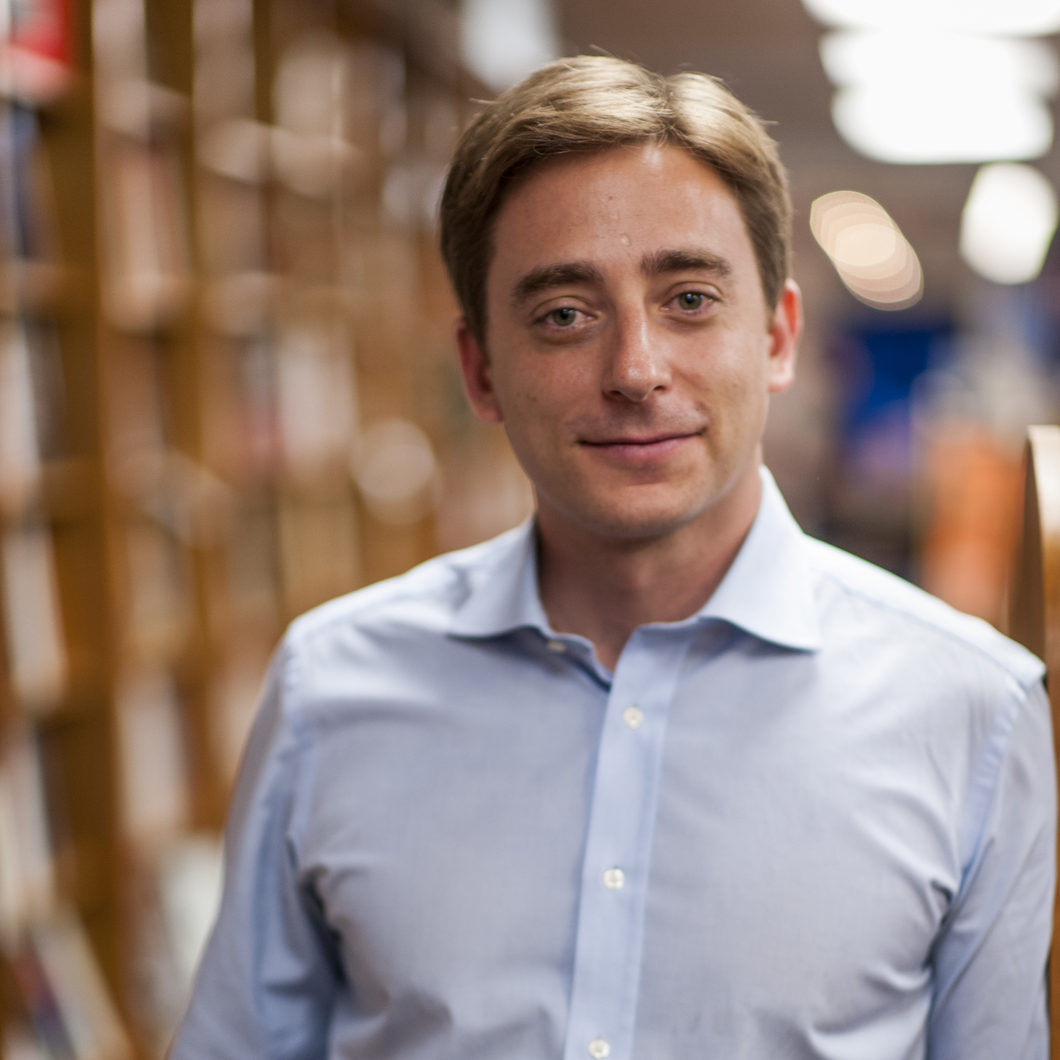 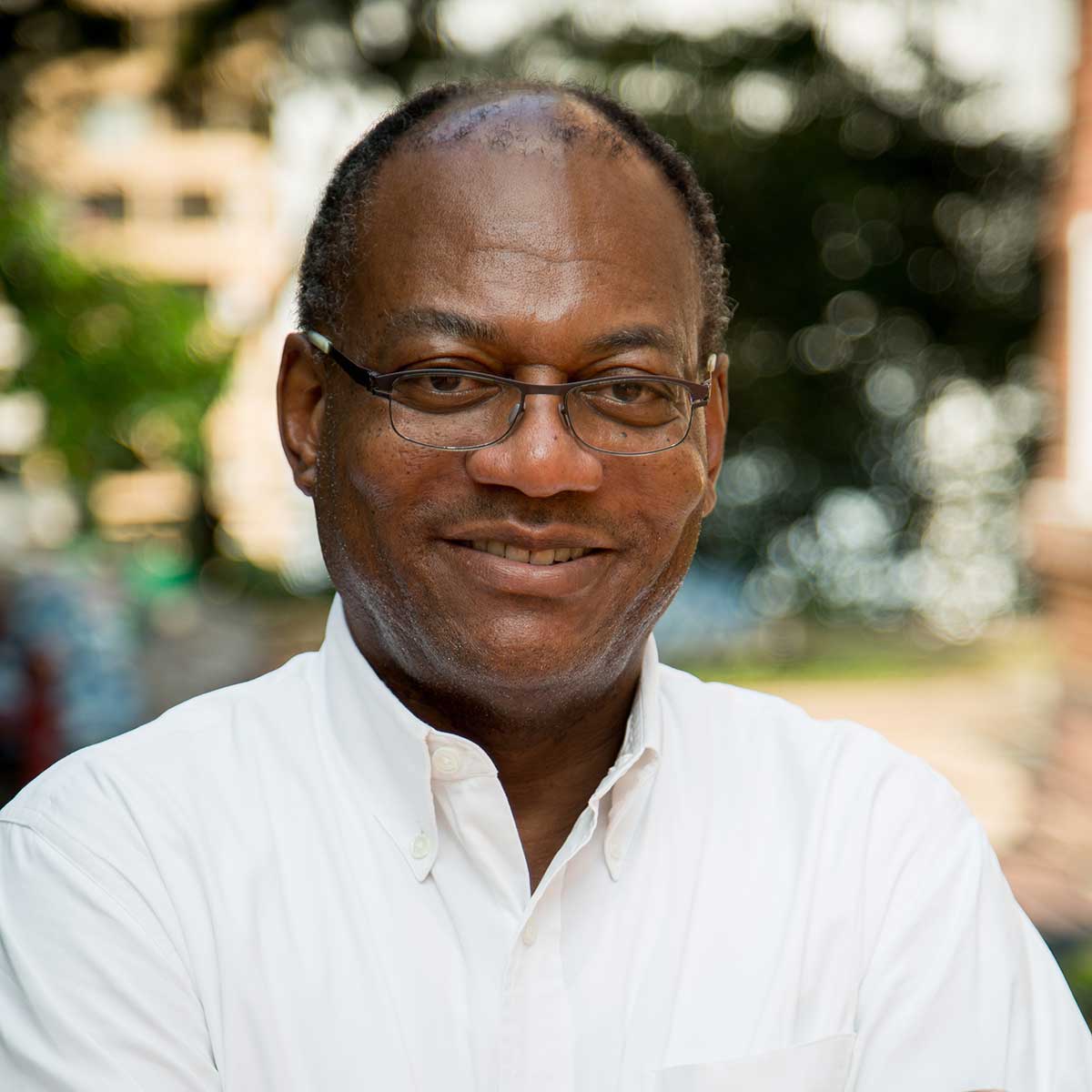 After a decade reporting from the Middle East and China, Evan Osnos returned to the United States to find foundational American principles such as the rule of law and the right of equal opportunity for all under assault. In search of an explanation, he spent six years reporting from three places he knew well: Greenwich, Connecticut; Clarksburg, West Virginia; and Chicago, Illinois, examining the seismic changes in American politics and culture through the lives of ordinary individuals. Following the lives of everyday Americans in three cities and across the two decades between the attacks of September 11, 2001 and the storming of the American Capitol on January 6, 2021, Osnos illuminates the origins of America’s political fury. Tonight the National Book Award– and Pulitzer Prize–winning writer discusses his richly reported new book with Keith Richburg, Director of the Journalism and Media Studies Center at the University of HK and President of the FCC.

Evan Osnos is a staff writer at The New Yorker, based in Washington. His first book, Age of Ambition, based on eight years in Beijing, won the National Book Award. His most recent work, Wildland: The Making of America’s Fury was an instant New York Times bestseller.

Keith Richburg is Director of Journalism and Media Studies Centre at The University of Hong Kong.