To Kill a Democracy: India’s Passage to Despotism 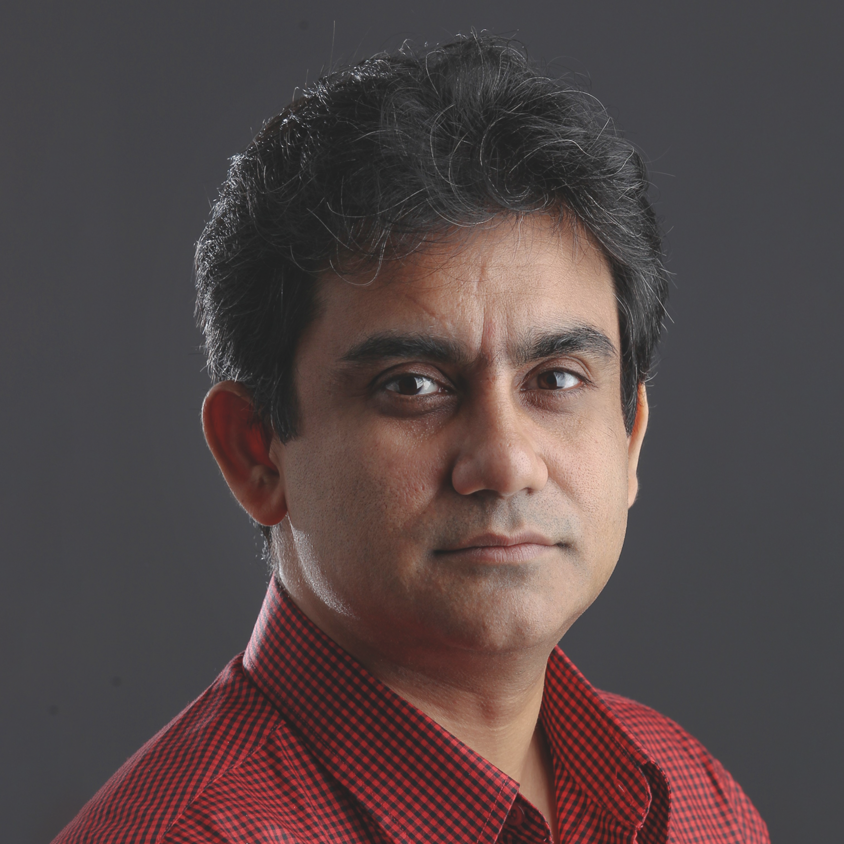 One in three people living in a democracy is Indian, yet there is growing alarm about India’s democratic health. This new book by Debasish Roy Chowdhury and John Keane looks beyond Modi-style populism to the historical roots of the present day assaults on civil liberties and democratic institutions and argues that democracy is much more than elections and the separation of powers. Described as “a must-read for anyone who wants to understand the challenges facing democracies in the modern world” (Matthew Taylor, Royal Society of Arts), the book asks, should democracies everywhere fear what is happening in India? The authors speak with Dave Besseling, Long Reads Editor of the Post Magazine.

Debasish Roy Chowdhury is a Hong Kong-based Indian journalist. He has also lived and worked in Calcutta, Sao Paulo, Hua Hin, Bangkok and Beijing. He is a Jefferson Fellow and recipient of multiple media prizes, including the Human Rights Press Award and the Society of Publishers in Asia (SOPA) award.