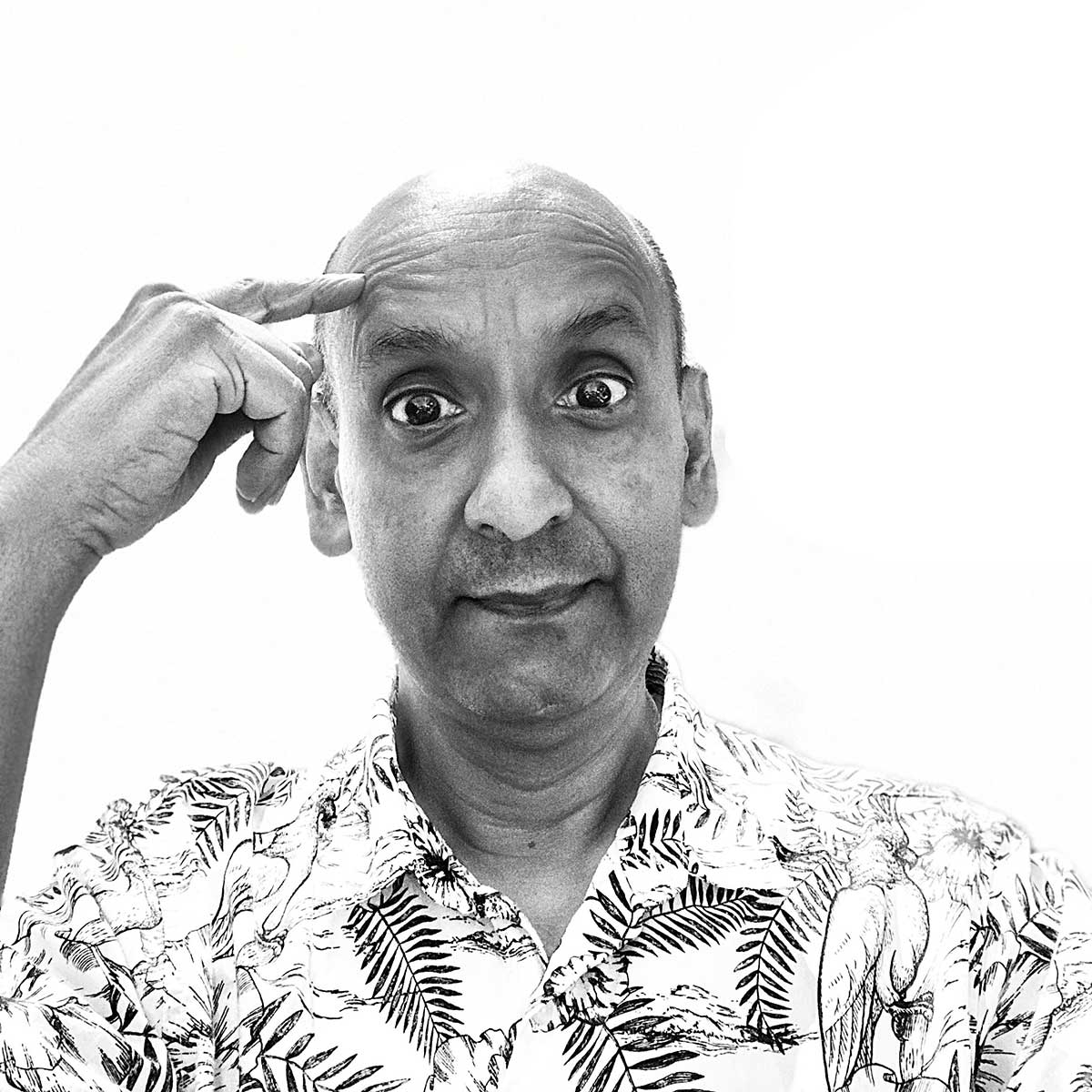 Hong Kong, 1980. A British police officer is found shot dead, alone in a room locked from the inside. His death came mere hours before he was to be arrested for committing homosexual acts still, at that point, illegal in Hong Kong. Clearly suicide. Or was it? Nury Vittachi’s recent book The Witchhunters re-examines this landmark case that resulted in the decriminalisation of homosexuality in the city. Exclusive: A key player in the original events of 1979 will be present at the event. In ENGLISH.

Nury Vittachi’s books have appeared in many languages.