Speak Not: Empire, Identity and the Politics of Language 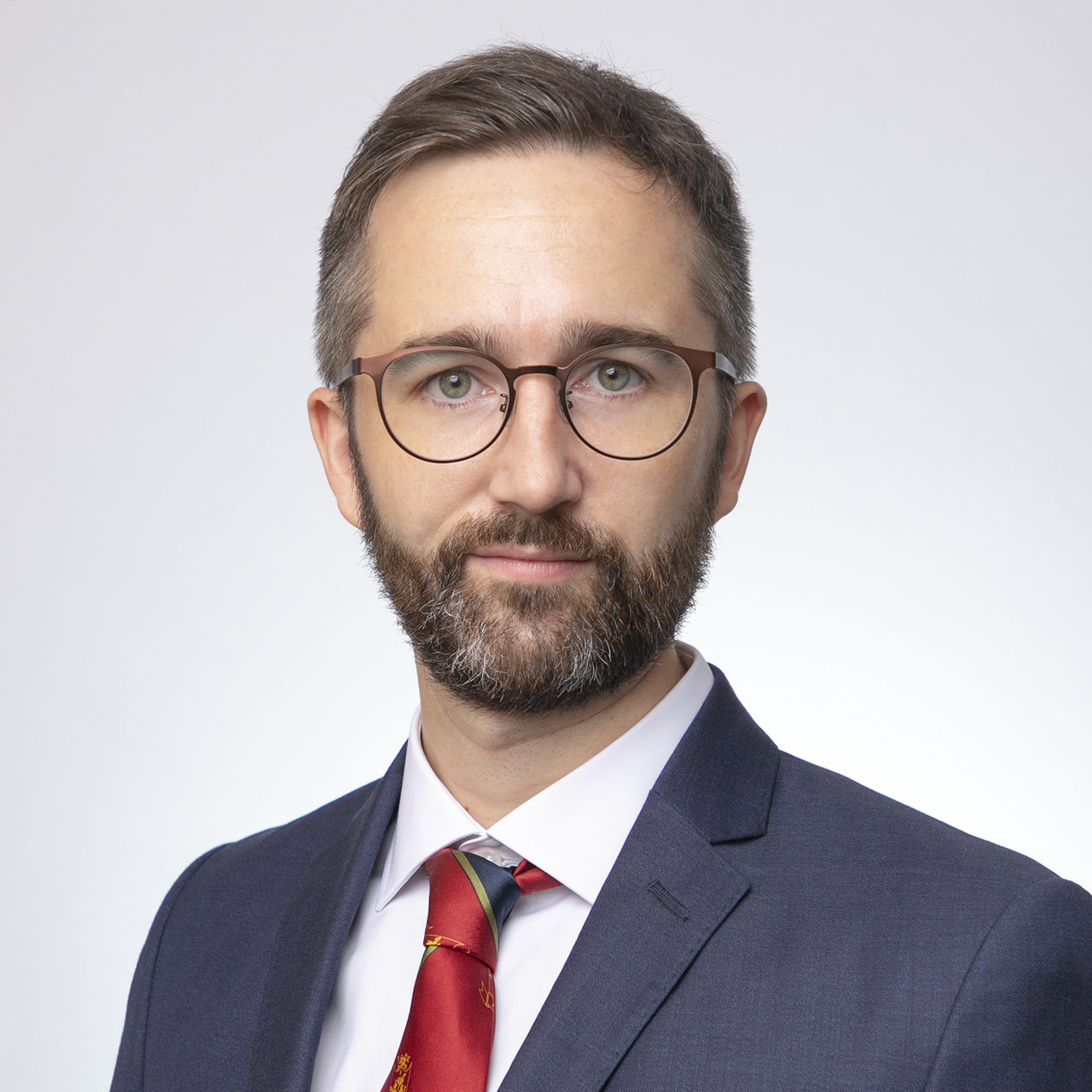 Colonialism and globalization have devastated the world’s linguistic diversity, with more and more languages going extinct every year. Even as the science of language acquisition advances and the internet brings us new ways of teaching the next generation, it is increasingly challenging for minority languages to survive in the face of a handful of hegemonic ‘super-tongues’. In Speak Not, James Griffiths reports from the frontlines of the battle to preserve minority languages, from his native Wales, to Hawai’i, Tibet, southern China and Hong Kong. He explores the revival of the Welsh language as a blueprint for how to ensure new generations are not robbed of their linguistic heritage, outlines how loss of indigenous languages is the direct result government policies both past and present, and examines how technology is both hindering and aiding the fight to prevent linguistic extinction. Griffiths is joined in conversation by Elaine Yu of the Wall Street Journal.

James Griffiths is the Asia correspondent for The Globe and Mail, and author of two books, The Great Firewall of China: How to Build and Control an Alternative Version of the Internet, and Speak Not: Empire, Identity, and the Politics of Language.