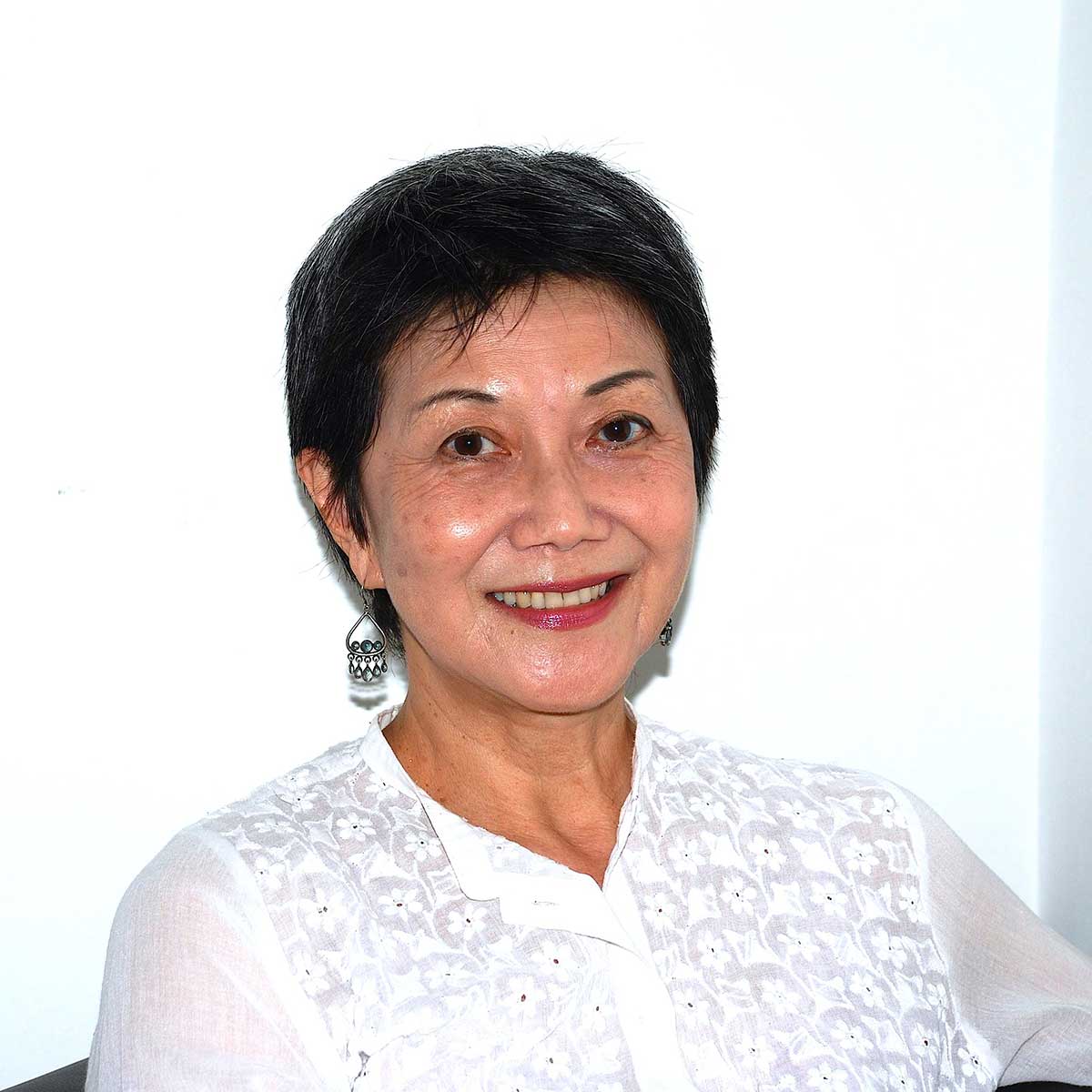 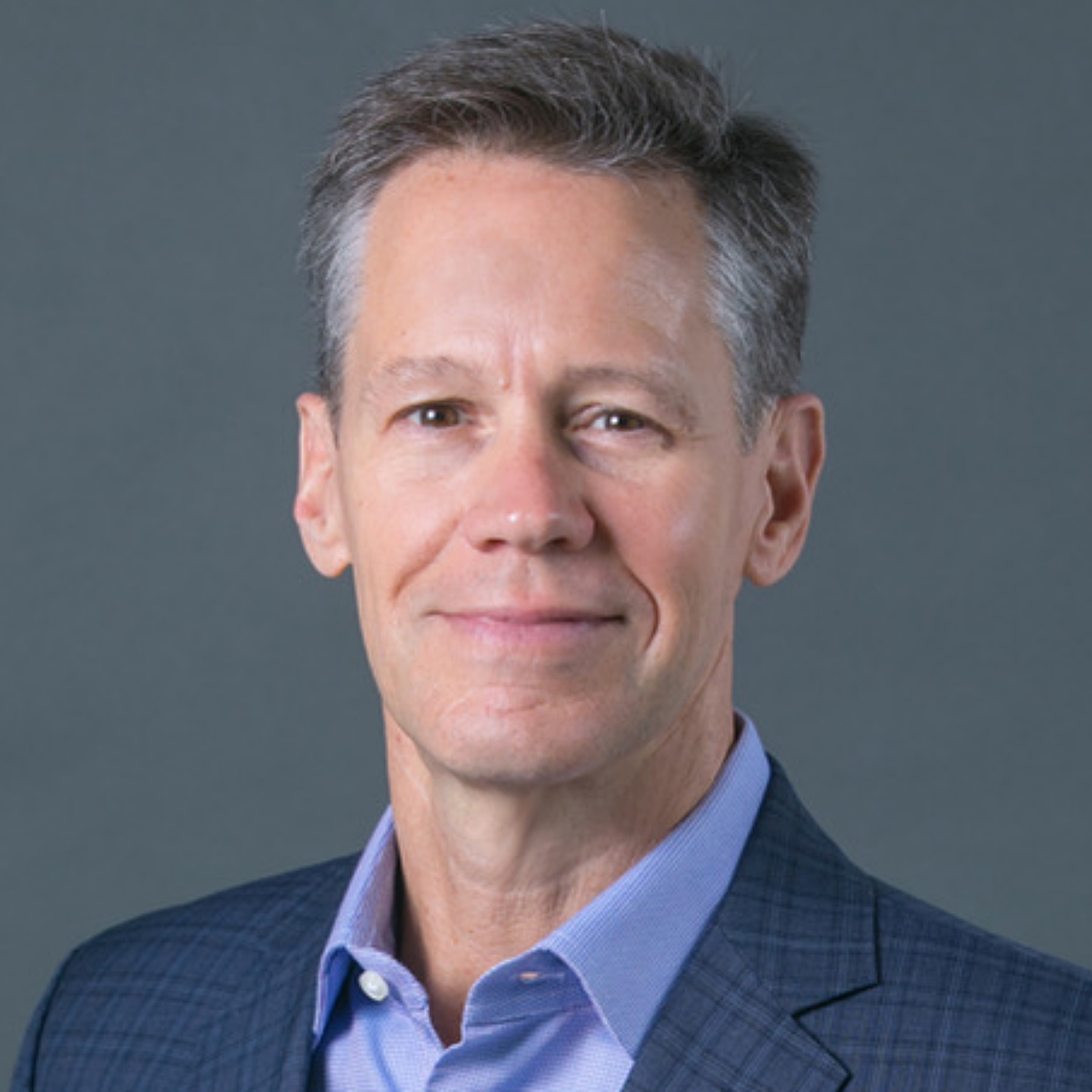 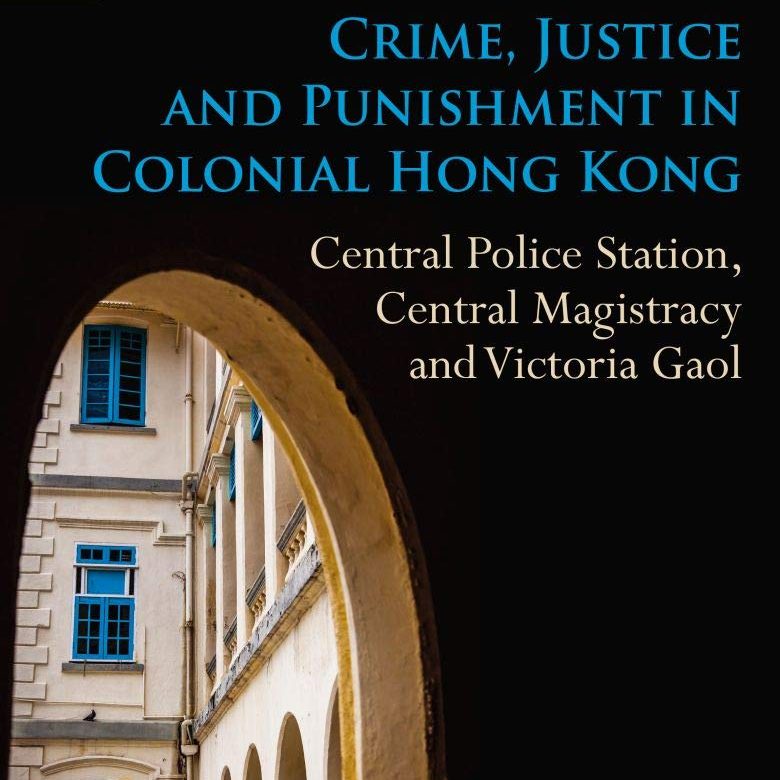 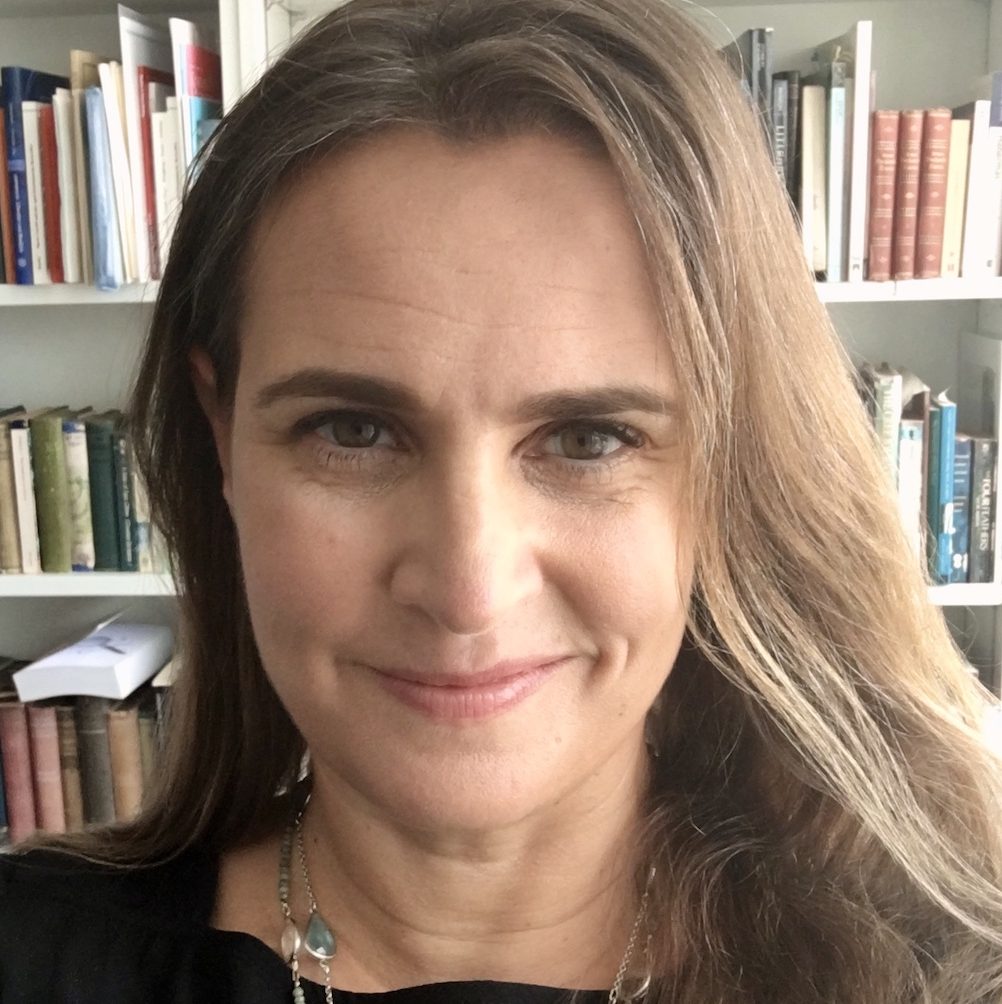 A distinguished panel of Hong Kong historians share new perspectives on British presence in early 19th century Hong Kong and Canton. Honorary Professor at the Hong Kong Institute for the Humanities and Social Sciences, Dr Elizabeth Sinn has written widely on Hong Kong history, most importantly on the Tung Wah Hospital, the Bank of East Asia and Chinese emigration to America. Her most recent publication is The Bank of East Asia: A Century of Innovation, Progress and Commitment 1919–2019. John Carroll’s Canton Days: British Life and Death in China traces the life and times of early expatriates engaged in trade and exchange with China. In Crime, Justice and Punishment in Colonial Hong Kong: Central Police Station, Central Magistracy and Victoria Gaol, Christopher Munn and May Holdsworth recount the histories of Hong Kong’s, police, magistracy and gaol, through their primary locations, now the site of ILF venue, Tai Kwun Arts and Heritage Centre. They talk with Professor Julia Kuehn, Head of the School of English at HKU, whose research interests include representations of Hong Kong in Victorian travel writing.

Born and educated in Hong Kong, Elizabeth Sinn has published on many aspects of its history, including the media, migration, prostitution and charity.

John Carroll is Professor of History and Associate Dean (Global) in the Faculty of Arts at the University of Hong Kong, where he teaches courses on Hong Kong, the British Empire, museums, and tourism.

Christopher Munn is the author of Anglo-China: Chinese People and British Rule in Hong Kong, 1841–1880. He is also a co-editor of the Dictionary of Hong Kong Biography with May Holdsworth.

Julia Kuehn is a Professor of English Literature at the University of Hong Kong.

May Holdsworth is the author of Foreign Devils: Expatriates in Hong Kong, and The Palace of Established Happiness: Restoring a Garden in the Forbidden City.