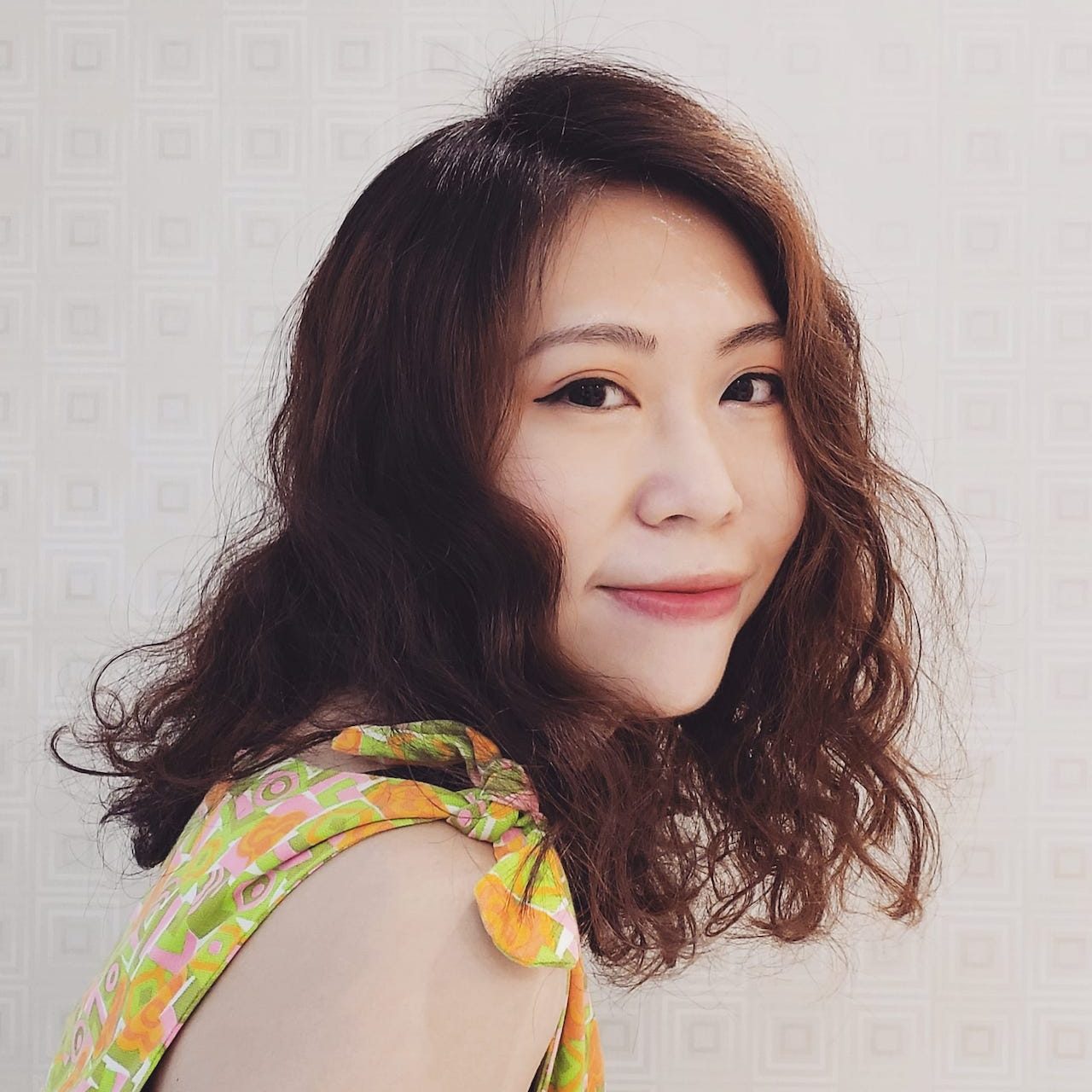 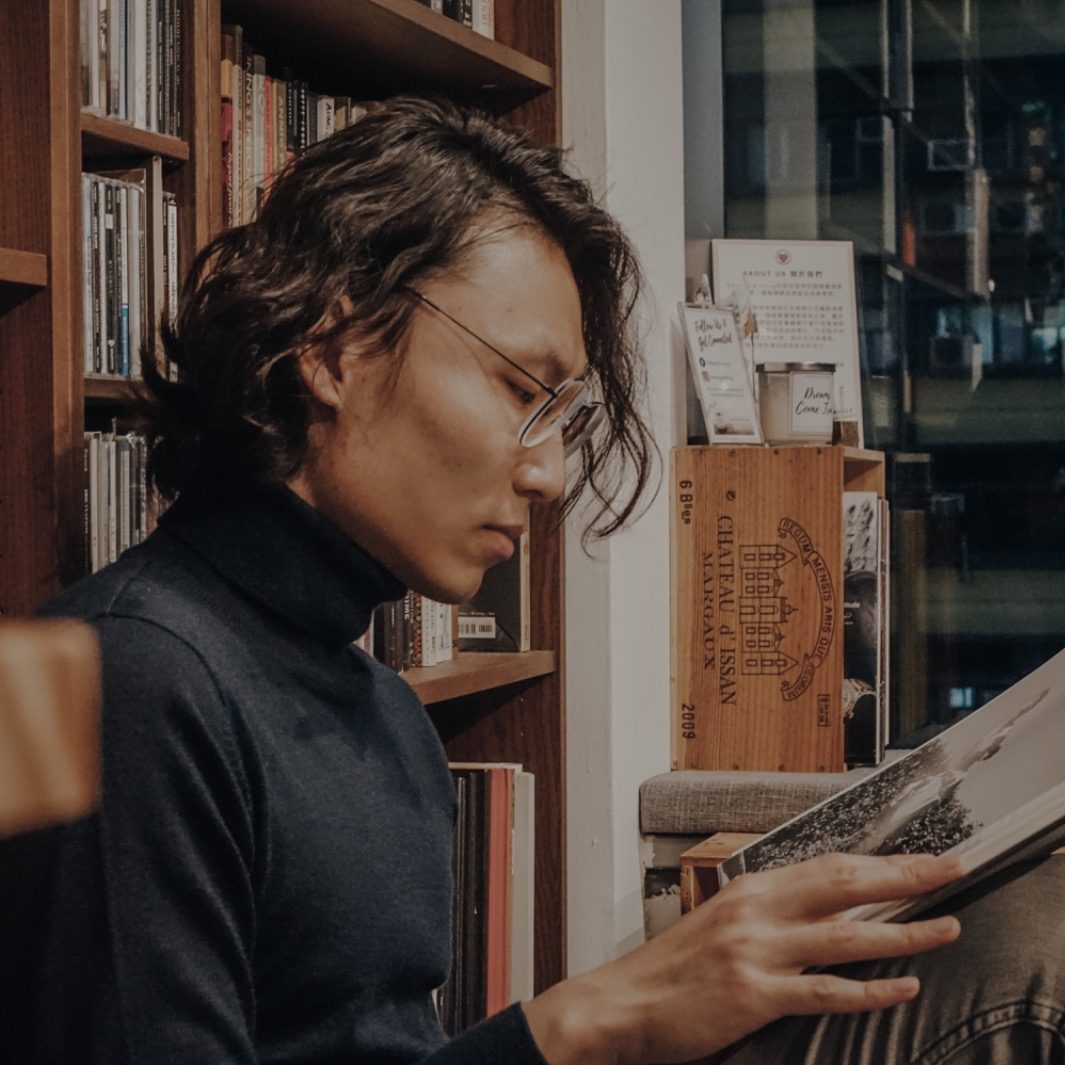 This event will be conducted in Cantonese.

Explore Hong Kong through the words of Alice Chan Yuen Shan, Virginia Ng Suk Yin and Angus Lee as they read from their selected works, winding through the city’s culture and reminiscing about changes over time. They reflect on what it means to belong among the never-ending crowds, and celebrate differences found within the colourful population. Readings will be followed by a Q&A session moderated by writer and translator, Jacqueline Leung.

Alice Chan Yuen Shan earned her BA (First Honour, Major in English) in the Chinese University of Hong Kong. She won the Hong Kong Biennial Awards for Chinese Literature and the New Taipei City Literature Awards in 2017. Her two Collections of Short Stories include “Fool the Wood” and “Image of Lung”. As a resident writer, she had worked with Mei Ho House, Po Leung Kuk and Tung Nam Lou Art Hotel in Hong Kong.

Virginia Ng (伍淑賢) is a Hong Kong novelist. She has been writing Chinese fiction since the 1980s in newspapers and literary magazines, and has published collections of short essays and novels, mainly on Hong Kong contemporary life and motifs spanning four decades. She participated in the 2016 Iowa International Writing Programme.

Lee Yat Hong is a youth author who focuses on narrative genre. In 2021, Yat Hong published his first book, Transcriptions from a Flowing Cloud(《流雲抄》) which are lyrical prose themed on calamity and lessons from cultural differences. In addition, he has been an editor-in-large for the Hong Kong literary magazine Fleurs des Lettres（《字花》）since 2015.