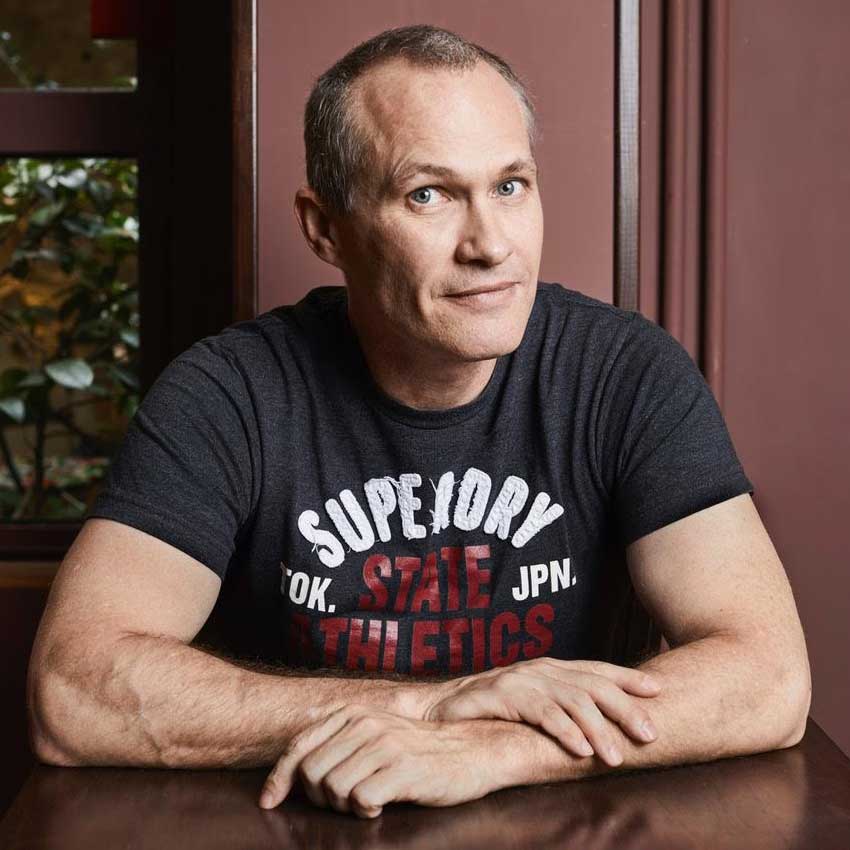 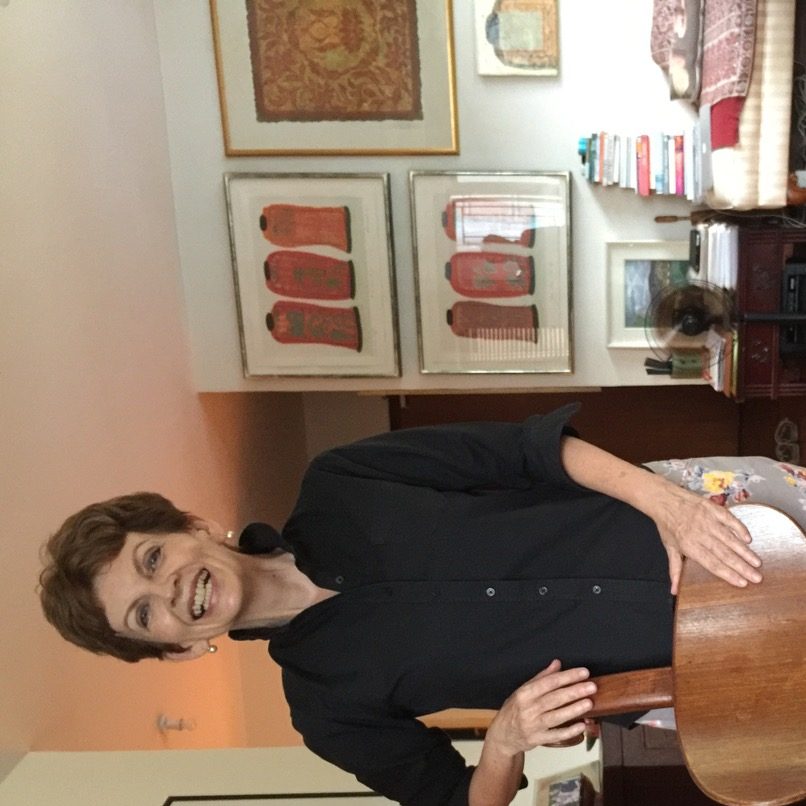 “In fiction, we can take what was ugliest in our lives and transform it into something beautiful, and we can also do something very close to raising the dead,” David Vann wrote in reference to his first work of fiction, Legend of a Suicide, in which he reimagined the final days of his father’s life. It’s a subject he returns to in his latest novel, Halibut on the Moon, which depicts a man grappling with deep depression. The author talks with Fionnuala McHugh about his latest novel, his body of work and writing as therapy for bereavement.  In ENGLISH, and available online 24 hours later with CHINESE subtitles.

Published in 23 languages, David Vann’s internationally-bestselling books have won 14 prizes, including best foreign novel in France and Spain, and appeared on 83 Best Books of the Year lists in a dozen countries.

Fionnuala McHugh is a freelance journalist who has lived in Hong Kong since 1993.