Make Independent Publishing Work For You 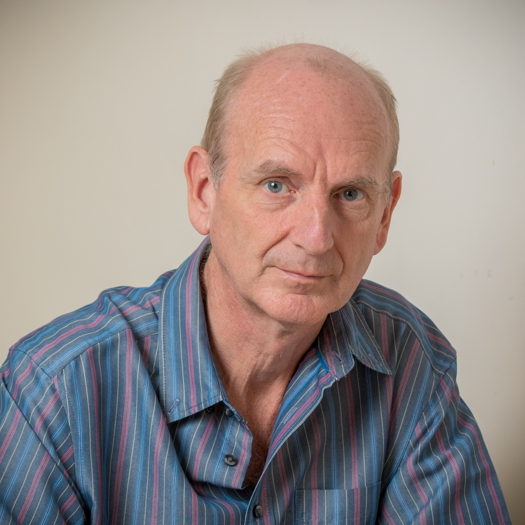 Indie-publishing is making rapid inroads on traditional publishing. Some books, such as The Martian, catch fire in the indie world before being picked up by traditional publishers. But many authors now choose the indie route first and never look back. They find their own audiences, exert creative control, and sometimes even make more money than they would otherwise. No longer a derided and fringe way of getting your work to the world, indie is now mainstream. In this panel, three local indie publishers, Larry Feign, Jordan Rivet and Chris Maden, share their experiences in this exciting new world. The session offers practical advice and fascinating insights into publishing options for emerging authors or anyone interested in the writing life.

Larry Feign has been independently publishing since 1991, including books of fiction, satirical commentary, cartoons, and children’s books. He was one of the earliest pioneers in selling books online on what was then called the World Wide Web. Larry Feign is an award-winning writer and artist who has worked in Honolulu, Hollywood, London, and Hong Kong. His “Lily Wong” comic strip was considered a bellwether for life in Hong Kong before the handover. Feign’s work has appeared in Time, The Economist, The New York Times, The Atlantic, and other publications around the world. For more information, please visit www.larryfeign.com

Jordan Rivet is an American author of YA fantasy and post-apocalyptic science fiction. She released her first book directly on Amazon in 2014. By mid-2016, she had built up enough of a readership to make a living as a fulltime indie author. She has written twenty novels across six series and doesn’t plan to stop anytime soon. Jordan’s books include the YA fantasy adventure series Steel and Fire, Empire of Talents, Fire Queen’s Apprentice, and Art Mages of Lure. Her science fiction includes Wake Me After the Apocalypse and The Seabound Chronicles. The first Art Mages book, Curse Painter, was recently published in Russian.

Chris Maden is the author of Price’s Price, a romp set in colonial Hong Kong, and the proud owner of Mung Cha Cha Press, a publishing house he set up to publish it after becoming exasperated with traditional publishing. New to the industry, he has had a chaotic, expensive yet fun few months getting his imprint off the ground. He contributes to the Hong Kong Free Press and Hong Kong Review of Books, and is currently working on his next novel.

Larry Feign is an award-winning writer and artist based in Hong Kong. He is the author of numerous books for adults and children.

Jordan Rivet is an American author of swashbuckling YA fantasy and post-apocalyptic science fiction. Jordan has lived in Hong Kong since 2010.

Chris Maden is the author of Price’s Price, a light-hearted romp set in colonial Hong Kong.