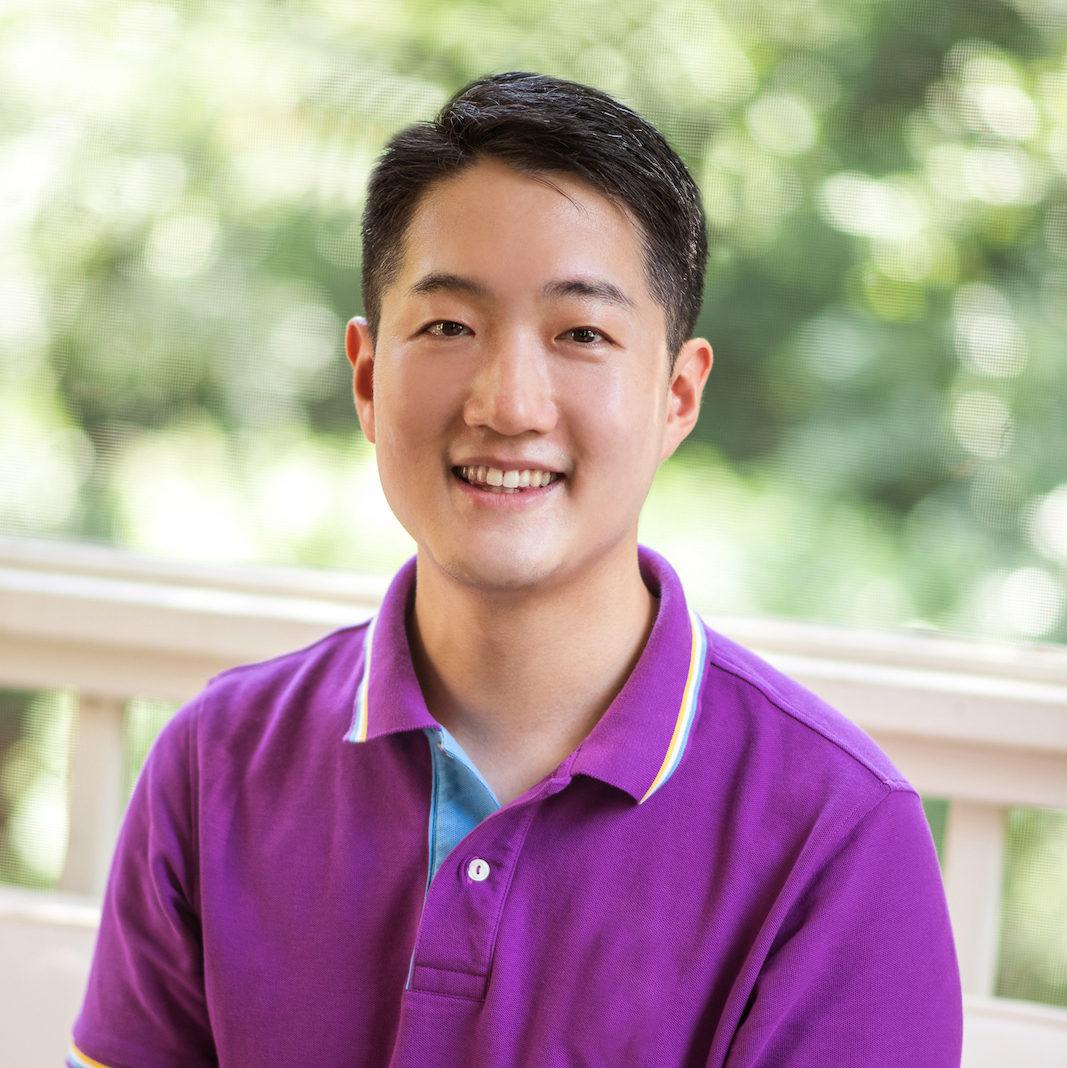 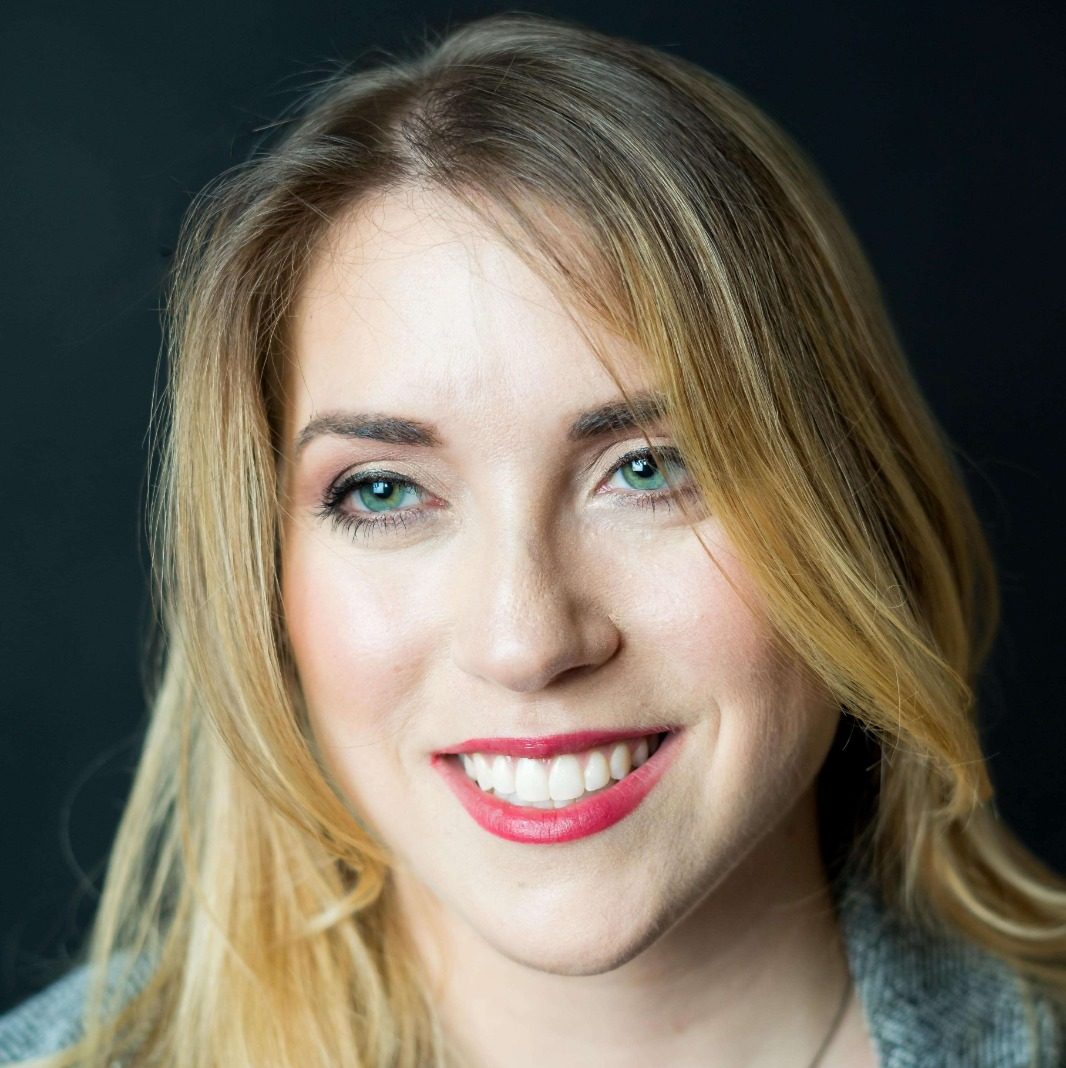 Stephan Lee moved to New York because of Sex and the City, went into magazines because of The Devil Wears Prada, and wrote his debut novel, K-Pop Confidential out of his lifelong love of girl groups. This warm-hearted, authentic novel follows K-Pop trainee Candace Park as she pursues her dream of stardom amid the rivalries, glamour and intrigue of the K-Pop world, while trying to hold on to friendship, family, self-worth and possibly even romance. Stephan discusses his novel and the K-Pop phenomena with Tamar Herman, who writes about K-Pop for the South China Morning Post.

Stephan Lee is a journalist and author living in New York. He earned degrees from Duke University and The New School. K-pop Confidential is his first novel; K-pop Revolution is coming April 5, 2022.

Tamar Herman is a pop culture journalist and K-pop aficionado who has covered the Korean entertainment industry for a variety of outlets including Billboard and Forbes, and is featured in Netflix’s Vox’s Explained and YouTube’s K-pop Evolution.