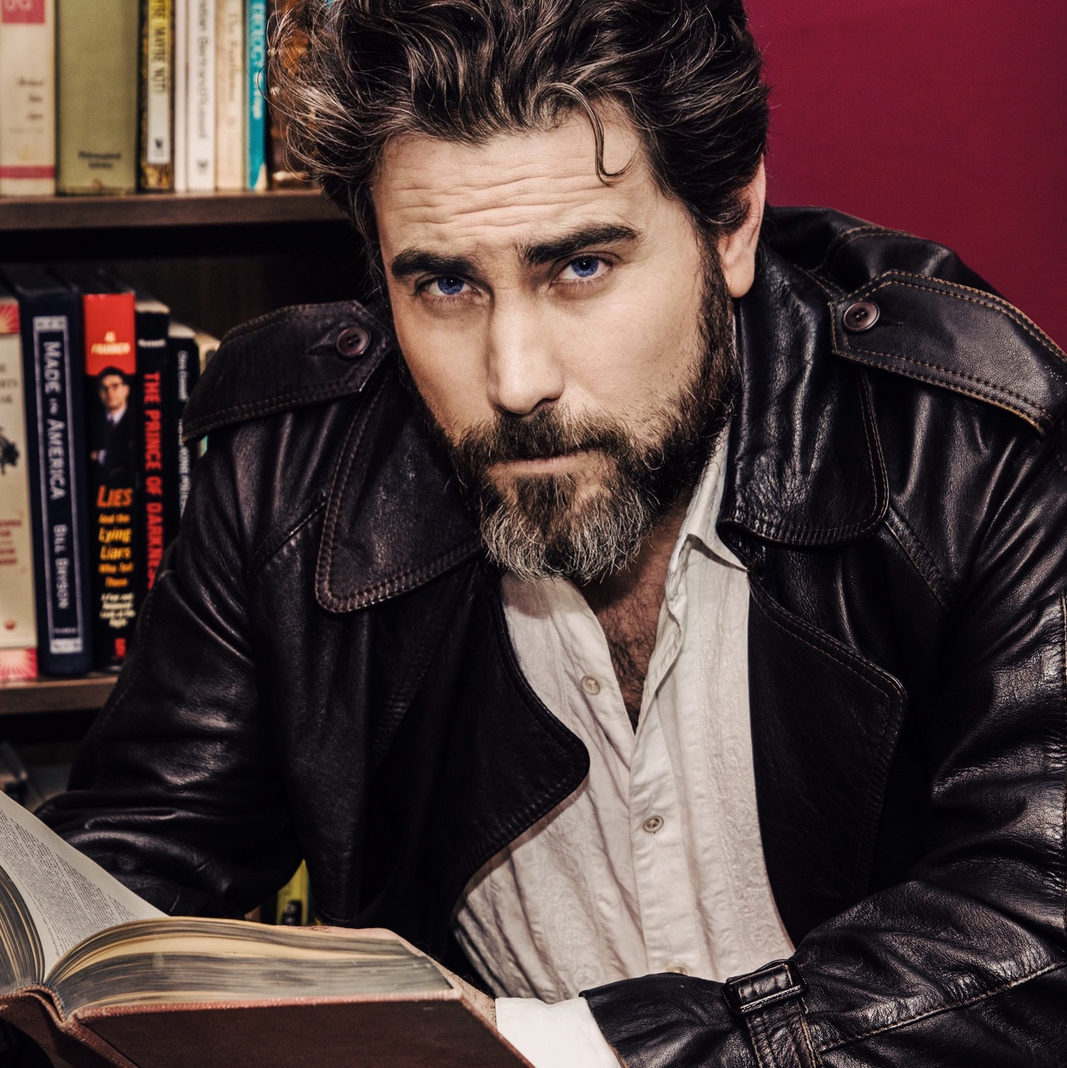 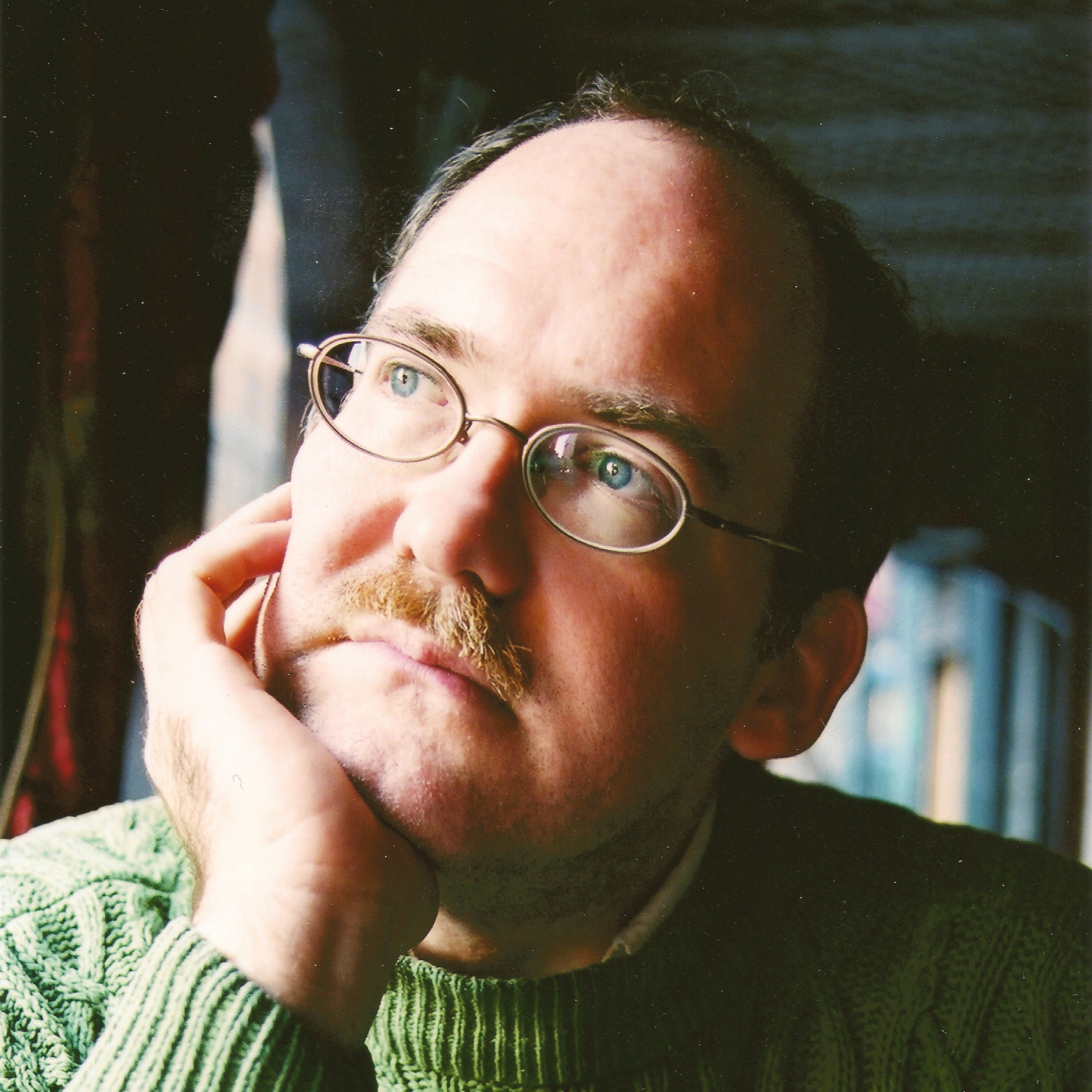 Jonathan Kos-Read is China’s top foreign actor, with more than 100 films to his credit. After many years navigating the Chinese film industry as both observer and participant and honing his understanding of plot and dialogue, he has written a gripping mystery set deep in China’s imperial past. The Eunuch takes place in the bitter winter of 1153, when the Emperor has apparently brutally murdered one of his concubines. The Eunuch Gett senses there is more to the story and delves into harem sexual politics and ferocious court in-fighting to answer the question: why frame a man who is above punishment? Arts and culture critic Ken Smith, who has served as consultant on many cross-cultural projects in China, talks to Jonathan about the world of the novel, its resonances in the contemporary world of film and television and his own experiences in that milieu.

Jonathan Kos-Read grew up in Los Angeles. He studied acting in high school then molecular biology in university. He has lived in Beijing for the last 25 years working in the Chinese entertainment industry. He now lives in Barcelona with his wife and two daughters. This is his first novel.

Journalist and author Ken Smith has written about music and culture on five continents for a wide range of media.