How to Love Animals in a Human Shaped World 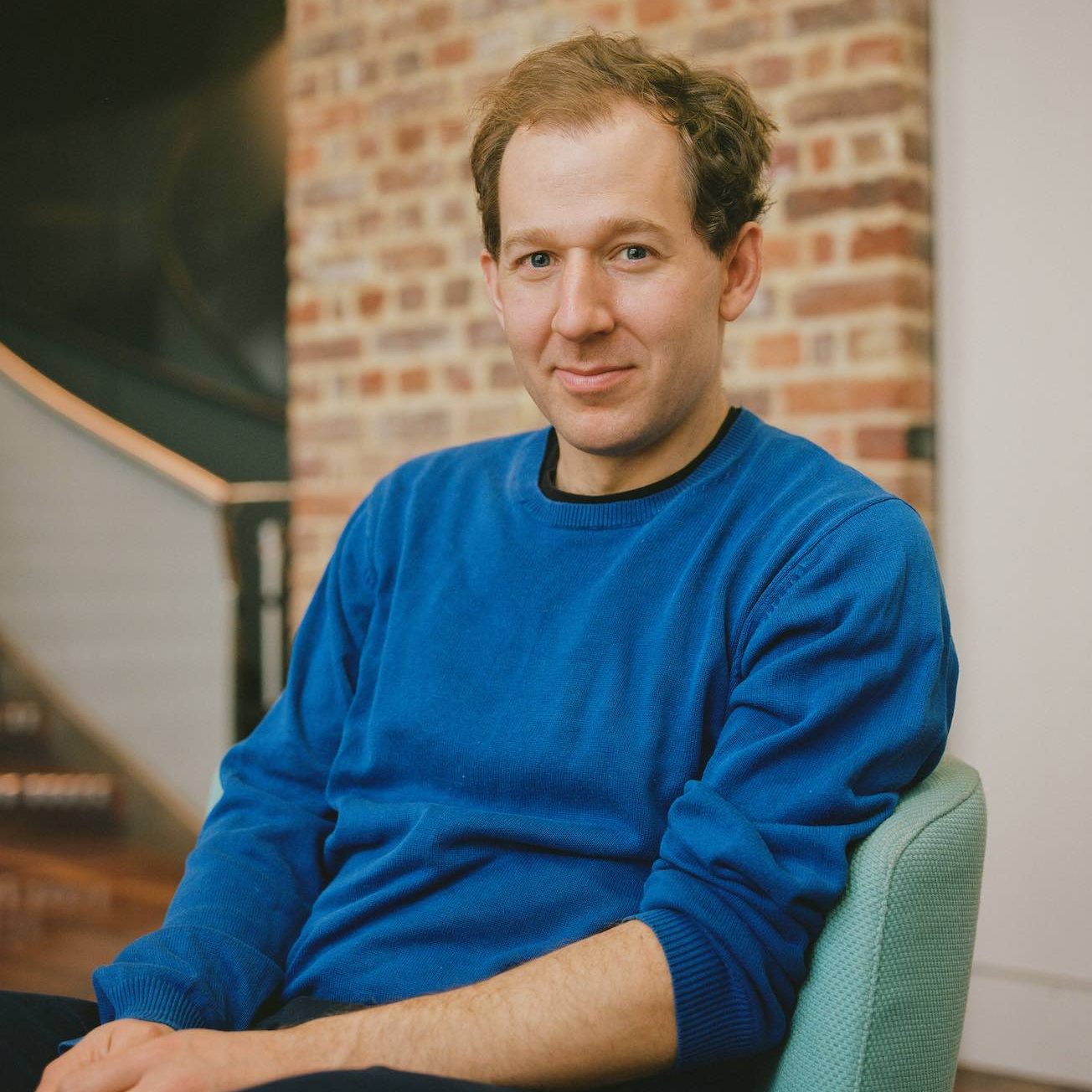 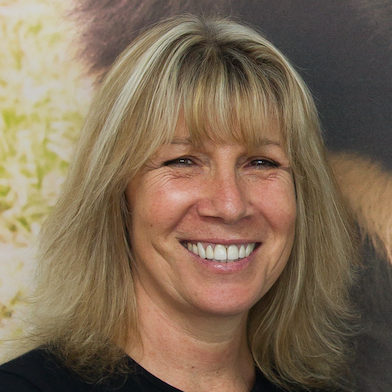 Tonight we consider the resilience of the natural world, and ask how we can help the animal kingdom rebound from the damage inflicted by humanity, and learn to cohabit with all life on this planet. FT features writer Henry Mance believes that this might be the worst time in history to be an anima  and has embarked on a quest to see if there is a fairer way to live alongside other species in his book Embracing Nature: How to Love Animals in a Human Shaped World. He is joined in conversation by Jill Robinson MBE, a pioneering advocate for animal welfare and the founder and CEO of Animals Asia, which is devoted to ending bear bile farming and improving the welfare of animals across Asia. Karina O’Carroll, Animal Welfare Education Manager for Animals Asia, moderates a discussion that brings both passion and rigour to crucial questions of life on earth, and asks how we should conduct our relationship with animals in an age of extinction and pandemics.

Henry Mance is the chief features writer at the Financial Times and a past winner of the Interviewer of the Year award at the British Press Awards.

Jill Robinson has been a pioneer of animal welfare in Asia since 1985. A visit to a “bear farm” in China saw her founding Animals Asia in 1998 and rescuing over 640 bears in China and Vietnam, signing an agreement with the Vietnam government to end bear bile farming forever.