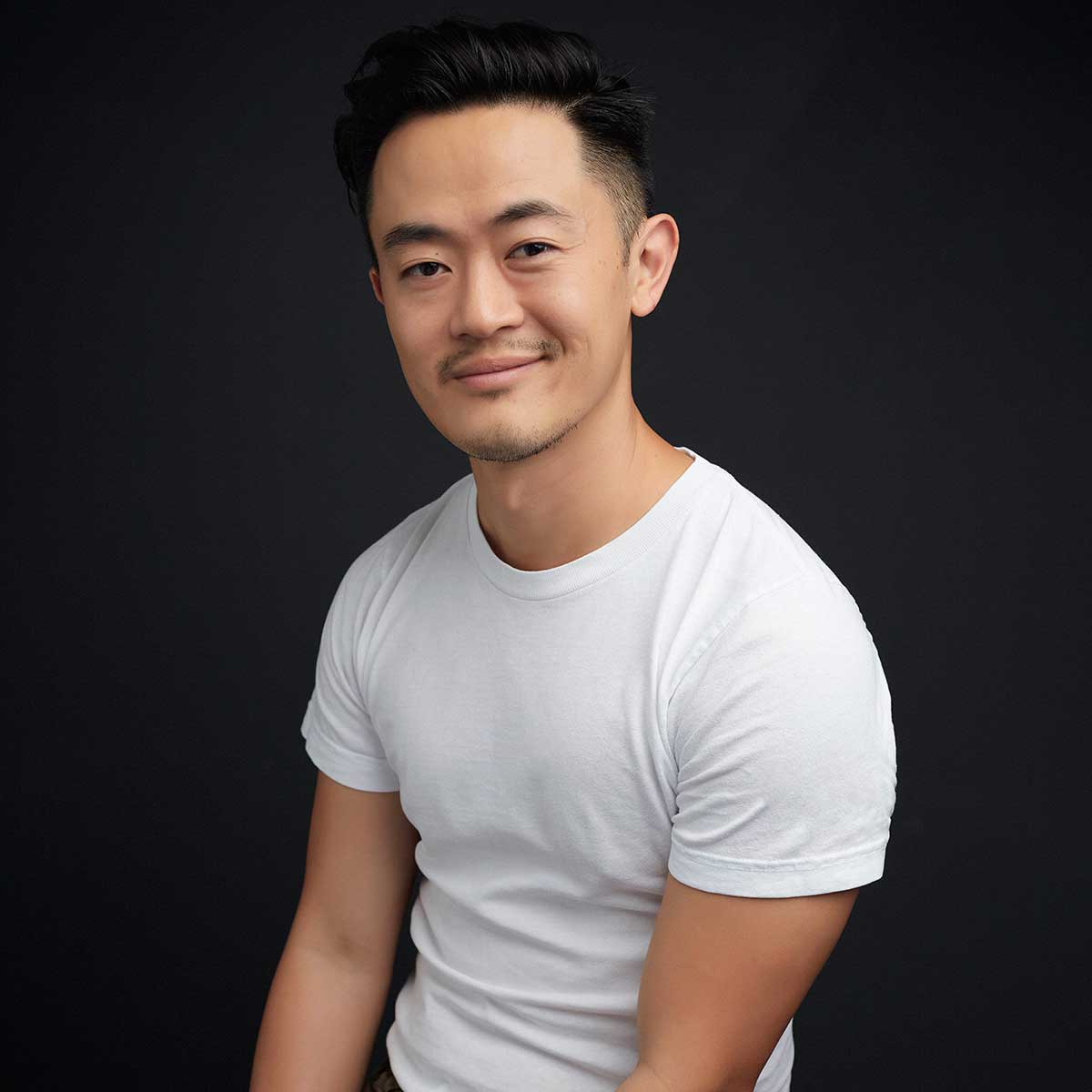 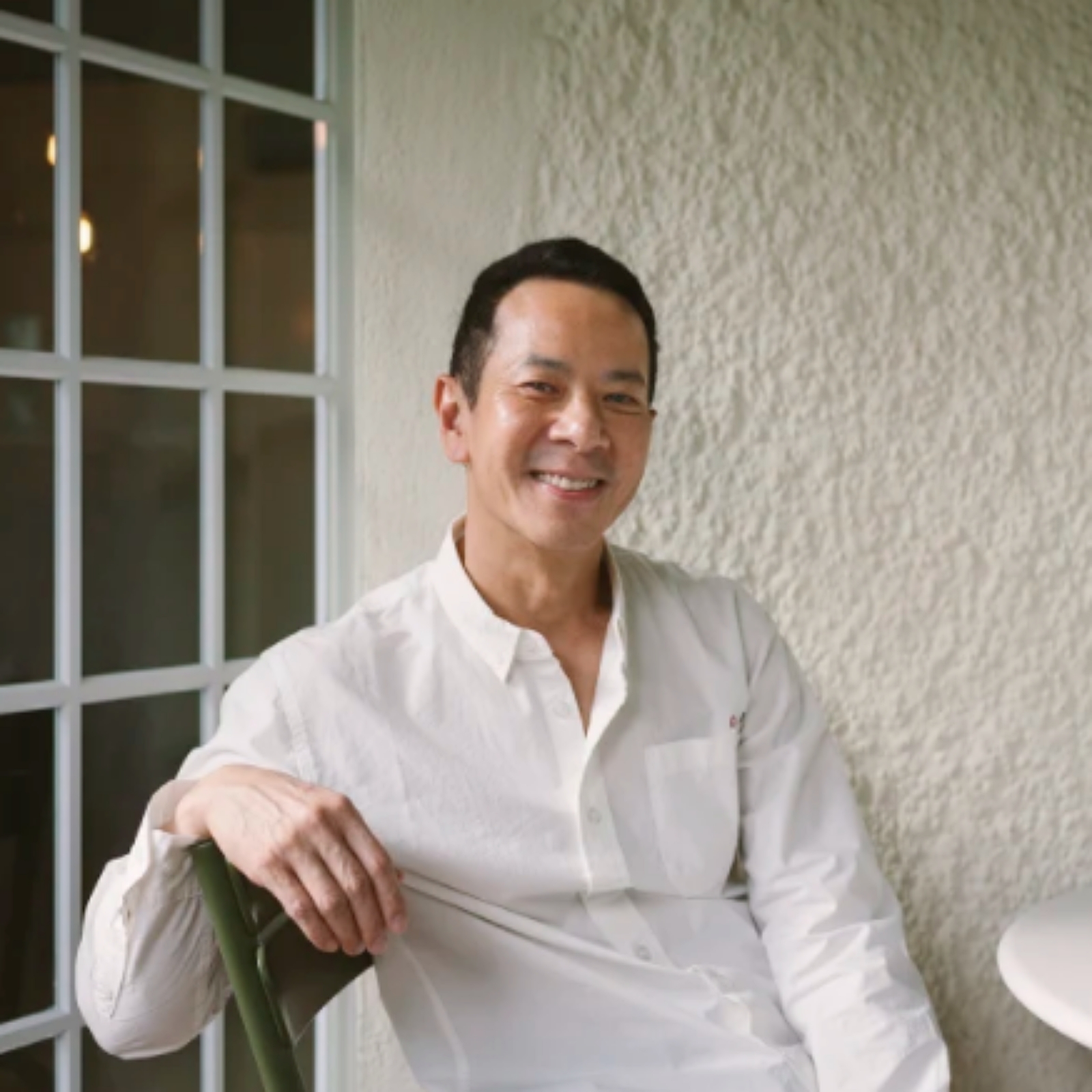 Australian writer and broadcaster Benjamin Law created and co-wrote three seasons of the award-winning TV series The Family Law, based on his hilarious and heartbreaking memoir of the same name. Today he talks with Hong Kong screenwriter and director Ray Yeung about the process of bringing fiction to the big screen, the embrace of queer stories by mainstream media, and how these stories are regarded and reflected within Hong Kong society, and in the diaspora. Benjamin Law will join virtually. In ENGLISH, and available 24 hours later with subtitles in CHINESE.

Benjamin Law is an Australian writer and broadcaster.

Ray Yeung is an MFA graduate of Columbia University with a major in Film Directing; his third feature SUK SUK (TWILIGHT’S KISS) was nominated for 5 Golden Horse Awards including Best Narrative Feature and Best Screenplay.