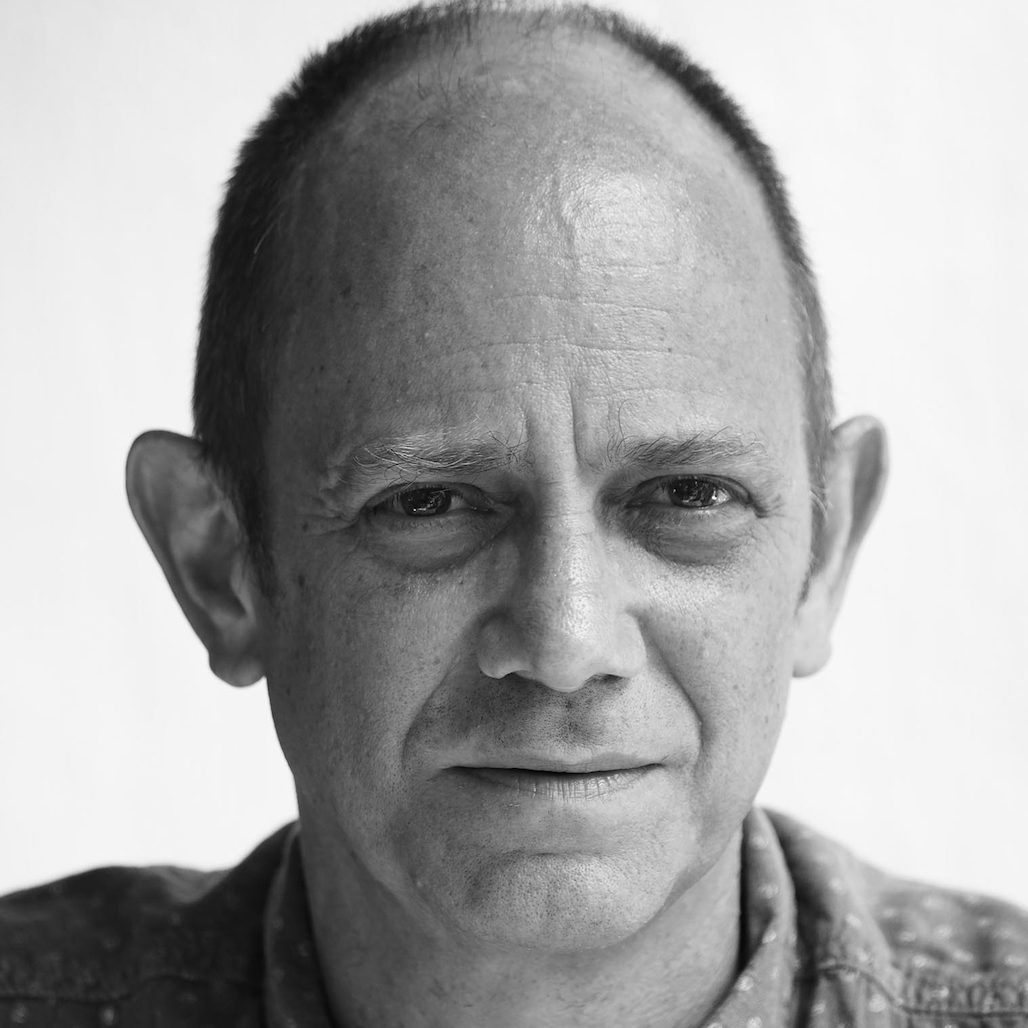 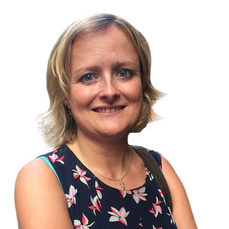 Two novels examine how societal shifts play out in families and across cultural and racial divides, as one family crashes and burns in South Africa while another begins to take shape in Great Britain. In The Promise by Damon Galgut, a white South African family gathers for a funeral, and generational and racial tensions surface even as the country moves from old divisions to a new, so-called fairer society. Shortlisted for the Booker Prize 2021, this complex, powerful book has been hailed as a literary masterpiece. A Lover’s Discourse by Xiaolu Guo is set in post-Brexit Britain, which a newly-arrived Chinese woman finds increasingly hostile to foreigners, even as she falls in love and begins to build a future. The book reflects with humour and intimacy on the connection between humans, and on migration, language, alienation and love. Jo Lusby moderates a conversation between two eminent modernist writers.

Damon Galgut is a South African writer who has published nine novels. He has twice been shortlisted for the Man Booker Prize and is currently longlisted for his newest book, The Promise. He lives in Cape Town.

Xiaolu Guo is a novelist and filmmaker. Her novels include A Concise Chinese English Dictionary For Lovers, and A Lover’s Discourse (nominated for the Orwell Prize 2021). Her memoir Nine Continents received the National Book Critics Circle award 2017. She also directed several feature films and had film retrospectives around the world.

Jo Lusby is co-founder of Pixie B, a consultancy and agency specialising in publishing, film, and the creative sector in China.