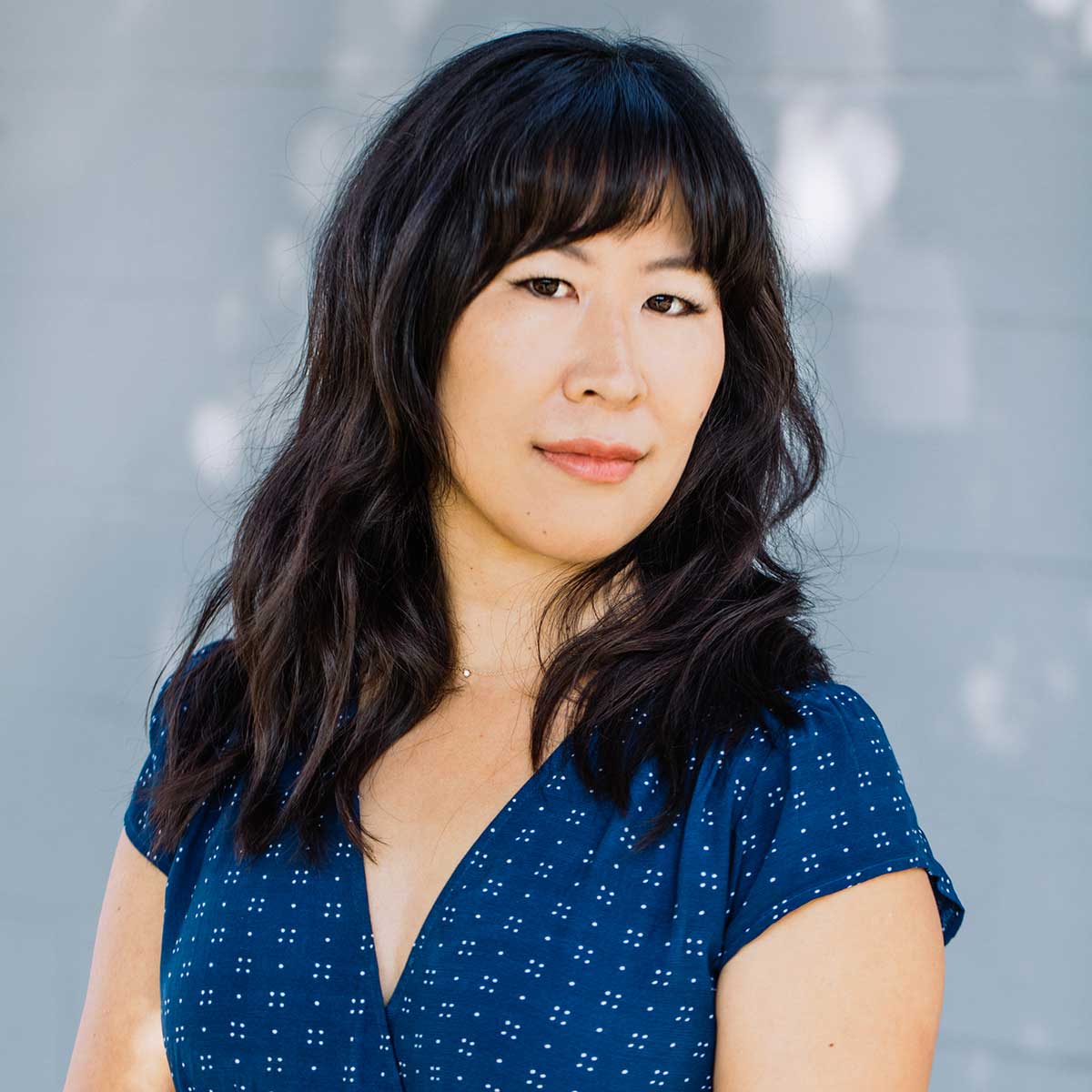 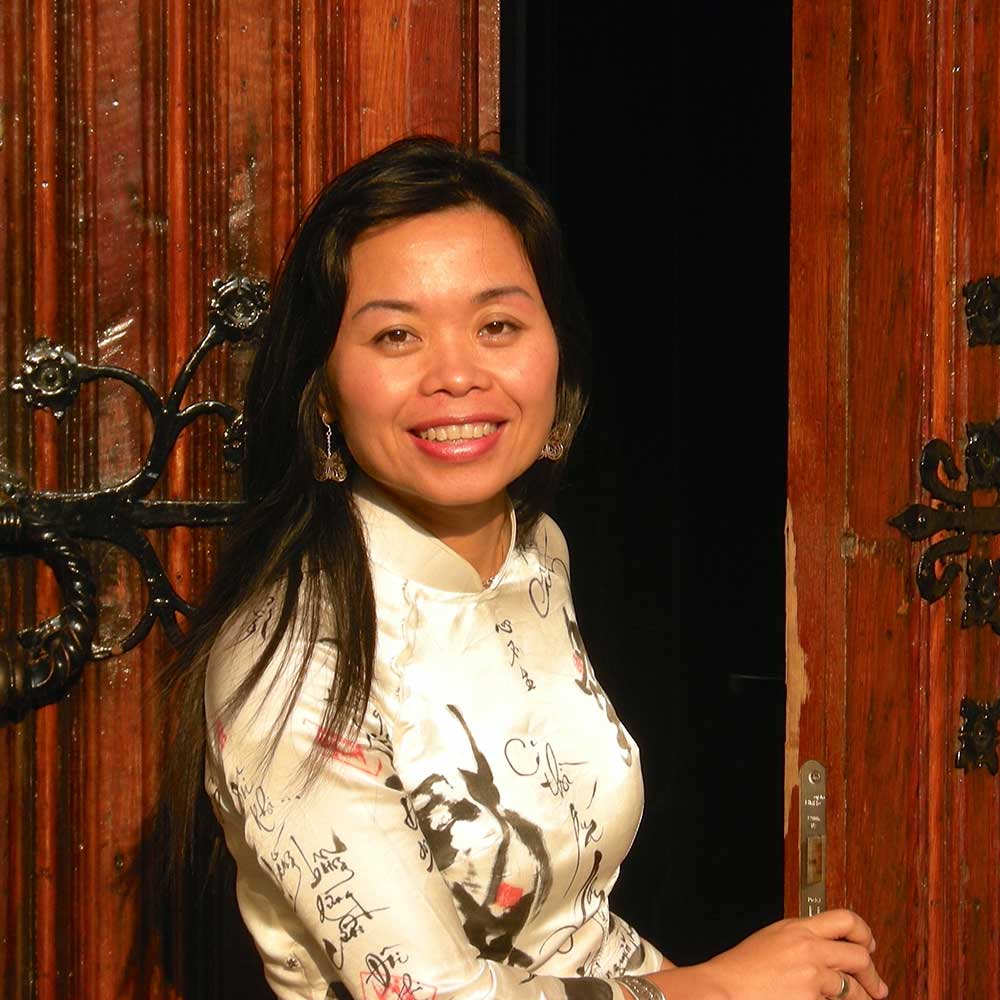 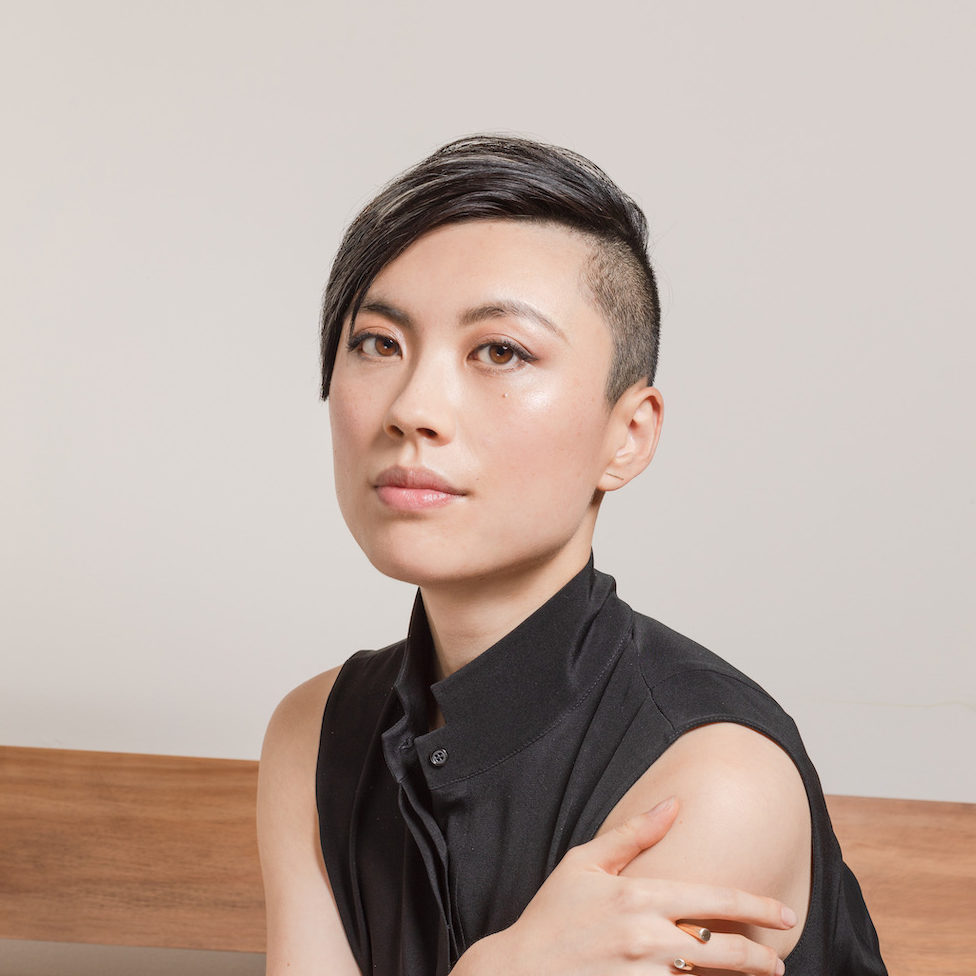 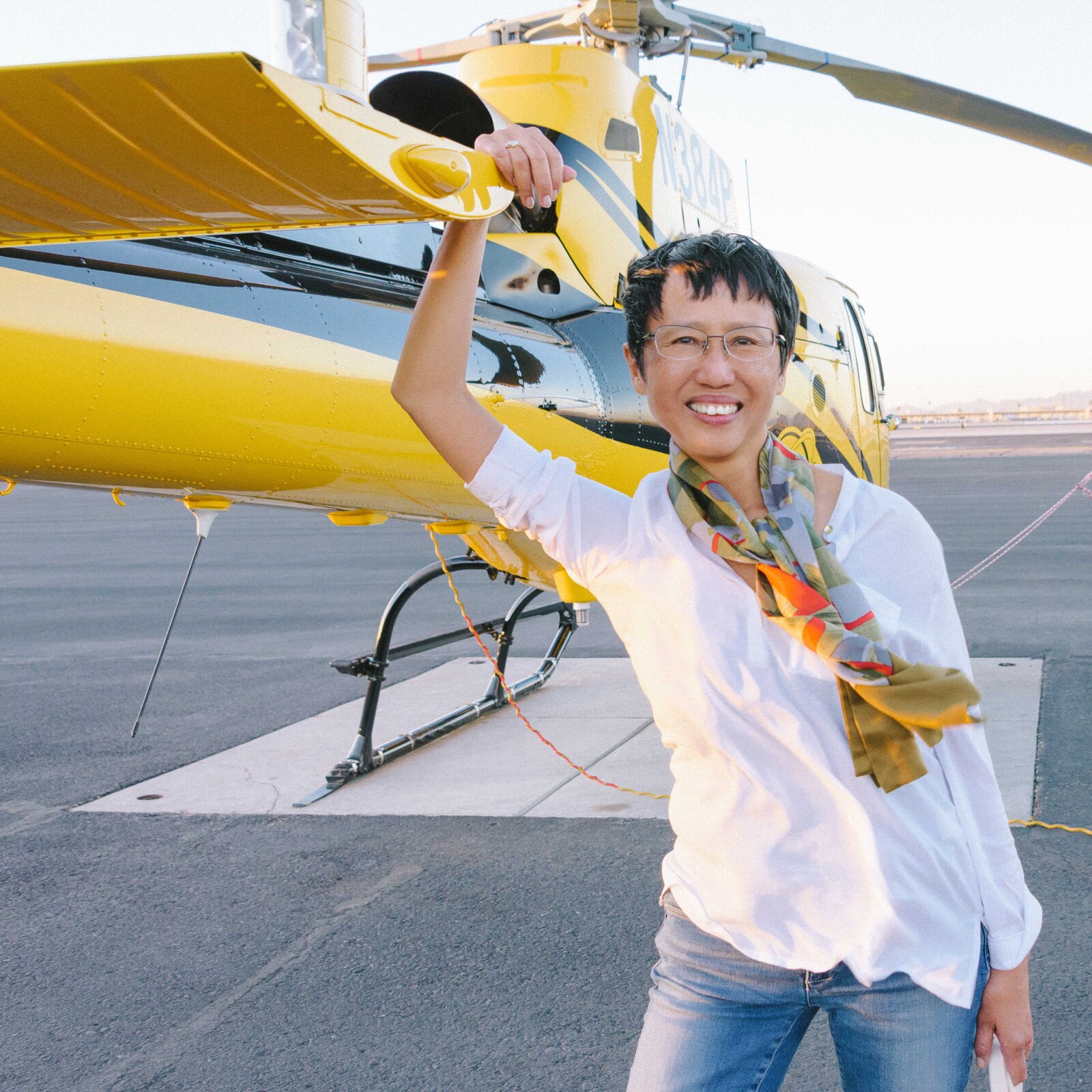 Hong Kong author Xu Xi introduces three Asian/Asian-American women writers whose first books have taken the literary world by storm, and talks about their journeys to publishing success. C Pam Zhang’s Booker Prize longlisted debut How Much of These Hills is Gold, is a haunting adventure story set in the American gold rush that reimagines history while exploring race and the question of where immigrants are allowed to belong. The Last Story of Mina Lee by Nancy Jooyoun Kim also illustrates the devastating realities of being an immigrant in America through the relationship of a mother and daughter who have struggled all their lives to understand each other. In The Mountains Sing, Vietnamese poet and author Nguyễn Phan Quế Mai tells an enveloping, multigenerational family tale set against the backdrop of the Việt Nam War that has received international acclaim. In ENGLISH, and available online 48 hours later with CHINESE subtitles.

Nguyễn Phan Quế Mai is the author of eight books of poetry, short fiction and nonfiction in Vietnamese.

Born in Beijing but mostly an artifact of the United States, C Pam Zhang has lived in thirteen cities across four countries and is still looking for home.

XU XI 許素細 www.xuxiwriter.com was born and raised in Hong Kong of the fifties and sixties, and, until late 2018, has split most of her life between the city and New York.