Along the Southern Boundary: ​​A Frontline Account of the Vietnamese Boat People and their Arrival in Hong Kong 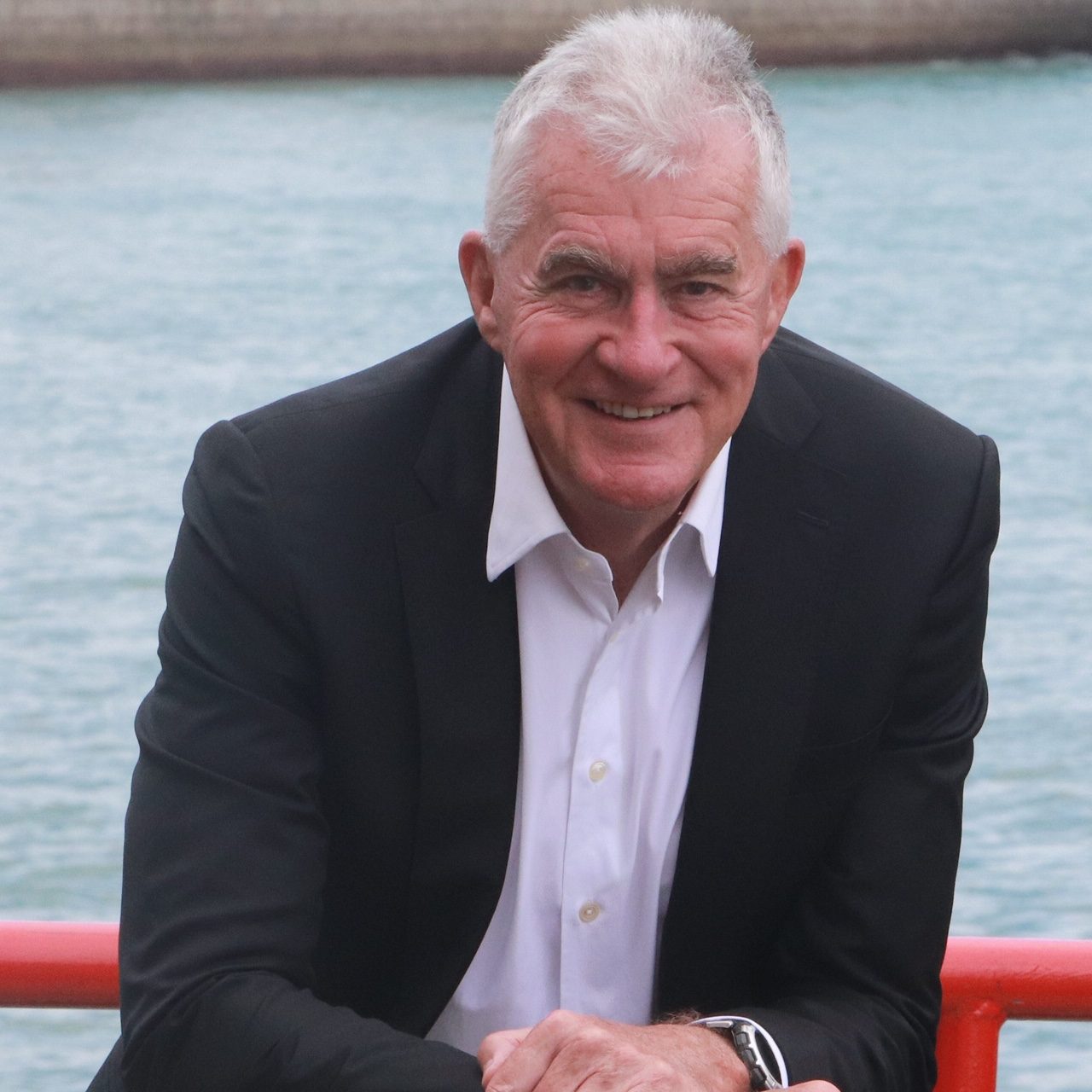 “We had no jurisdiction outside of Hong Kong waters. But we could see their vessels sinking in heavy seas. It was life or death, right there. We just went.”

Former Marine Police officer Les Bird tells of the harrowing sea journey to Hong Kong made by tens of thousands of refugees in the years that followed the end of the Vietnam War. And as he patrolled the southern maritime boundary of Hong Kong, he photographed their makeshift boats andyoung later the people-smuggling vessels coming in, including the Sen On, a freighter ship that the crew abandoned. With this previously unpublished collection of personal photographs he tells the stories of the young children, the father who just bought a boat to embark on a 1,000-mile journey, and the disillusioned North Vietnamese battle-hardened veterans – all searching for a new life. Join Les and Anne-Marie Evans, host of RTHK’s Hong Kong Heritage, as they share images and stories from Hong Kong’s recent history that continue to resonate with refugee journeys today.

Les Bird joined the Royal Hong Kong Police in 1976, and served in the Marine Police for more than 20 years until June 1997. Originating from Staffordshire in the UK, Bird’s first book, A Small Band Of Men, featured in the 2020 Hong Kong International Literary Festival.

Annemarie Evans is a British print journalist and broadcaster who has made Hong Kong her home for the past 27 years.