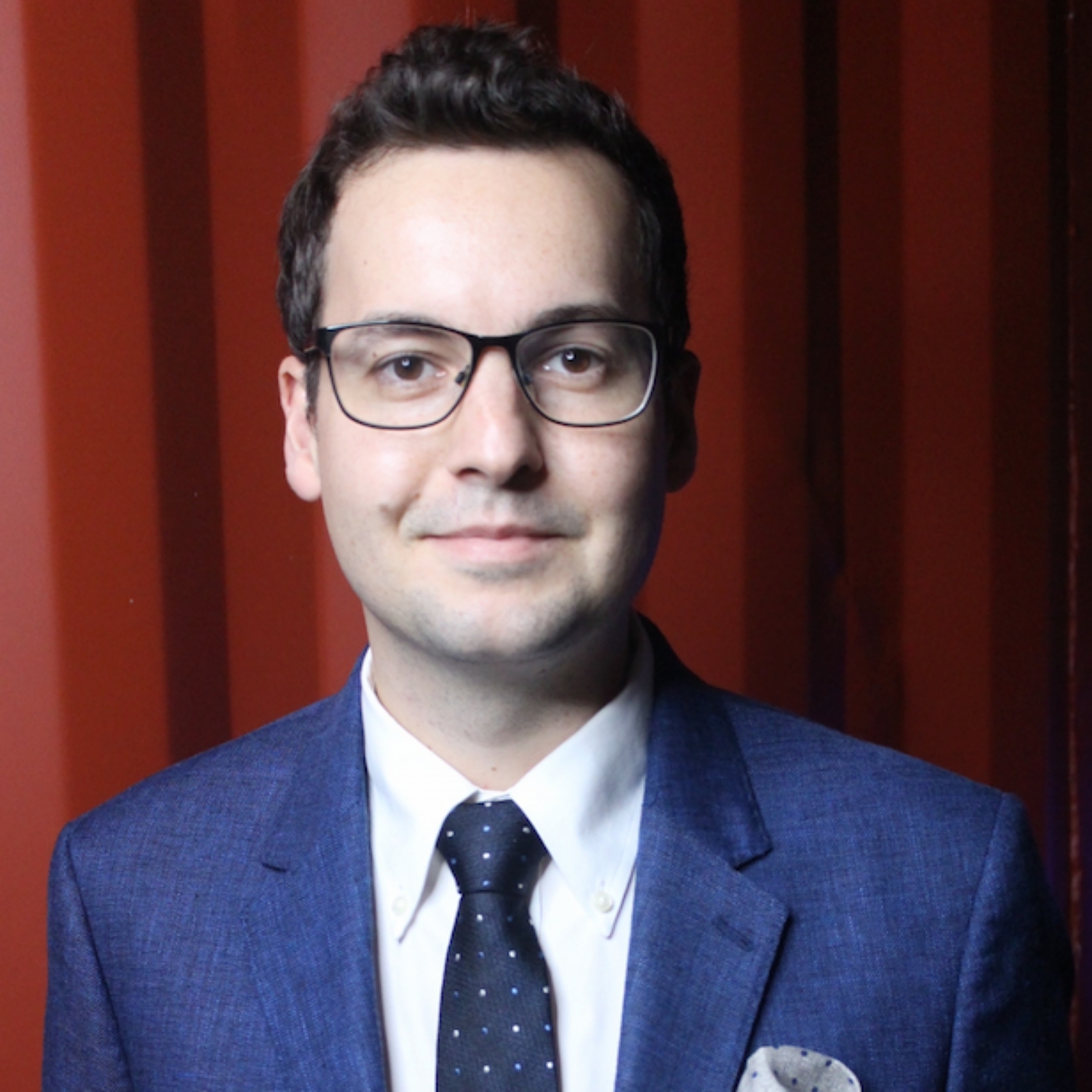 Paula Hawkins’  international #1 bestseller, The Girl on the Train sold 23 million copies worldwide and was adapted into a major motion picture. In her latest novel she unfurls a gripping, twisting story of deceit, murder, and retaliation with the same propulsion that captivated millions of readers worldwide in her earlier work. A Slow Fire Burning posits that, when it comes to revenge, even good people can be capable of terrible deeds, and asks, how far might they go to find peace? How long can secrets smolder before they explode into flame? Paula Hawkins joins us from London to discuss her latest novel and how she combines fiendish plot twists and deeply human stories. Don’t miss this chance to hear one of the most unique and impressive voices in thriller writing today, as she discusses her new release with Tatler’s Lee Williamson.

Paula Hawkins worked as a journalist for fifteen years before turning her hand to fiction. Born and brought up in Zimbabwe, Paula moved to London. Currently she spends her time between there and Edinburgh. Her first thriller, The Girl on the Train, was a global phenomenon, selling 23 million copies worldwide. Into the Water, her second stand-alone thriller, has also been a global No.1 bestseller, spending twenty weeks in the Sunday Times hardback fiction Top 10 bestseller list, and six weeks at No.1.

Lee Williamson is a Hong Kong-based journalist with a decade of experience in the Greater China region.