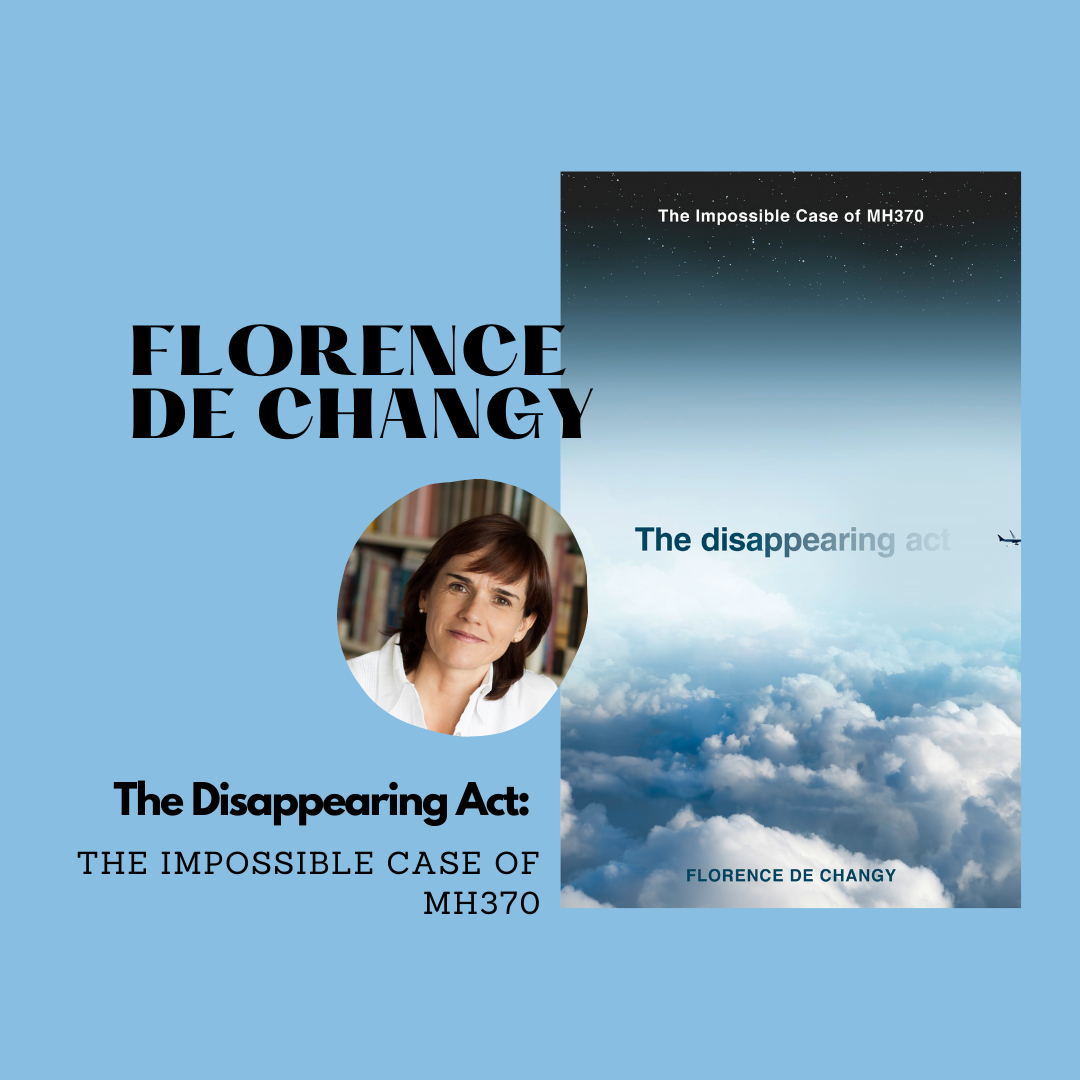 Come join us on Tuesday 29 June at Asia Society to hear investigative journalist Florence de Changy talk about the disappearance of the Malaysia Airlines Flight 370 in 2014 in her book, The Disappearing Act.

01:20am, 8 March 2014. Malaysia Airlines Flight 370, carrying 239 passengers, disappeared into the night, never to be seen or heard from again. Writing for Le Monde in the days and months after the plane’s disappearance, journalist Florence de Changy closely documented the chaotic international investigation that followed, uncovering more questions than answers. She joins us for an in-depth discussion of the one of the most pervasive and troubling mysteries of recent memory. Don’t miss this chance to hear the deeply unnerving narrative of what happened to the missing aircraft, and to discuss this remarkable piece of investigative journalism with the author herself.

Florence de Changy is an award-winning foreign correspondence for Le Monde, covering the Asia Pacific region. She has also worked for Radio France and RFI on their current affairs segments. She is based in Hong Kong. 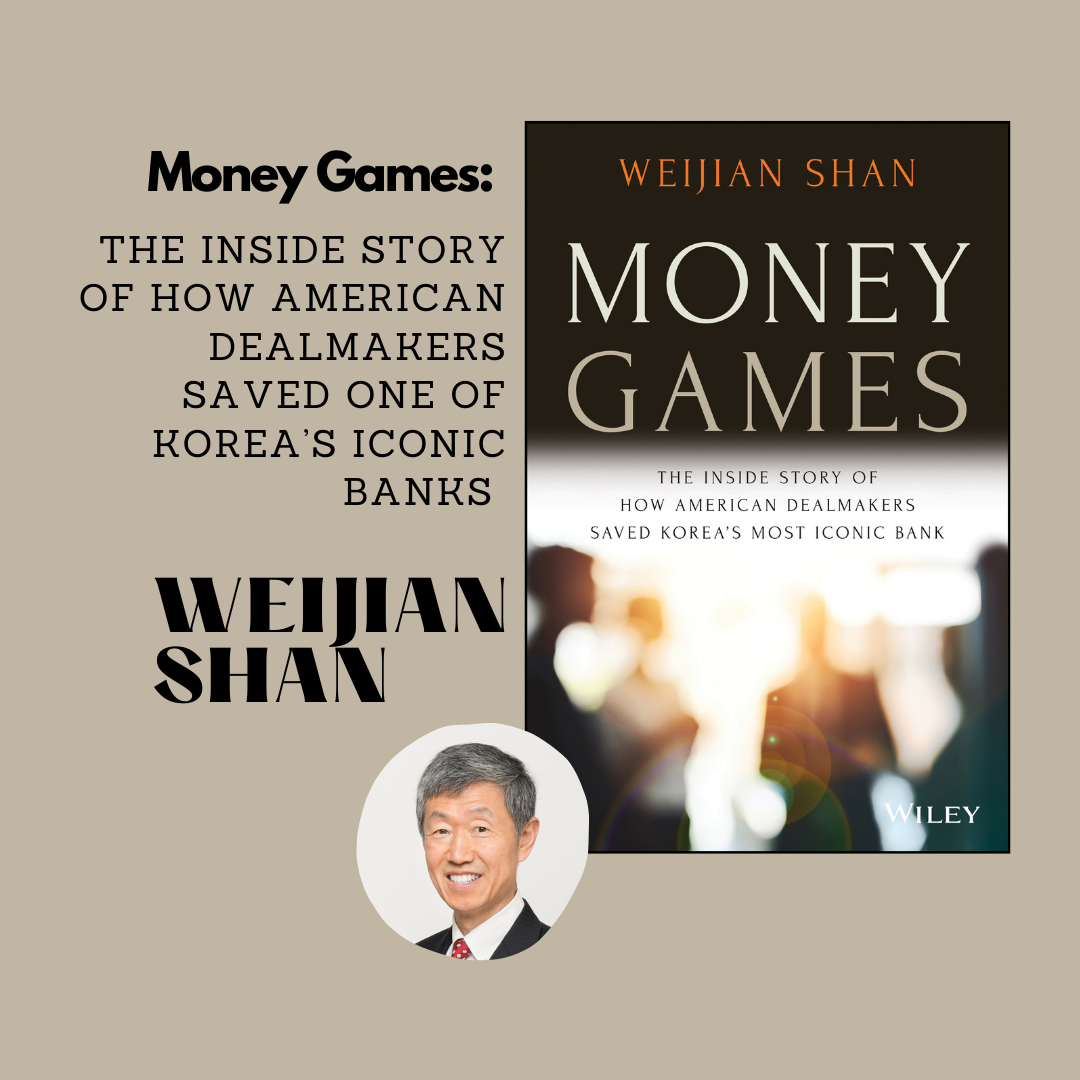 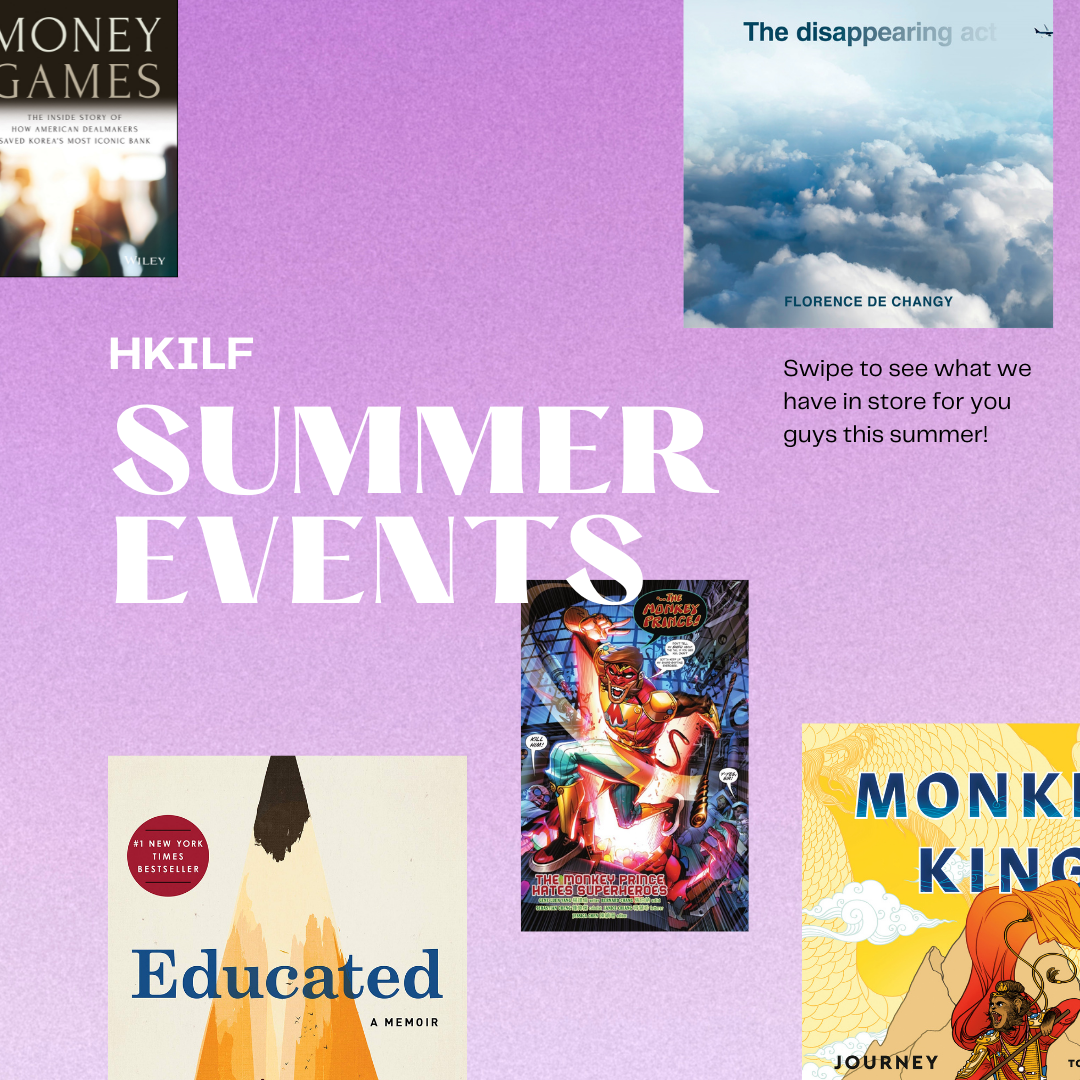 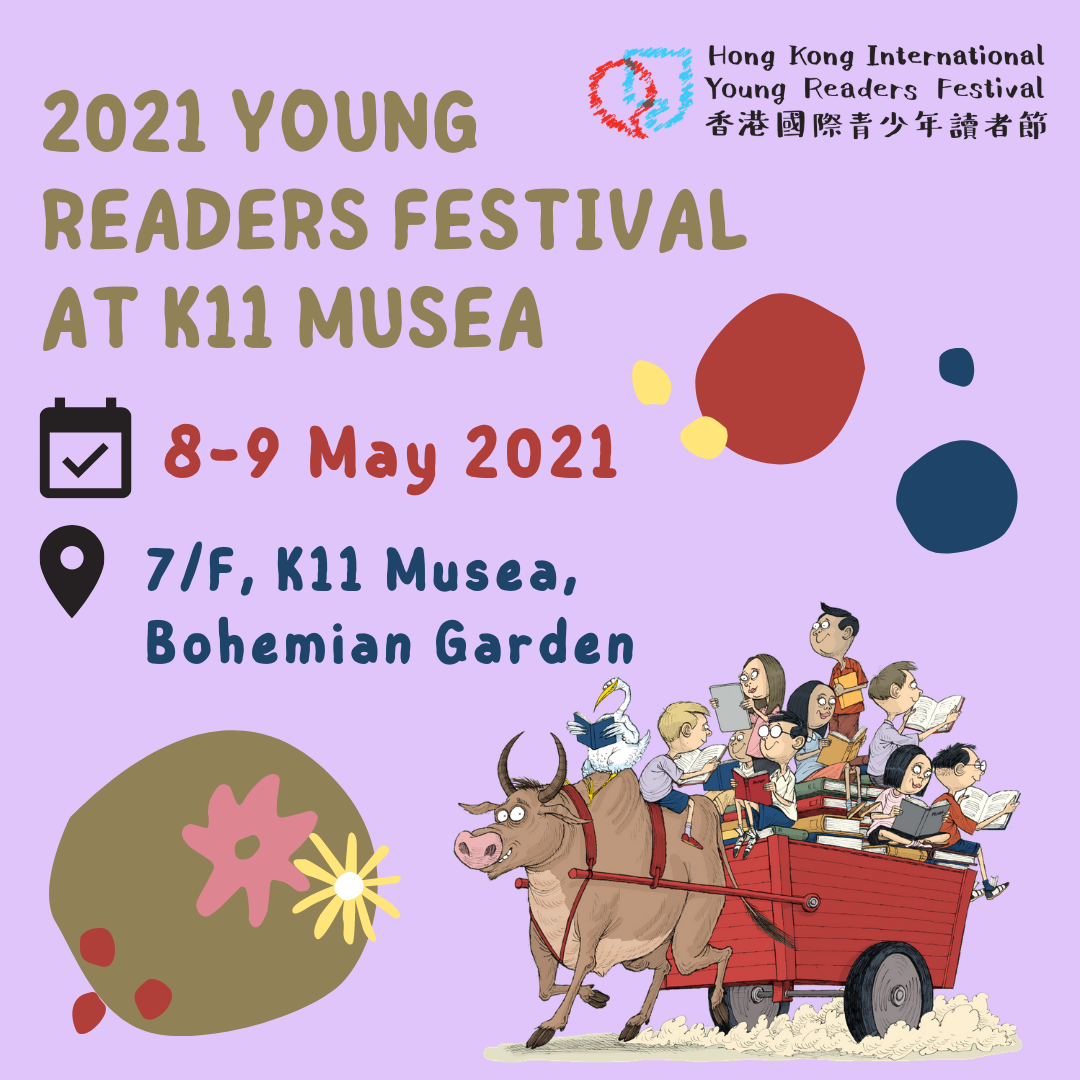 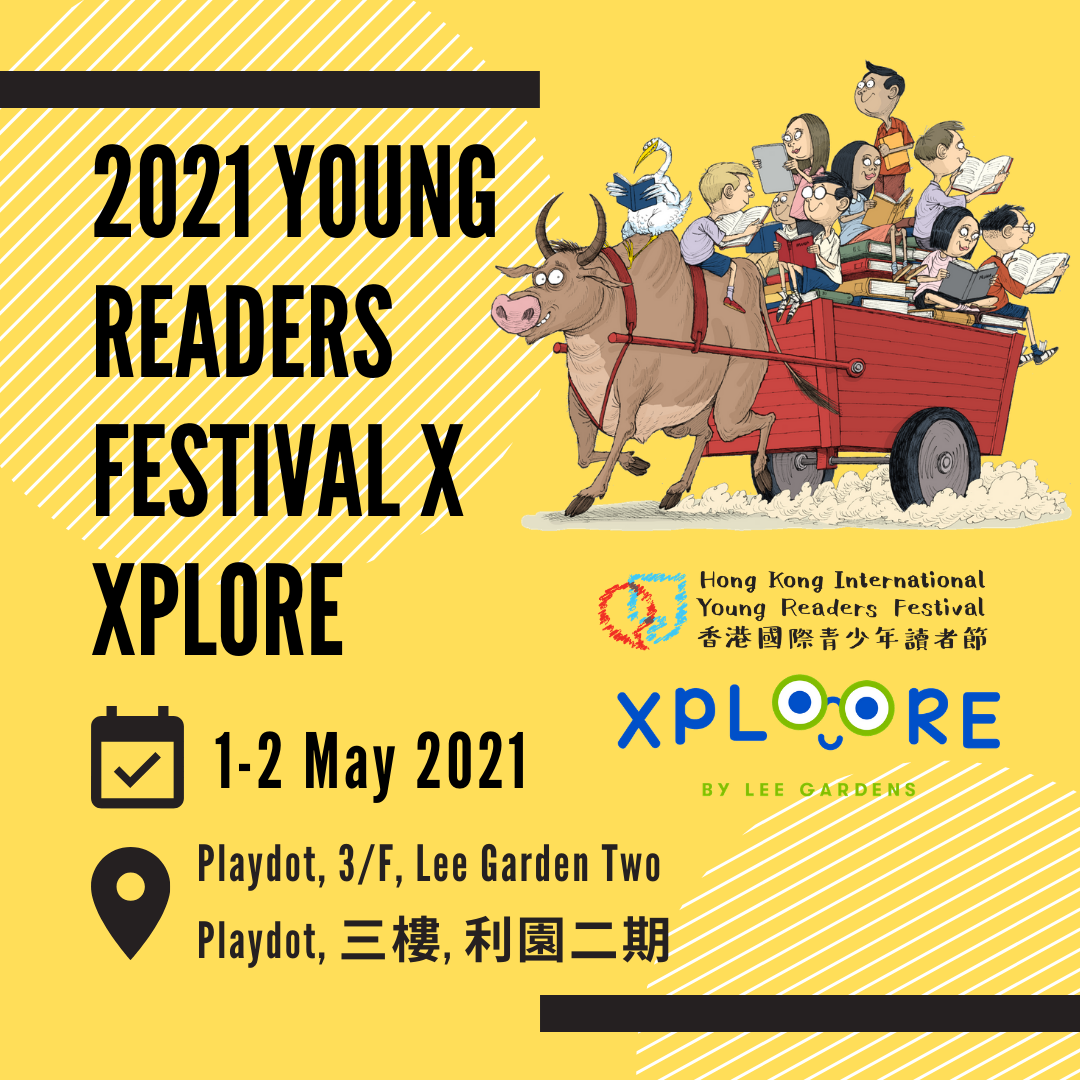 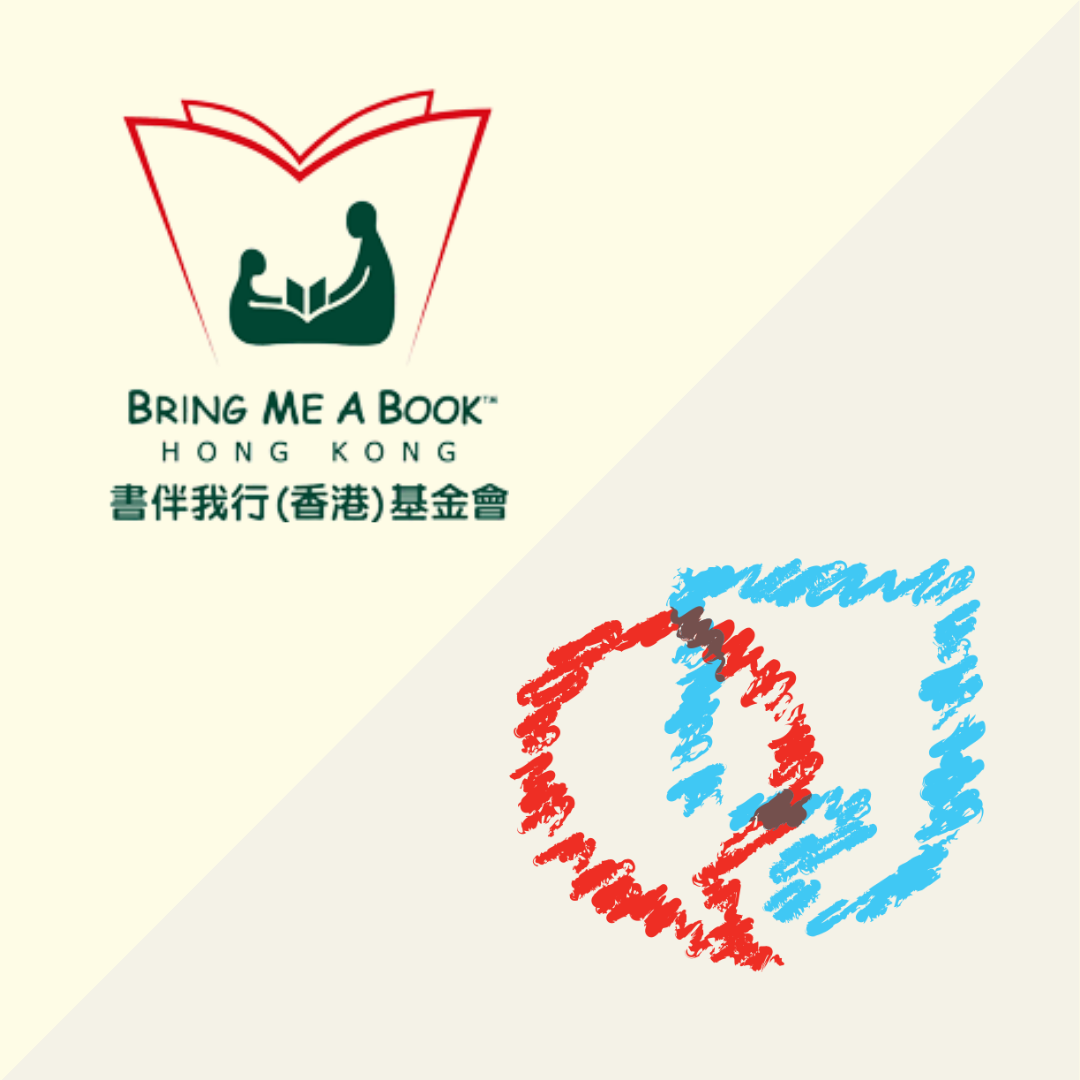 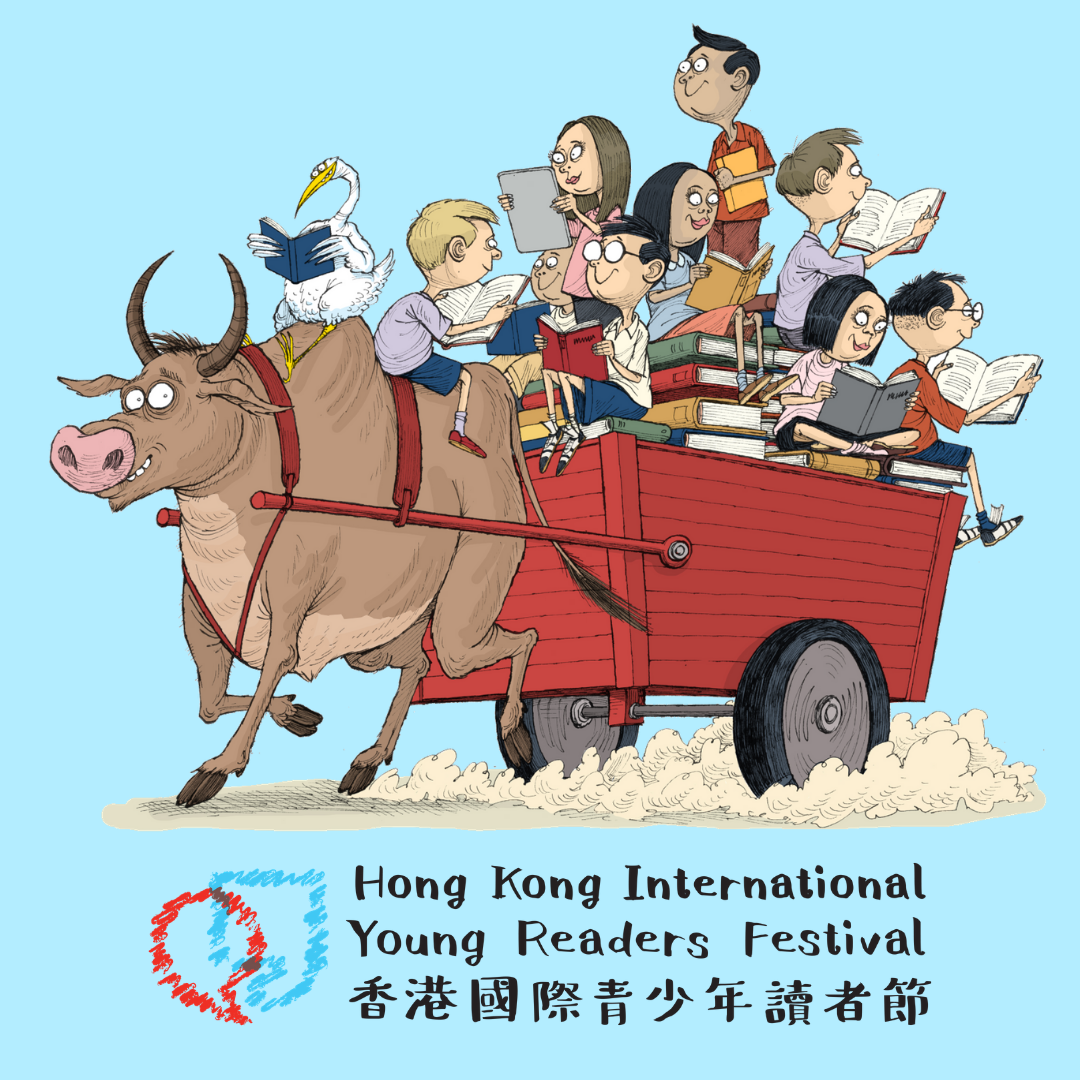 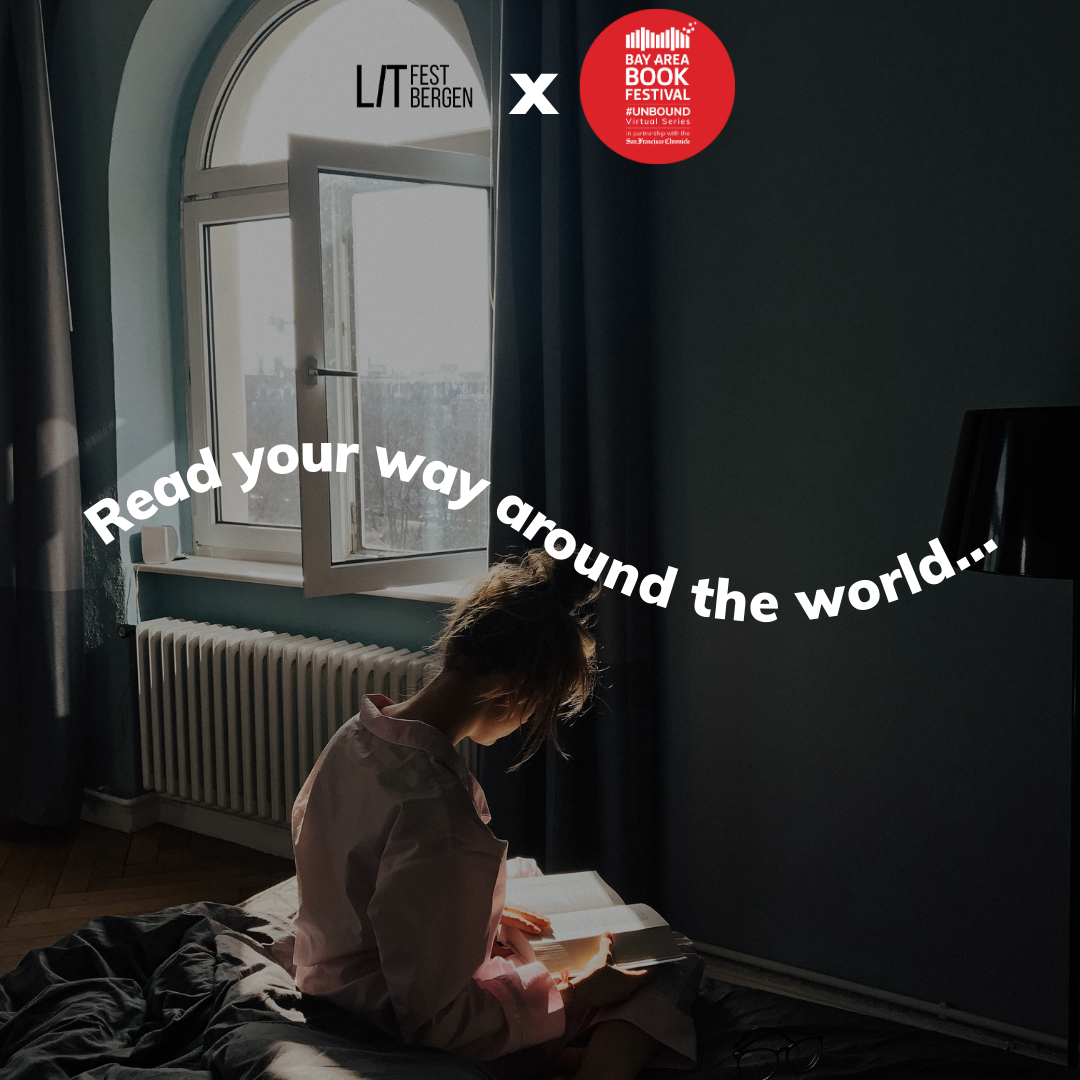 Celebrate the New Year with Literature Around the World
« Previous 1 2 3 4 5 Next »
©2022 The Hong Kong International Literary Festival. All rights reserved.