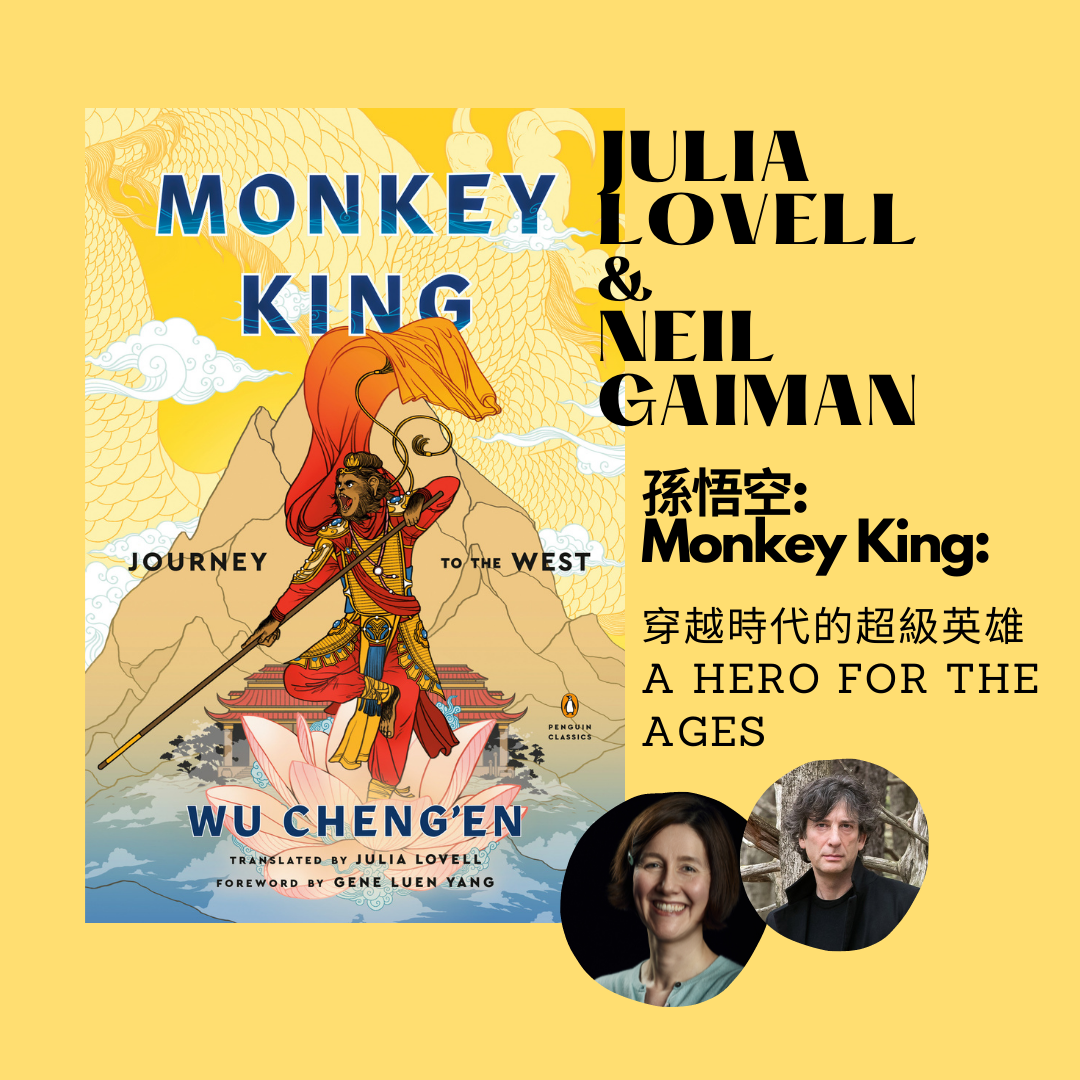 Come join us on Sunday 11 July at West Kowloon Xiqu Centre to hear one of the world’s top fantasy writers, Neil Gaiman, speak with esteemed historian and translator Julia Lovell on the translation of Journey to the West as well as touch on genres from literature and film to cartoons and pop culture.

Hong Kong International Literary Festival presents a unique opportunity to hear one of the world’s top fantasy writers, Neil Gaiman, speaking with esteemed historian and translator Julia Lovell. To celebrate the new Penguin Classics translation of Journey to the West by Julia Lovell, the two writers will discuss the enduring influence of the classic adventure story, and of one of the world’s most memorable superheroes: Monkey King. Hear how Monkey King has influenced fantasy writers through the ages and inspired adaptations across multiple genres from literature and film to cartoons and pop culture.

Get your tickets here

Neil Gaiman has achieved cult status as a fantasy writer. He is listed in the Dictionary of Literary Biography as one of the top ten living post-modern writers and is a prolific creator of works of prose, poetry, film, journalism, comics, song lyrics, and drama, including American Gods.

Julia Lovell is the translator of Journey to the West and The Real Story of Ah-Q and Other Tales of China: The Complete Fiction of Lu Xun and the author of Maoism and The Opium War. She is Professor of Modern China at Birkbeck College, University of London, and writes about China for the Guardian, the Financial Times, the New York Times, and the Wall Street Journal. 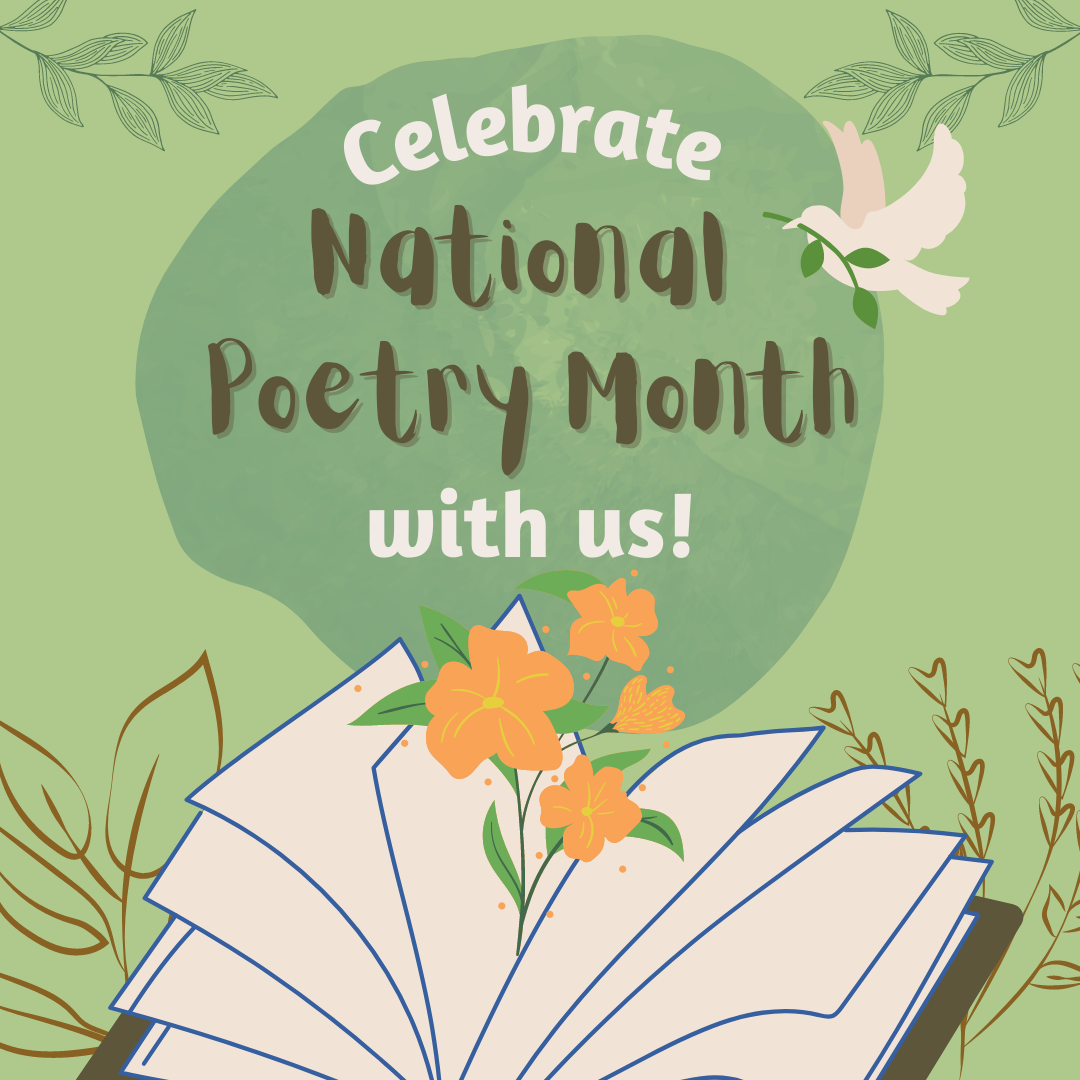 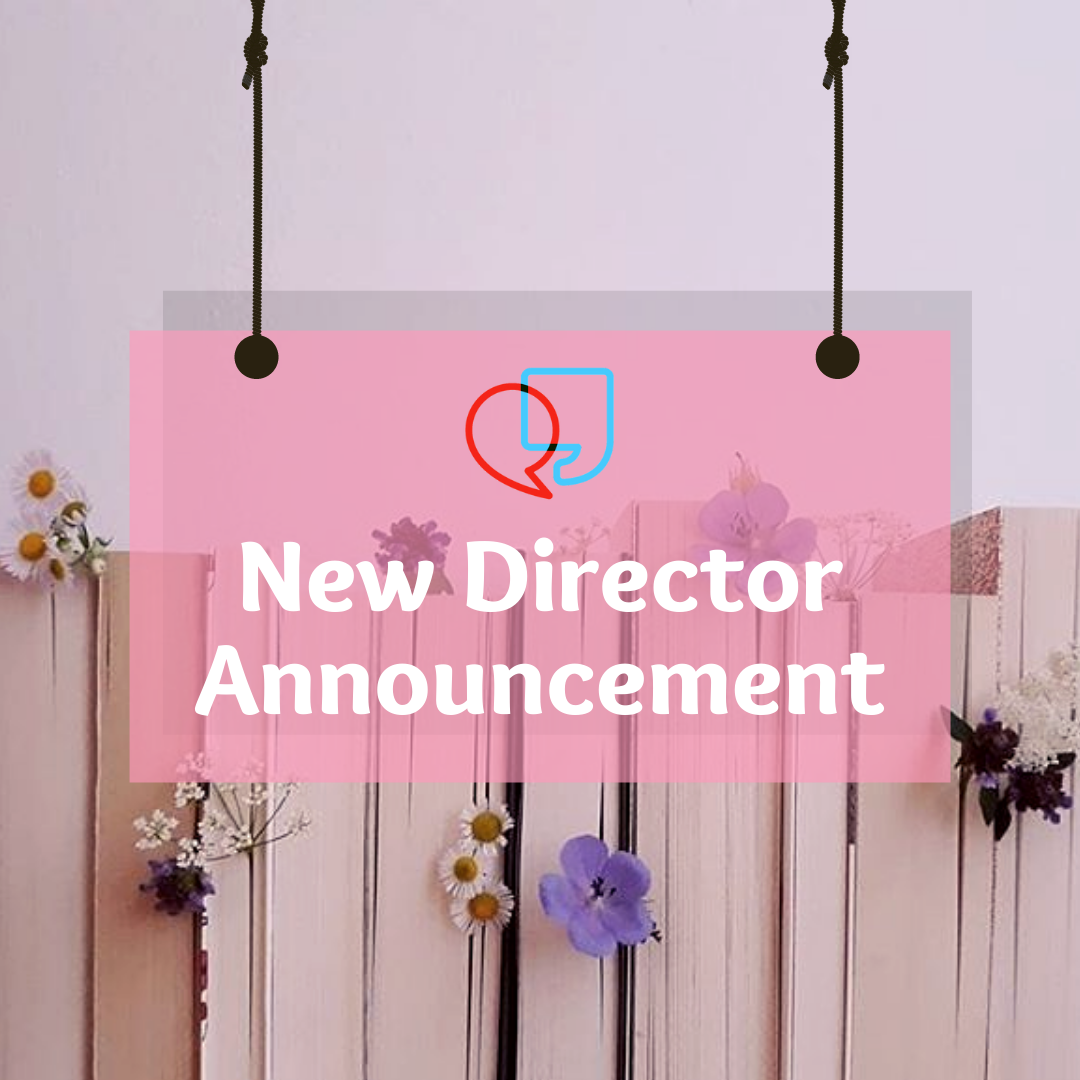 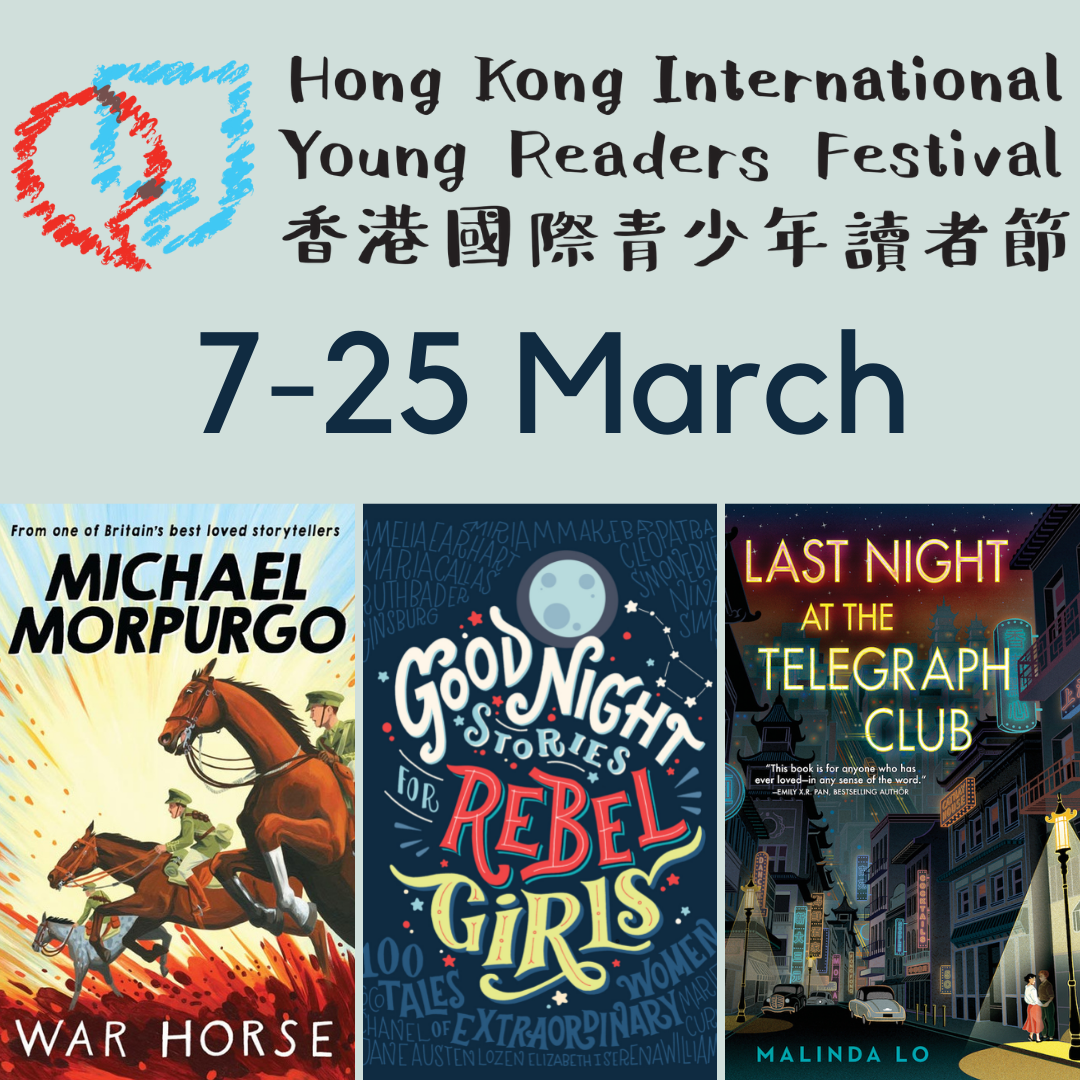 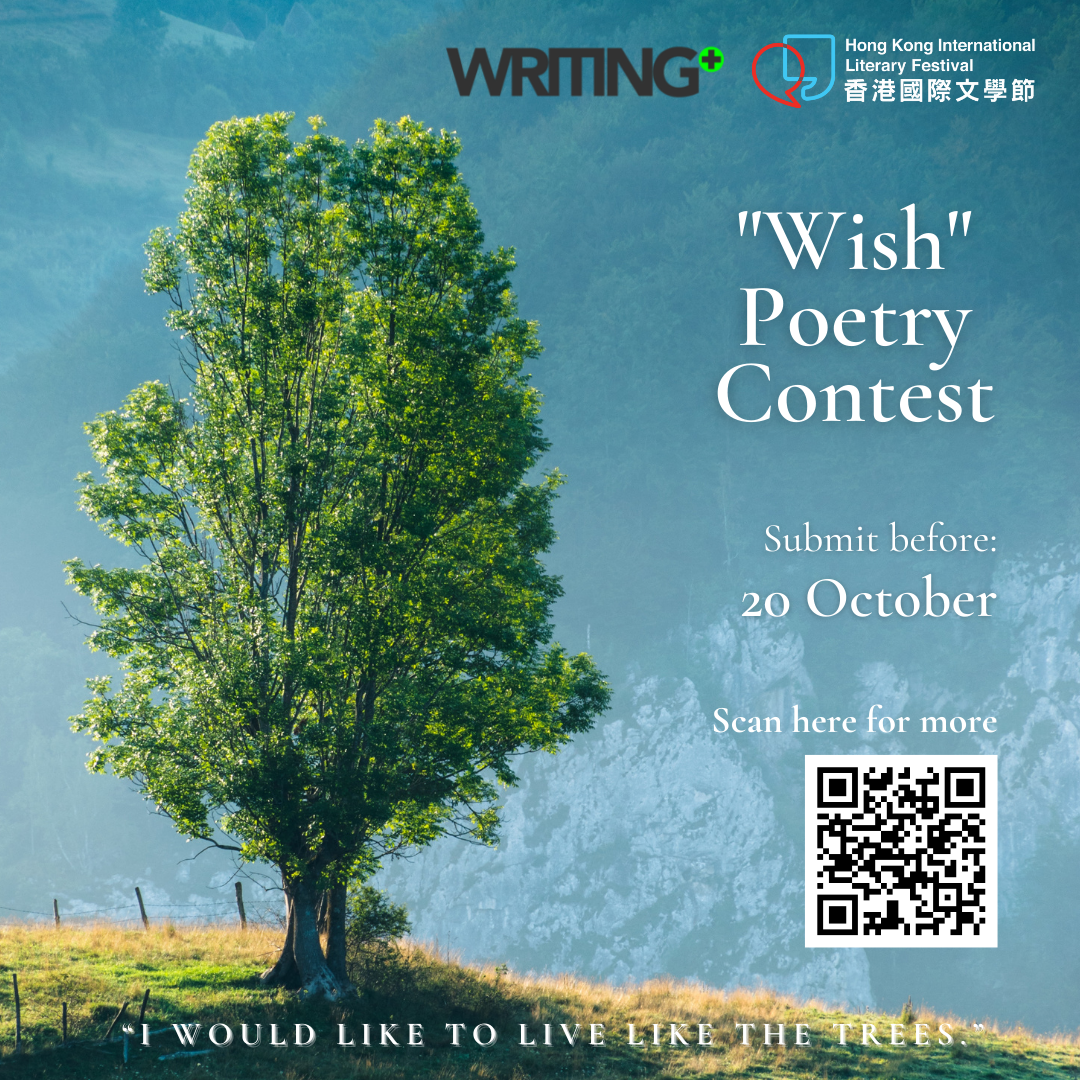 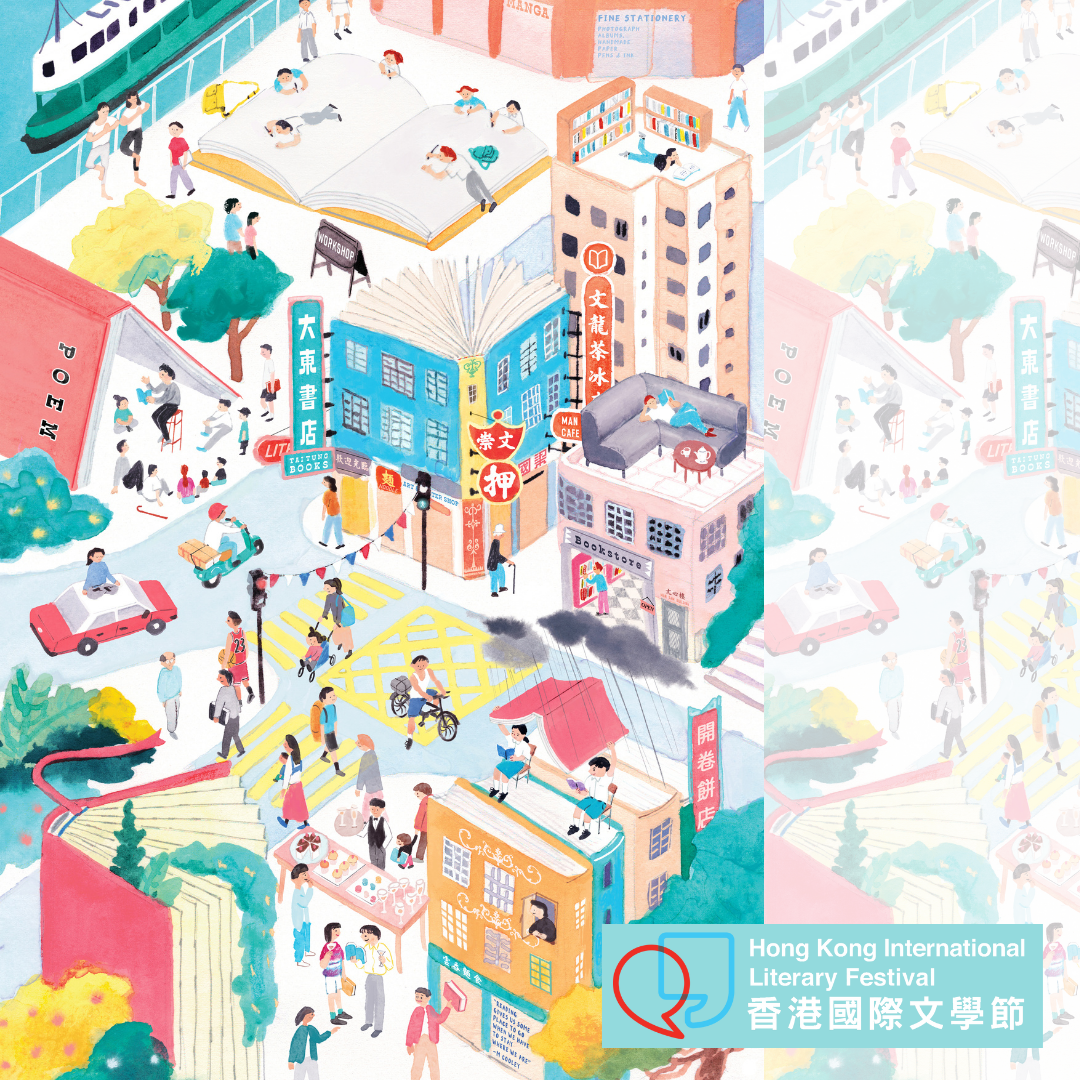 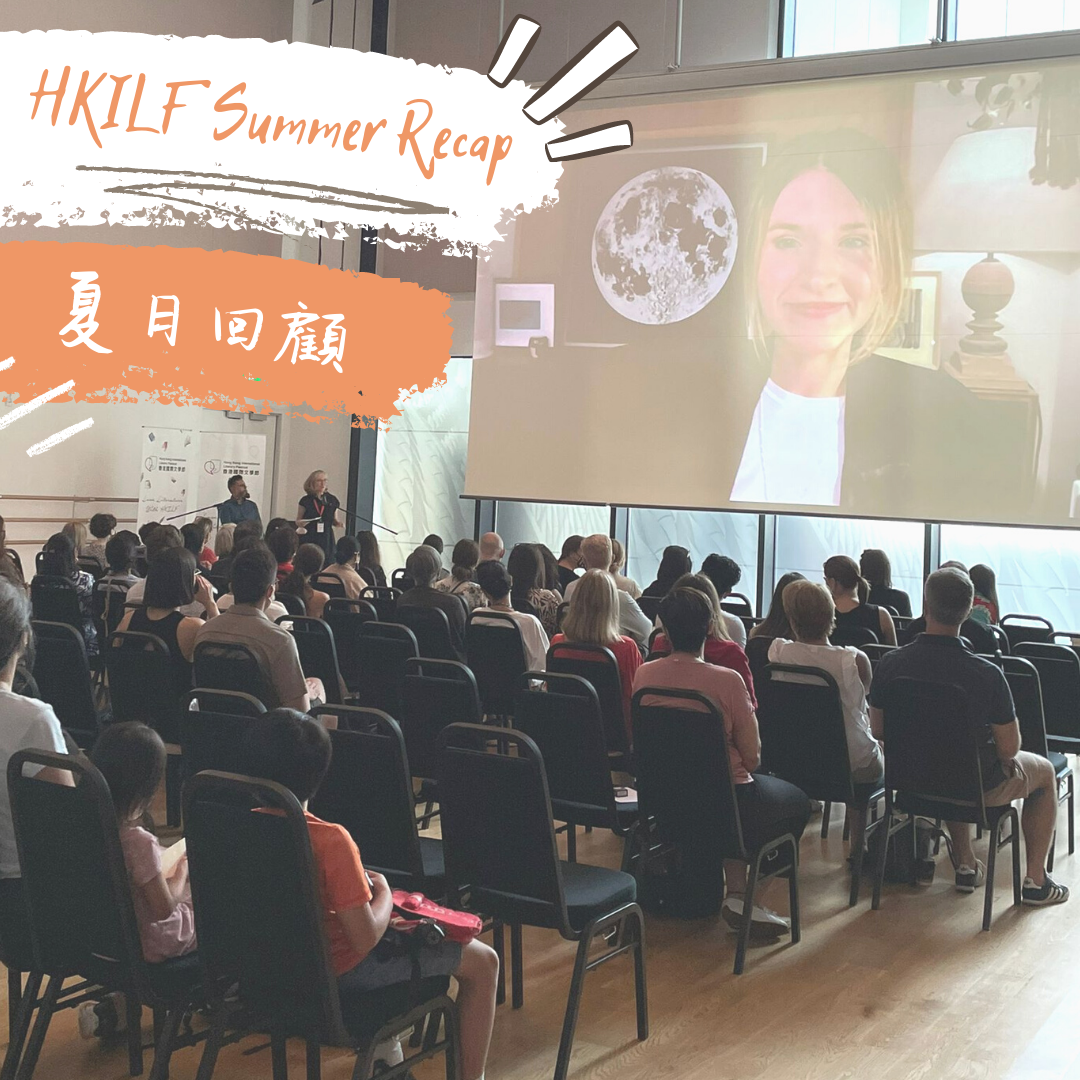 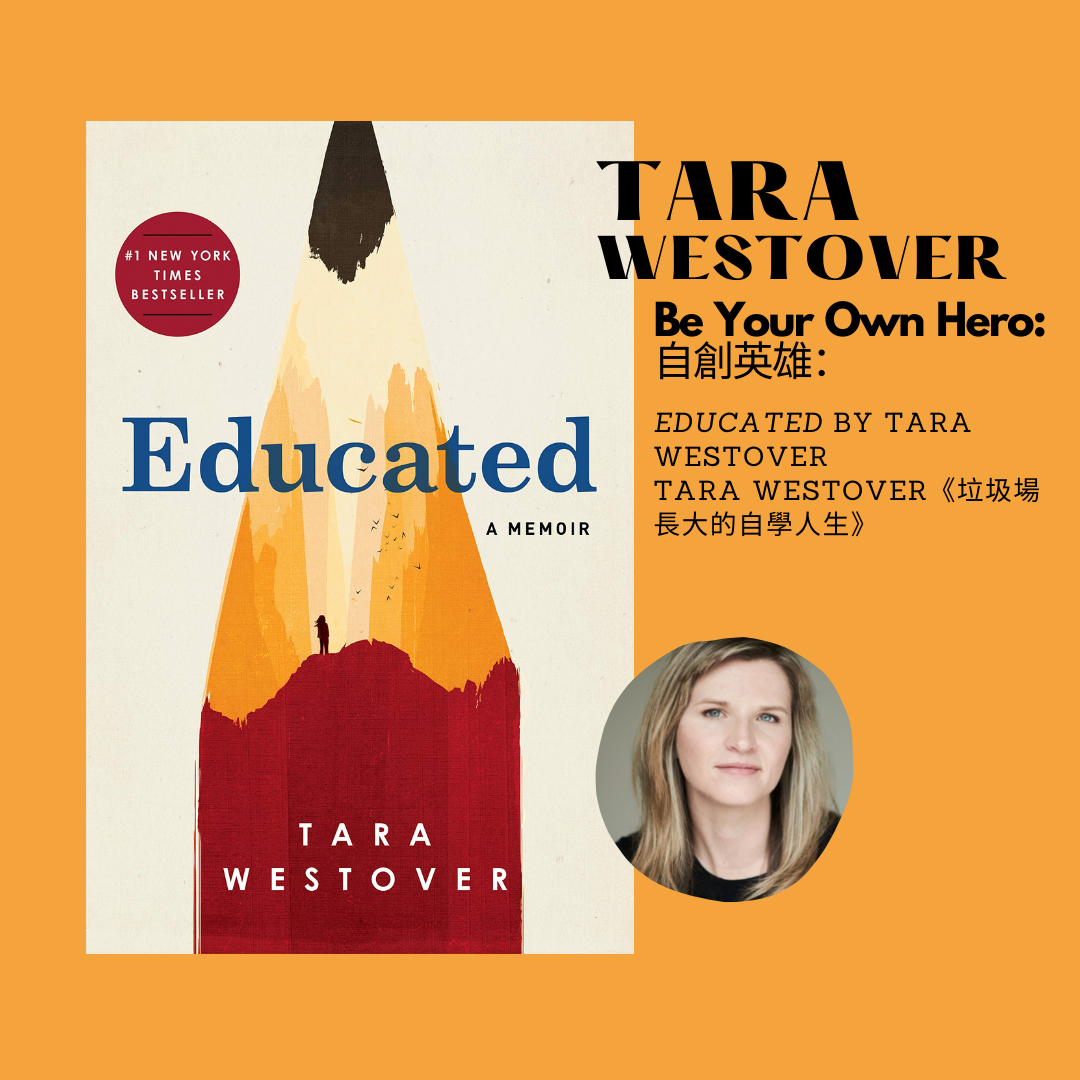 Tickets available now for Be Your Own Hero: Educated by Tara Westover 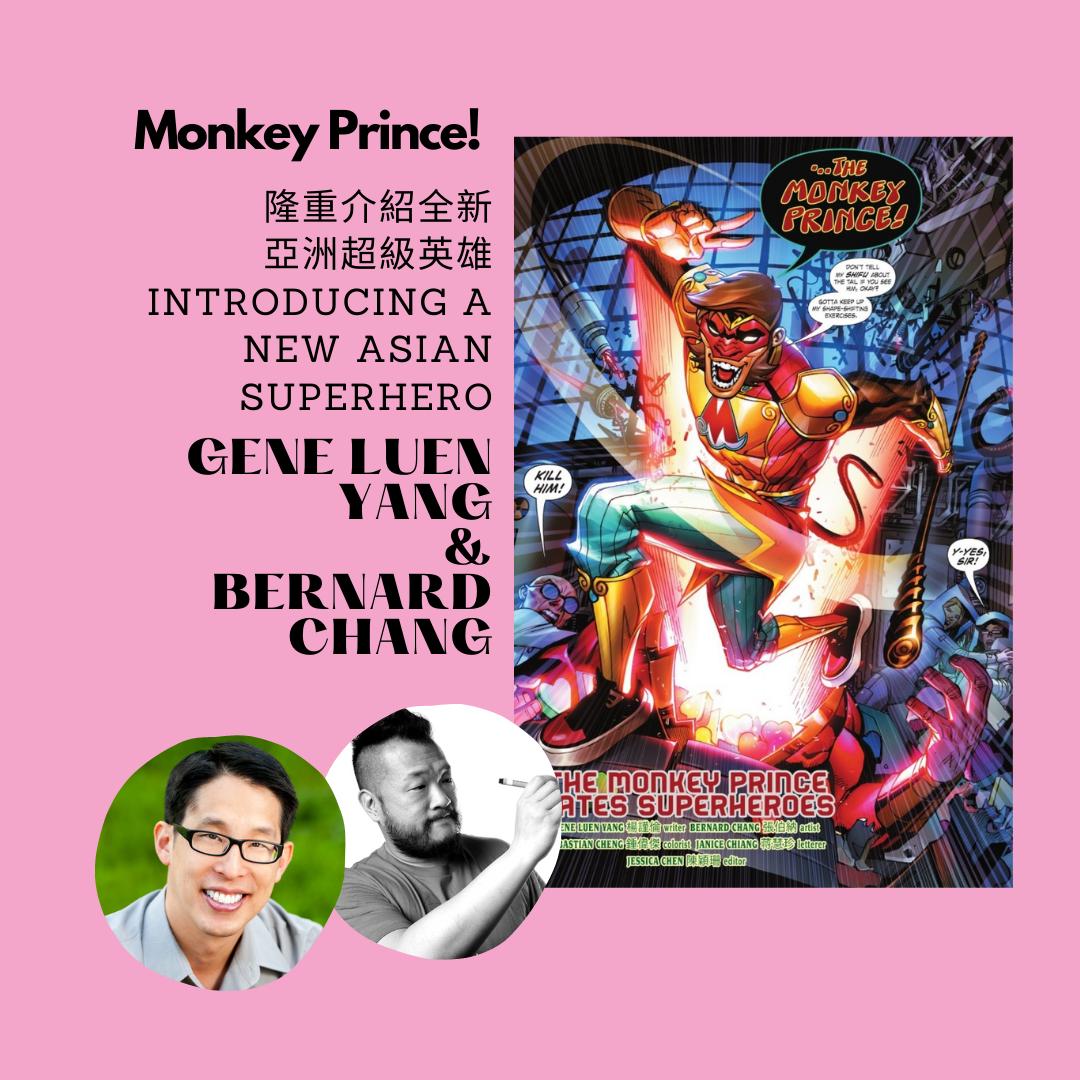 Tickets available now for Monkey King: A Hero for the Ages with Neil Gaiman and Julia Lovell
1 2 3 … 5 Next »
©2022 The Hong Kong International Literary Festival. All rights reserved.